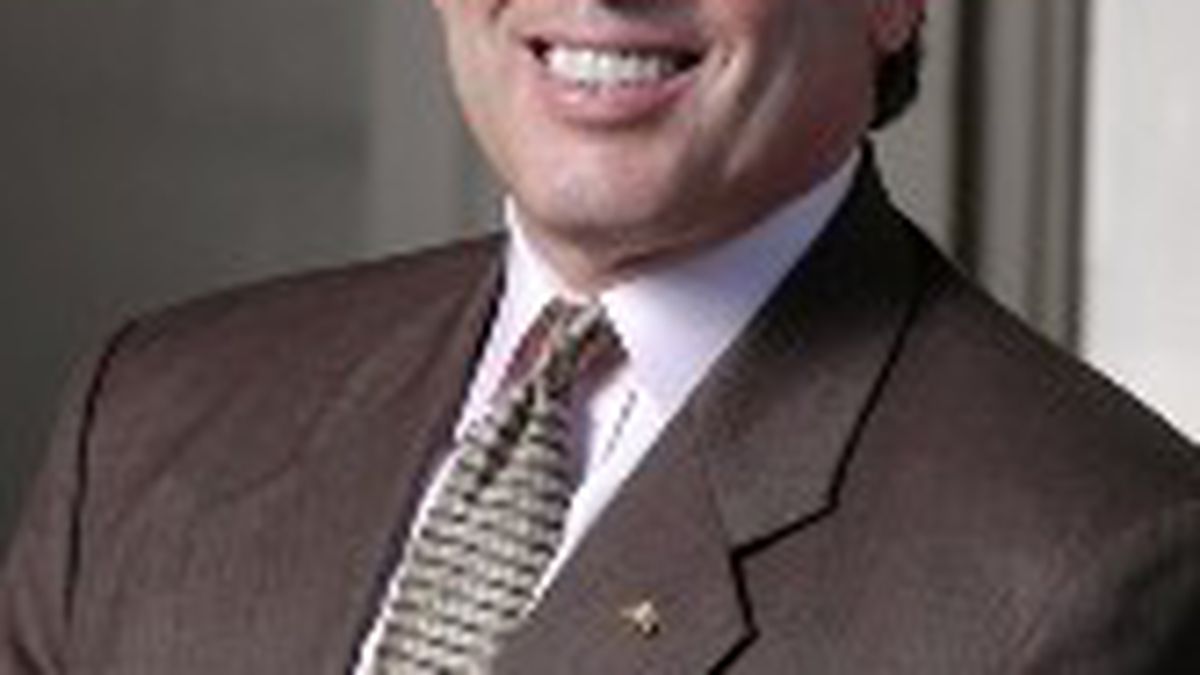 Share
Facebook
Twitter
Linkedin
Alameda City Manager John Russo is leaving his post on the Island for the same position in Riverside, according to a local report Thursday afternoon. Russo, who also served on the Oakland City Council and eleven years as Oakland’s city attorney, will start his new job in May, according to the (Riverside) Press Enterprise, and earn an annual salary of $295,000. He has served as Alameda’s city manager since 2011.

[jump] Although Russo’s departure appears on the surface to have been abrupt, there have been persistent rumblings in Alameda that the gregarious city administrator was unhappy with the new direction of the Alameda City Council following last November’s election.

Two new members of the five-person council, including Mayor Trish Spencer, ran on a successful platform of slow growth in Alameda. Their agenda of limiting traffic on the land-locked city, in many ways, ran counter to Russo’s continuing work to develop Alameda Point, located on the former Naval Air Station, with housing, commercial use, and open space.

According to the report, the Riverside City Council had interviewed six candidates, including Russo, for the position. Riverside has been without a permanent city manager and city attorney since last year.

Coincidentally, Russo is following another Alamedan to Riverside. In 2013, the general manager of Alameda Municipal Power also left to work for the Southern California city.

Update 5:45 p.m.: Alameda Councilmember Tony Daysog said Thursday afternoon that Russo will be missed and he credits him with directing the city’s efforts during the early planning stages at Alameda Point. “By accomplishing these front-end tasks in an orderly and timely manner, John positioned City Council, [former] Mayor Marie Gilmore, and now Mayor Trish Herrera Spencer to find the right developers to help us redevelop Alameda Point with residents’ concerns in mind.”

Next ArticleVideo: An Oakland Taco Bell Is Paying Its Janitor in Burritos, Not Money?