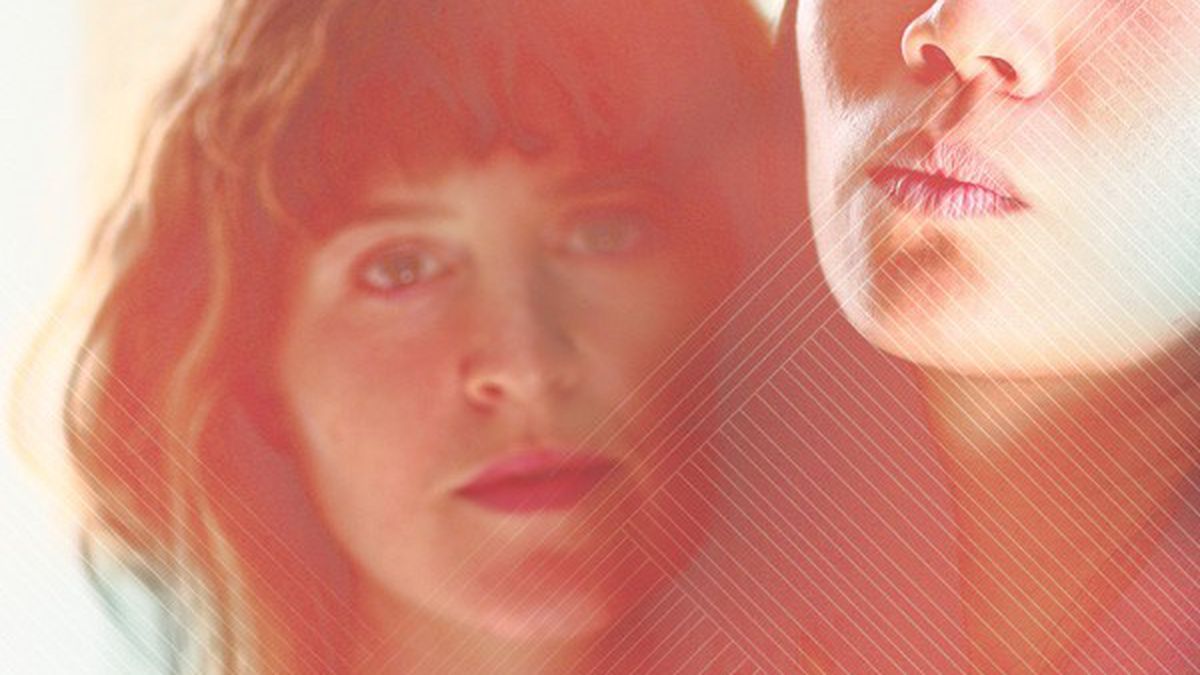 Thao Nguyen of the Get Down Stay Down and mononymic Mirah make their debut as a duet with this self-titled record. Together they have a sound that’s more varied and frankly more interesting than either of their solo projects, ranging from busy, experimental electronic tracks to acoustic folk songs. A few of the latter are the less exciting moments of the album, but overall the two voices — Mirah’s sweet and crystal clear, Thao’s soulful and deep — carry the record, even when the songs begin to sound like something we’ve heard before.

Opening track “Eleven” is probably the most unique, a rhythmic psychedelic jam with electronic instruments and plenty of vocal effects. It’s reminiscent of M.I.A. or newer Tegan and Sara, but with better singing than both. The next two tracks, “Folks” and “Little Cup,” are finger-picked acoustic folk rock, followed by the bluesy “Rubies and Rocks.” Beyond being outstanding singers, Thao and Mirah are both accomplished guitarists as well, and in addition to beautiful finger-style guitar throughout the album, the final track, “Squareneck,” features some good slide playing. Hopefully the duo will continue to make new music after its current tour ends. It would behoove it to venture a little further from the acoustic rock sound that still dominates the album, to branch out and experiment even more with different sounds. (Kill Rock Stars)