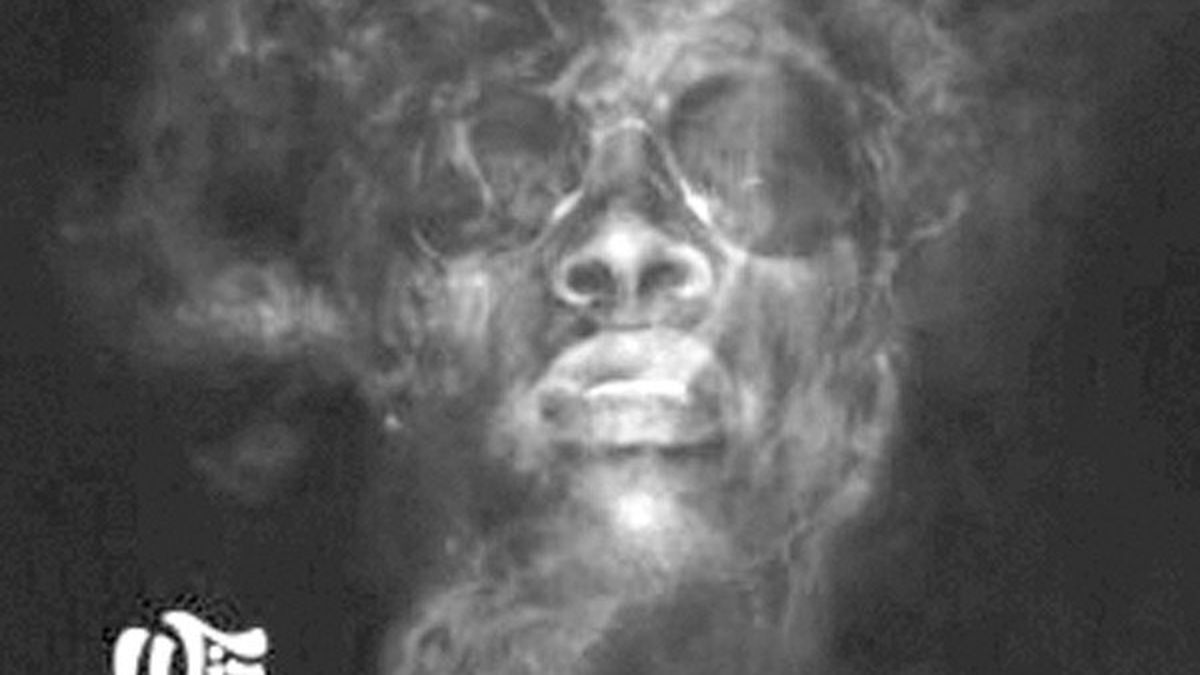 Enjoyable but deceptively unambitious, Wiz Khalifa‘s Rolling Papers reveals an emcee who is very good at rapping about very little. The album, like Curren$y’s Pilot Talk before it, is a throwback of sorts to the popularity of slackerdom. Wiz — who was raised in Pittsburgh, Pennsylvania — enthuses about weed, women, and champagne in a detached northeastern drawl, always careful to pepper his tracks with blasé humor. Even the surprisingly tender ballad “Roll Up” could be interpreted as a double entendre about marijuana.

Other topics of discussion include strippers (the sublime, if sleazy, “Hopes and Dreams”), haters (“Rooftops”), and his pressing desire to achieve stardom (“No Sleep”). But Wiz’s marble-voiced wit and ear for breathy, supple beats are enough to forgive the bland subject matter. The album’s best track, the inescapable football anthem “Black and Yellow,” is a furious nod to his hometown Steelers with a disconcertingly catchy beat from Norwegian superproducers Stargate. Also check out the “Black and Yellow” remix, where Wiz is joined by fellow pot enthusiast Snoop Dogg and a newly reenergized T-Pain.

Not everything is great. While Rolling Papers is sparklingly consistent, it lacks the raw creativity that makes the work of new rappers like Gunplay, Rittz, and Odd Future Wolf Gang Kill Them All so invigorating. Complacency is not a good look for Wiz, and tracks like “On My Level,” where guest Too $hort purrs about date rape over sinister keyboards, do not help. (Rostrum/Atlantic)