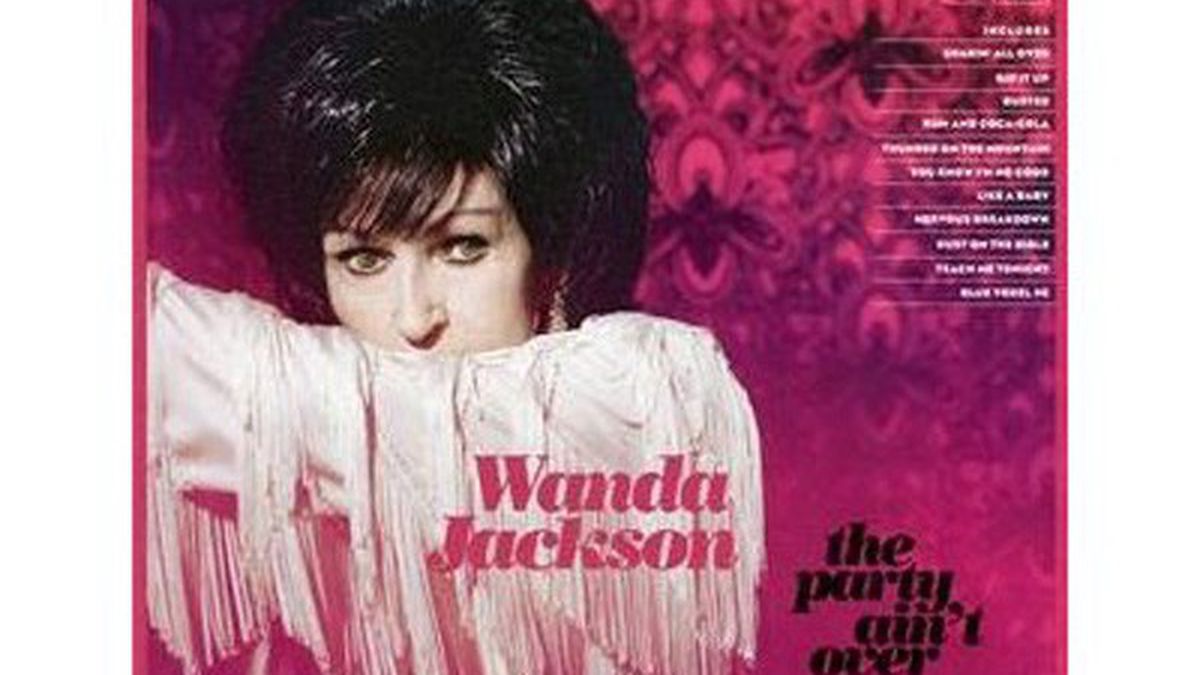 The Party Ain't Over

Much as he did in working with Loretta Lynn on 2004’s classic Van Lear Rose, Jack White recently invested his talents in a project aimed at introducing yet another legendary performer to a new generation. This go-round it’s Wanda Jackson, The First Lady of Rockabilly, whose 1950s heyday found her covering and dating Elvis Presley before moving on to record country and gospel music in subsequent decades. Not unlike Lynn, the 73-year-old Jackson has plenty left in the tank, particularly when she’s growling her way through material of her era.

This album includes a swaggering take on Little Richard‘s “Rip It Up,” dripping with pedal steel, and a menacing reading of Eddie Cochran‘s “Nervous Breakdown.” White admirably throws in some more contemporary fare — including a spooky version of Amy Winehouse‘s “You Know I’m No Good,” into which Jackson comfortably slides. But while White’s hands-on production proves to be invaluable, the reliance on brassy horn arrangements occasionally becomes a liability. It gives a song like the Harlan Howard classic “Busted” a sideshow ambiance, and comes off as unnecessary filler on a rollicking interpretation of Bob Dylan‘s “Thunder on the Mountain.” That said, White made a wise choice in closing the album with a stripped-down version of Bill Monroe‘s “Blue Yodel #6,” in which he accompanies Jackson on acoustic guitar. (Nonesuch/Third Man Records)

Our top DVD picks for the week of April 25.