Tune in every day at 5 p.m. to hear these essays, or visit our websites 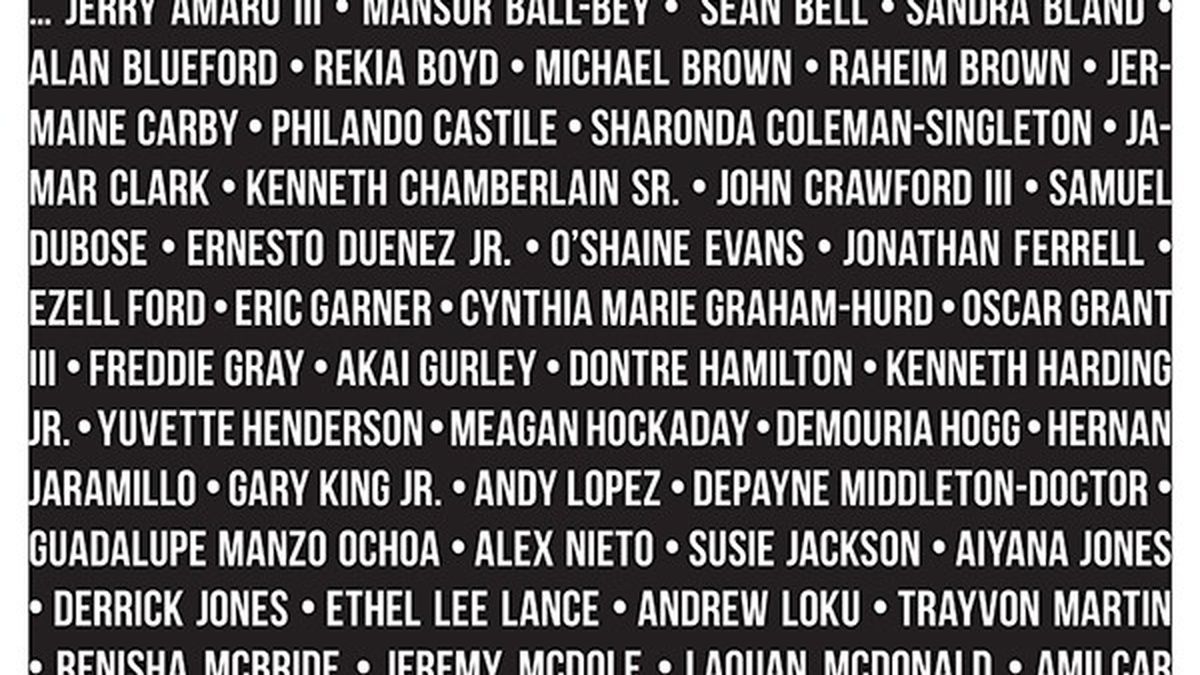 Share
Facebook
Twitter
Linkedin
Last month, after the killings of Alton Sterling and Philando Castile by law enforcement, the Express decided to give its July 12 issue over to readers. Our hope was to unite and amplify feelings about the tragic and unnecessary deaths of two Black men, and also racial injustice in this country. We were truly humbled when dozens of individuals emailed us their words and thoughts.

Now, we’ve partnered with KALW 91.7 FM, the public-radio station of San Francisco, to turn these letters into audio essays.

This week, on the two-year anniversary of Michael Brown’s killing by a Ferguson police officer, KALW will air one of these essays every day at 5 p.m. during its “Crosscurrents” program. They will also appear on KALW’s website; the first essay can be heard here and below:

When: Every day during “Crosscurrents” at 5 p.m., or online at KALW.org.