Plus, Hillary Clinton's post-convention bump is bouncier than Trump's. 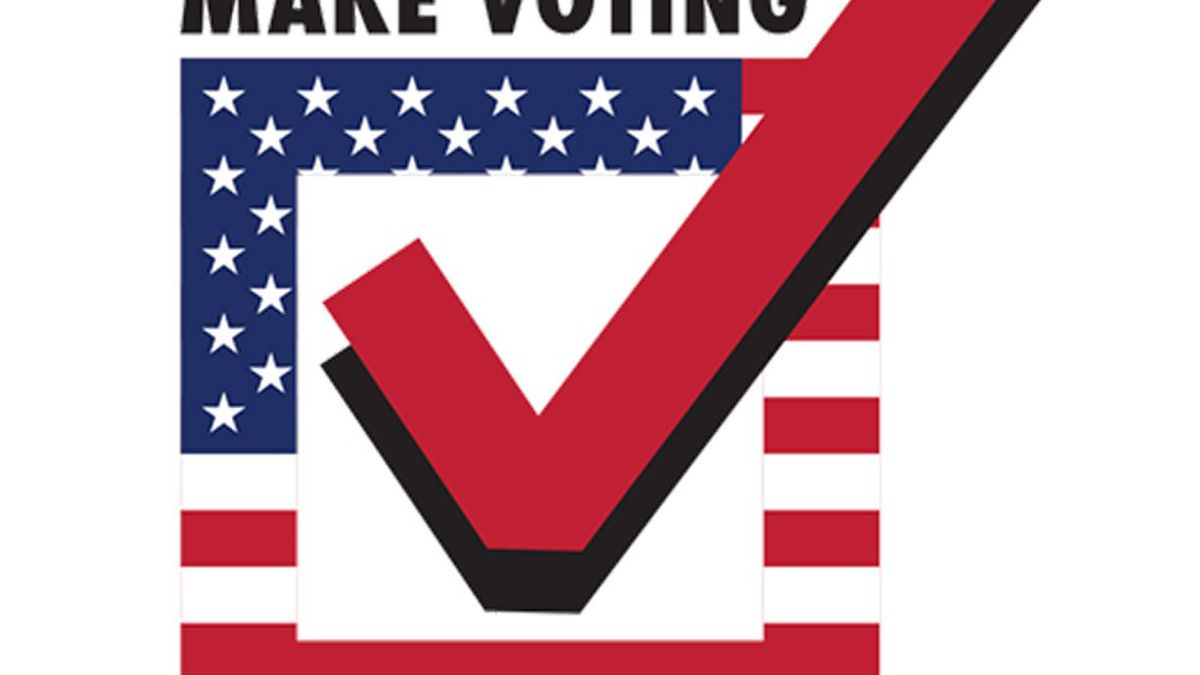 Police Commission Measure Good Enough: There seemed to be some confusion about Oakland’s police commission ballot measure after last week’s rancorous vote. Is it a reform with teeth? Or did the council bow to pressure by the police officers’ union and gut it?

The short answer is that it has teeth.

If approved by voters in November, the police commission would be one of the most powerful civilian-oversight bodies in the nation. A majority of its seven commissioners would be independently appointed by a panel of Oakland residents and have subpoena power. Five commissioners could vote to fire chief. It would shape police policies and have final say in disciplinary matters — not the City Administrator or Mayor.

Too many critics were fixated on the fact that Mayor Libby Schaaf and her successors would get to make three direct appointments to the commission, saying this politicizes it too much. Still, others believe that the commission’s potential to hold cops accountable was eviscerated months ago when a proposal to remove binding arbitration was defeated.

Seems to us like a case of the perfect being the enemy of the good.

Dat Bounce: The post-Democratic National Convention presidential polls are in — and the Hillary Clinton bump is proving bouncy.

For instance, Monday’s poll by CNN showed the first female major-party presidential nominee with an impressive nine-point lead over Donald Trump, 52 to 43 percent. This was a “yuge” swing from the previous CNN poll, which had Trump with a three-point lead on July 25.

New polls by Public Policy Polling and CBS mirrored the CNN bounce — although those bumps were not as dramatic.

Of course, these polls mean nothing, as November 8 is still 100-ish days out.

Town Vote Talk: Oakland’s city election is shaping up to be an amusing sideshow. Councilmember Rebecca Kaplan already faces five challengers for her at-large seat. Soon, it could be six.

According to several sources, Peggy Moore, a special assistant to Schaaf, is entering the ring. Part of the reason is Schaaf and Kaplan have clashed on issues such as housing and the police commission, so Schaaf would like to see Kaplan replaced.

Moore is an experienced political operative — she worked on the President Barack Obama campaign and now the Clinton operation — but she’s never held elected office.

She ran for Oakland’s district two council seat in 2005, but finished seventh in a field of nine. Earlier this year, she unsuccessfully ran for a spot on a local Democratic party committee board. Kaplan, on the other hand, has dominated her last several races, even when facing shrewd opponents.

Councilman Dan Kalb faces a single opponent, attorney Kevin Corbett, for the district one seat. When asked why he’s running against Kalb, Corbett told the Express: “I do not believe that [Kalb] represents the type of strong and decisive leadership that Oakland needs.”

Corbett said he wants to make government more efficient and bring new revenue to the city. “The citizens of Oakland deserve the basic services that they are paying for but not receiving.”

Kalb will be able to point to his record of legislative achievements, which includes key roles in banning coal, strengthening renter protections, and, most recently, co-authoring the police commission ballot measure.

Councilman Noel Gallo is running again to represent the Fruitvale. His sole challenger is Viola Gonzalez, the CEO of AnewAmerica, a business incubator. Gallo is the big surprise of the current council. He was elected on a law-and-order platform with deeply conservative tones, but he’s become a progressive champion of public lands, the environment, and police reform.

The rumor for a few years has been that Councilman Larry Reid is retiring — but it’s just a rumor. Reid is running again to represent deep East Oakland’s district seven. His opponents are Nehanda Imara and Marcie Hodge. Imara works with the environmental-justice organization Communities for a Better Environment and was involved in the recent campaign to stop a crematorium for being opened in D7. Hodge ran for mayor in 2010, but her campaign flopped and she was hit with a $5,000 penalty by the state’s political watchdog agency for failing to disclose her donors’ identities.