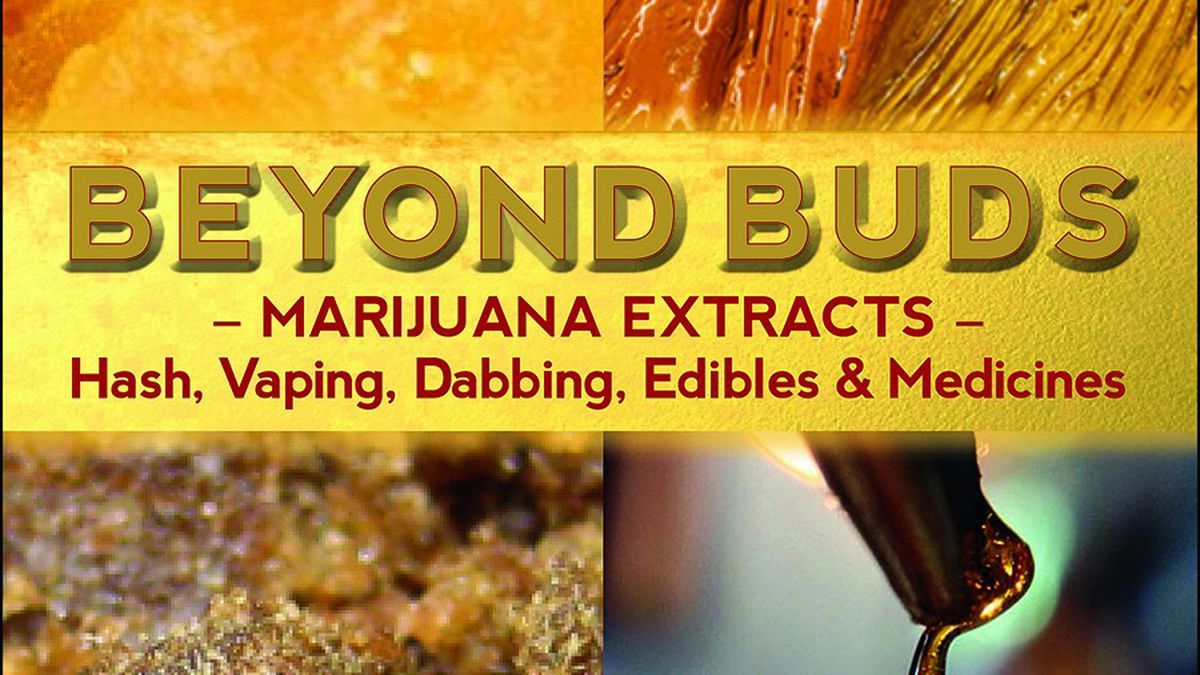 Pre-Sales Hot, Back-Ordered For Our New Hash Book, ‘Beyond Buds’

by David Downs
Sep 23, 2014
Pardon the self-promotion, but your Legalization Nation columnist is becoming a published author, and the book is already doing well!

Beyond Buds: Marijuana Extracts — Hash, Vaping, Dabbing, Edibles and Medicines by Ed Rosenthal with David Downs officially comes out October 18, 2014. You can pre-order it online on Amazon or direct from Oakland’s Quick Trading Publishing.

[jump]
But you might have to wait a bit, because QT reports that early pre-sale orders have eclipsed our small print run, and the book is heading into its second run.

Beyond Buds updates Ed Rosenthal’s 2006 book Marijuana Gold: Trash to Stash, which covered early vaporizers and how to make marijuana concentrates and infusions.

Rosenthal is a master cultivator, cannabis icon, and Oakland resident who wrote about growing for High Times, and was federally prosecuted for growing medical cannabis for the city of Oakland.

In this book update, Rosenthal tapped Legalization Nation’s to go out and review the best vaporizers in the world, as well as survey the worlds of dabbing and modern hash-making.

We traveled the state taking notes and photos and talked to technicians across the country to understand how modern extraction works, from ice water hash, to dry ice, to solvent, and CO2 supercritical extraction. As more and more people switch from flowers to vaping cannabis extract, it’s an incredibly timely, informative reference book

Beyond Buds will throw a Book Launch Party and Green Aid Fundraiser at Cloud 9 in Berkeley on November 8 and 8 p.m.