.OPD’s War on the Poor Needs to End 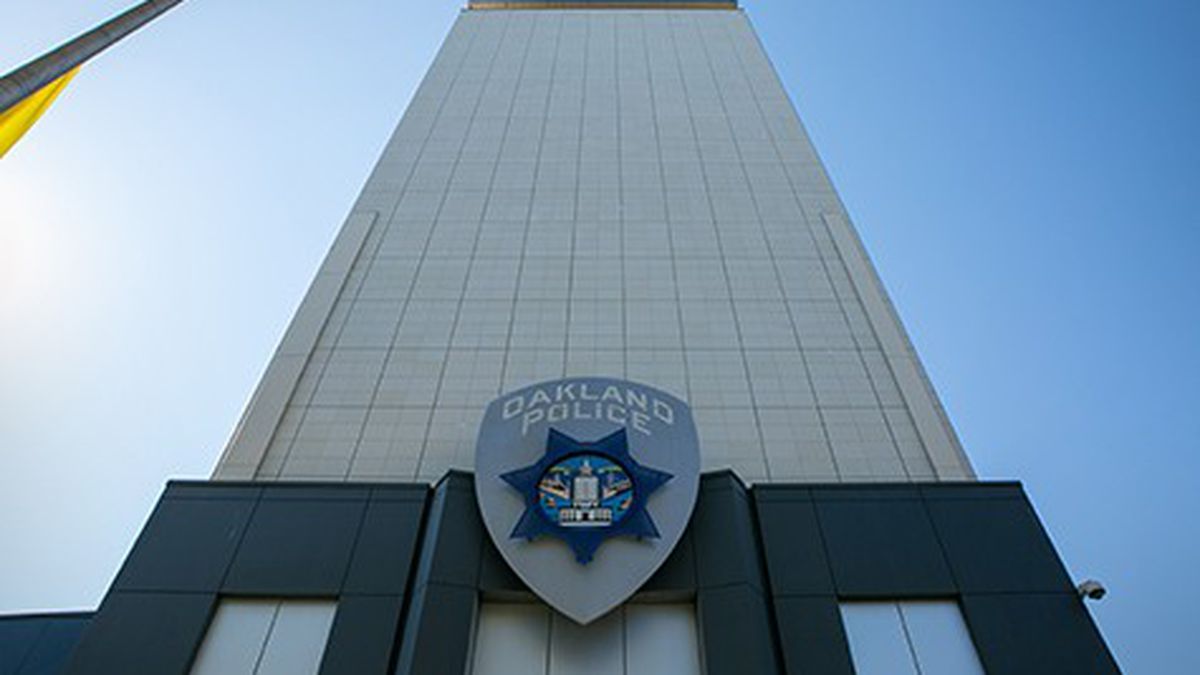 Despite being under federal court oversight for a dozen years, the Oakland Police Department still appears to be targeting African Americans and engaging in racial profiling on a regular basis. As we noted in a news story last week, from April 2013 to October 2014, 59 percent of stops made by OPD were of blacks, even though African Americans make up only 28 percent of the city’s population. A closer look at the data also reveals that a supermajority of stops by OPD were for traffic violations — 67 percent. And according to experienced defense attorneys in the East Bay, a significant number of such stops by police are for minor vehicle code infractions — such as a broken taillight — that present no real threat to public safety.

OPD’s ongoing crackdown on minor vehicle code infractions also represents a war on poor people, not only because low-income residents are more likely to drive older cars with maintenance issues, but also because police spend a disproportionate amount of time patrolling neighborhoods that have large numbers of people living below the federal poverty level.

According to attorneys in the Alameda County Public Defender’s Office who represent low-income defendants stopped by police, cops often record vehicle code stops as being “traffic violations,” or part of a category known as “reasonable suspicion.” Reasonable suspicion is a loose legal standard that essentially allows police officers to stop people when they reasonably suspect the person had broken a law (or was about to), including a vehicle code rule. In Oakland, traffic violations and reasonable suspicion are two of the three most commonly cited reasons for stopping people, with traffic violations being the most common by far. Those two categories represented 33,239 of the 44,142 stops in the eighteen months in question — 75 percent.

The data also shows that 73.5 percent of the motorists stopped by police in that period for traffic violations were black (53.2 percent) or Latino (20.2 percent). The percentage of motorists stopped who were white, by contrast, was just 14.9. For reasonable suspicion, the numbers are even starker: 86.4 percent of the people stopped by OPD were either black (73.1 percent) or Latino (13.3). Whites represented just 7.7 percent.

Although the data that OPD provided to the Express does not specify the exact vehicle codes that motorists had violated, defense attorneys say that stops for traffic violations and reasonable suspicion often involve relatively minor infractions. For example, Alameda County Deputy Public Defender Seth Morris noted that police can pull people over if one of the two light bulbs that illuminate a license plate is burned out.

“It’s a problem of being poor,” said Morris, who wrote an op-ed published on Salon.com last month, noting that courts nationwide have been quietly helping police prey on poor people by allowing cops to pull over motorists for a host of minor issues. “It’s hard to maintain a vehicle in the way the vehicle code demands.”

OPD brass and supporters of the police department have repeatedly defended police officers’ actions by arguing that blacks and Latinos are more likely to be stopped because they’re far more likely to commit serious crimes in Oakland. But OPD’s stop data doesn’t back up that assertion. The numbers reveal that 84 percent of black people stopped by OPD during the eighteen months had not committed a crime worthy of being arrested, and thus were released by police. For Latinos, 90 percent of those stopped were not arrested.

In other words, OPD is stopping huge numbers of black and brown motorists for no good reason. Plus, this dragnet approach to policing represents a hidden tax on those who can least afford it. Stops for vehicle code infractions — whether they result in an arrest or not — also commonly include some sort of citation. Motorists then must not only pay a fine, but also must pay for repairs that, in reality, are often not that necessary.

Being constantly pulled over for driving while black or brown can also make communities feel as if they’re under siege by an occupying force. It breeds distrust of police and government — a longtime problem in Oakland — and often results in people of color being less likely to cooperate with law enforcement when they witness a crime. That, in turn, can worsen crime in a city.

It’s also lazy policing. Indeed, it’s much easier to pull over a black motorist with a broken taillight than it is to actually investigate a violent crime and solve it. And it’s no wonder that, while OPD has spent an inordinate amount of time stopping black and brown residents (roughly sixty a day), the department has historically had one of the worst records in the state for solving serious crimes.

So what can the city do about it? One solution would be for the city council to make minor vehicle code violations the lowest law enforcement priority in Oakland — as the council did previously with marijuana. The war on the poor is no more valid than the war on drugs, and it needs to stop.