.Oakland Minimum Wage Increase Wins in Landslide, And So Does Public Ethics Measure 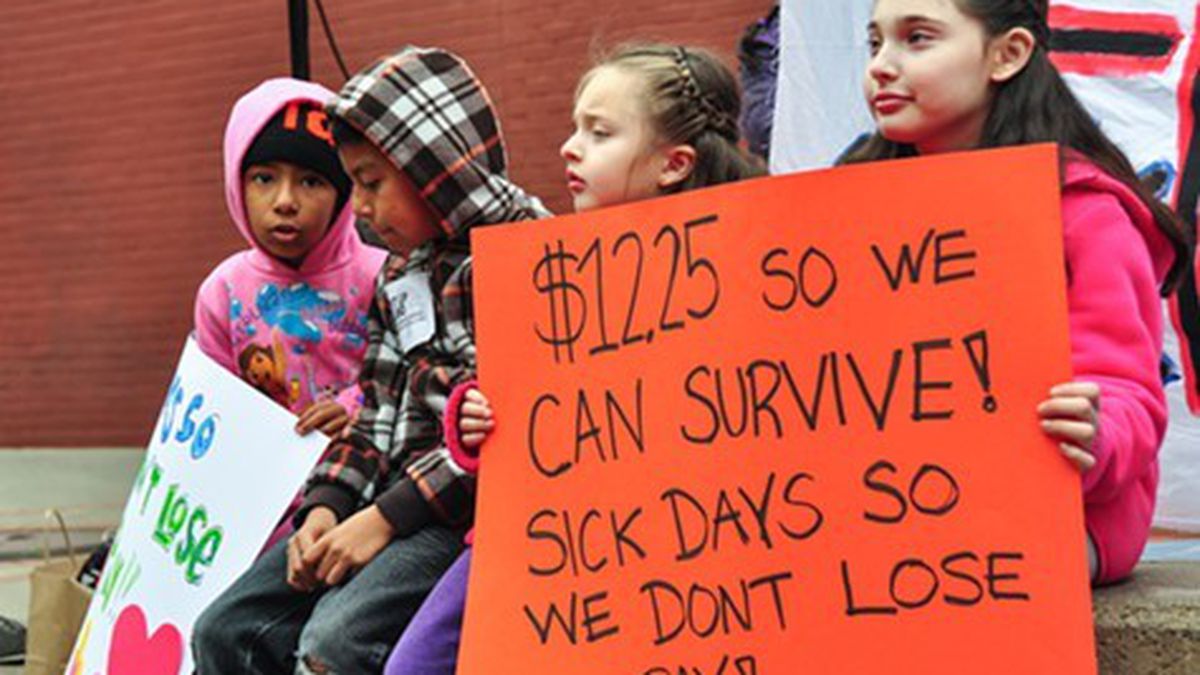 Measure FF, the proposal to raise the minimum wage in Oakland to $12.25 an hour next March has won in a landslide, garnering 81.2 percent of the vote.

And Measure DD, which will create an independent redistricting commission in Oakland, won, garnering 59.76 percent of the vote.

Measure Z, which would effectively extend the current Measure Y parcel tax for public safety,also passed. It has 77.0 percent of the vote. It needed 66.67 percent to win.

And Measure N, the Oakland schools parcel tax, appears to be headed for victory. It got 75.8 percent. It also needed 66.67 percent to pass.

Previous ArticleAnnie Campbell Washington Wins Oakland Council Seat in a Landslide. Plus a Wrap-Up of Other Oakland Races.