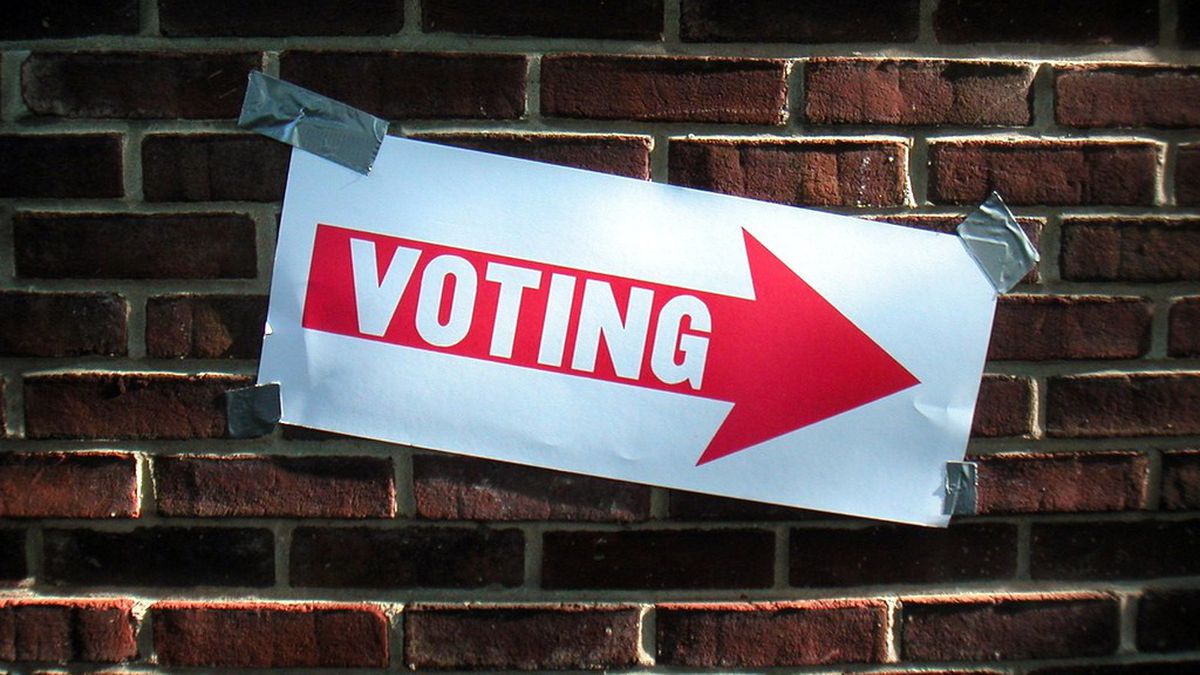 1. Alameda County elections officials today will resume counting the 125,000 or so late absentee and provisional ballots that were turned in on November 4, the Bay Area News Group$ reports. The Registrar of Voters announced that it plans to issue an update this afternoon or this evening with new ballot results. Contra Costa County still has about 100,000 uncounted ballots. As a result, there are still several election contests in the East Bay that are too close to call.

2. Low voter turnout on Tuesday harmed Democrats throughout the nation and in California, as Republicans blocked Dems from retaining a supermajority in the state Senate, the SacBee$ reports. GOP voters were out in full force on Election Day, while many Democratic voters avoided the polls.

[jump] 3. A disgraced PG&E executive who was ousted in the judge-shopping scandal involving the state PUC quietly received a $3 million severance package from the utility, the Bay Area News Group$ reports.

4. UC Berkeley has tightened academic standards for athletes following revelations that its men’s basketball and football teams have among the worst graduation rates in the nation, the Chron reports.

5. And environmental groups are up in arms about a coyote killing “derby” outside Bakersfield in which hunters receive prizes for shooting animals, the Chron reports.
Facebook
Twitter
Previous articleInstitute of Fabrefaction Opens at The Compound Gallery
Next articleMarijuana Laws Overhauled by California Mid-Term Election
18,632FansLike
0FollowersFollow
67,429FollowersFollow

Oakland Deal with Sharks on Ice

Your Daily Lick: Camp Out