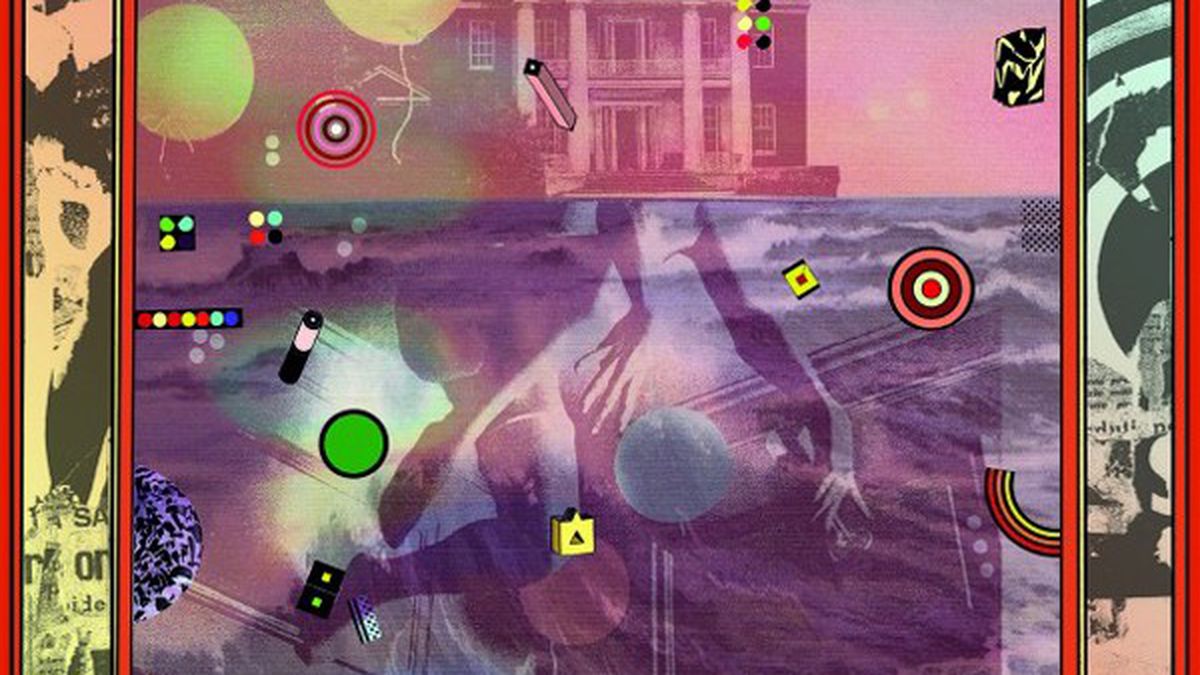 It’s far from obvious, but the shoegazey sound of Tampa post-punkers Merchandise comes directly from Miles Davis. Despite vocalist Carson Cox’s claim that jazz is the “absolute language” of all modern music, the band bears the unmistakable aura of fuzzy Eighties romanticism, a sound it established on its 2012 debut, Children of Desire. Merchandise’s new five-track EP, Totale Nite, is not a huge departure, but it explores some unexpected territory.

Opener “Who Are You?” sets the tone with a bleating harmonica ripping through a blanket of noise — a fair, if veiled, nod to the band members’ hardcore roots. The album’s clear standout, “Anxiety’s Door,” hits on Merchandise’s winning formula: A blend of Cox’s dulcet, Morrissey-esque voice with searingly catchy guitar riffs and interludes of charming noise. The lovely “I’ll Be Gone” grounds the album in more atmospheric meditation — distorted chirping and an echoing snare that gently punctuates Cox’s melancholic, meandering lyrics. The briskly paced nine-minute title track is Merchandise’s weirdest song yet — the arrangements fit together haphazardly, and there’s an ominous, distracting moan that’s impossible to peg as human or instrument. As for the track’s yowling horns and whirling, improvisational feel, they kind of miss the mark.

Still, it’s easy to get lost in Totale Nite, a record that feels like taking a wrong turn in a city and letting the empty evening streets be your guide. (Night People)

Angel of the Silences