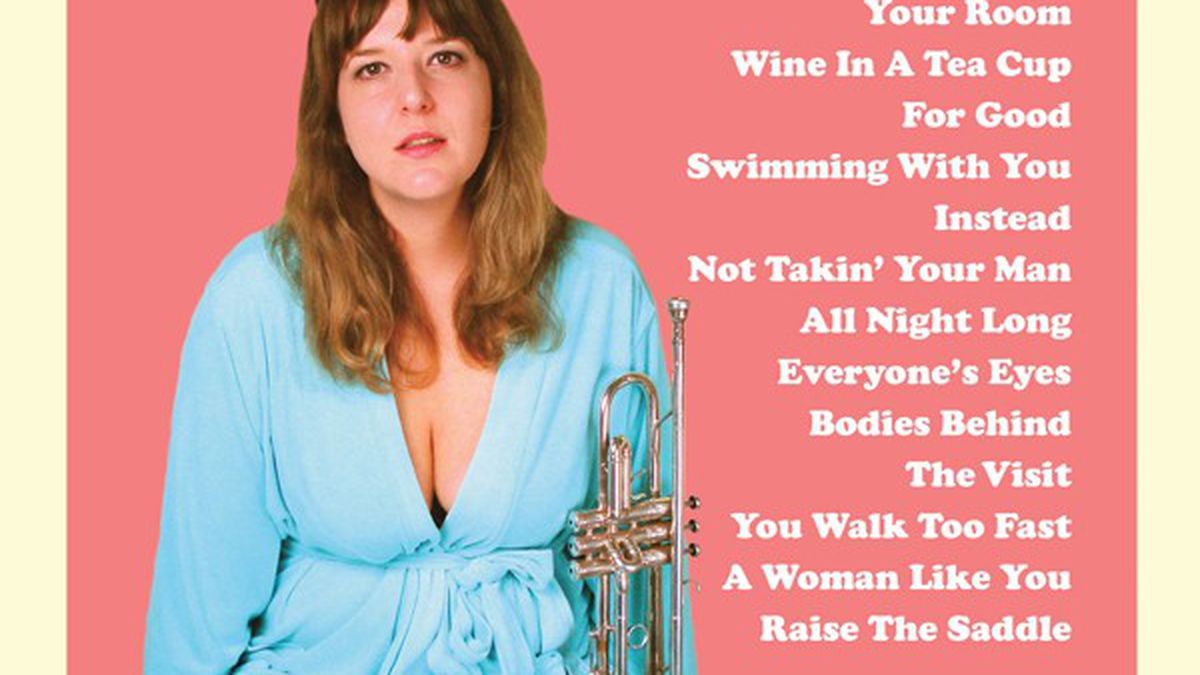 Anna Hillburg is a powerhouse: She writes, sings, and plays trumpet (as well as a bunch of other instruments). And on her self-titled debut album, Hillburg does all of these things with amazing skill.

The San Francisco musician — a member of all-girl pop trio Dreamdate who’s played trumpet on albums by The Dodos and The Fresh & Onlys — presents a versatile collection of sincere pop songs that span different periods and styles, yet always feel like her own. The album’s retro sound is further enhanced by its analog tape recording, courtesy of Oakland producer Greg Ashley. “Your Room” and “Bodies Behind” ooze with doo-wop longing; “Not Takin’ Your Man” gallops into Western-tinged, Seventies rock; and the introspective ballad “For Good” and the catchy “All Night Long” reveal startling singer-songwriter moments. Even when Hillburg indulges in a few Eighties, FM-inspired dance tracks, like “Wine in a Tea Cup” (complete with Hall & Oates-style hand-claps), her timing and lyrics are silly enough to make it endearing.

That said, she manages to avoid the quirky/cute female songwriter trap of odes to cats and the beach and chasing boys — not that there isn’t a large place in my heart for those songs, but Hillburg seems to know herself better than that. There’s a rare humor in her lyrics, like how she describes her lover in “Swimming With You”: You were wearing a hat/you looked so cool/and you kept it on in the pool.On top of everything, she’s got a voice that, like Marianne Faithfull’s, can both purr softly and reach incredible high notes. (California Clap)