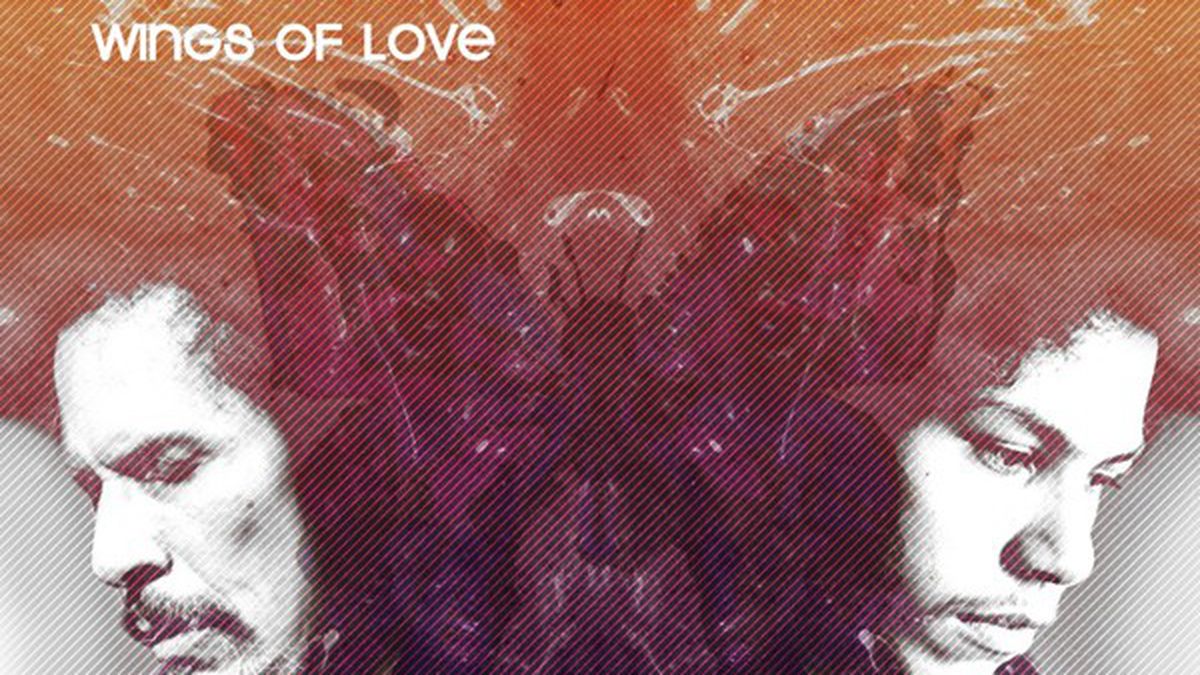 When Shuggie Otis’ third and final album, 1974’s Inspiration Information, was first reissued a dozen years ago by Luaka Bop, critics and fellow artists hailed him as an unjustly forgotten genius. Erykah Badu reportedly offered to be his opening act — if only he would come out of seclusion and go on tour. The oldest son of R&B pioneer Johnny Otis, Shuggie did do a few gigs and TV appearances following the reissue, but they proved highly disappointing. Epic, the label he originally recorded Inspiration Information for, has now reissued the album with Otis himself serving as executive producer. He not only added four bonus tracks, but came up with a second disc of thirteen never-before-released tunes from 1975-2000, collectively titled Wings of Love. And he launched an eighteen-date international tour.

Inspiration Information shows Otis under the stylistic spell of Epic labelmate Sly Stone, particularly in the way he used a Maestro Rhythm King drum machine to anchor many of his grooves. Other than horns, strings, and harp, Otis playes all the instruments himself, layering guitars, bass, organ, piano, vibes, and percussion to create often otherworldly, psychedelic soul soundscapes. His tenor voice is thin, yet warmly inviting, especially on the title track. Several instrumentals, however, seem unfocused and unfinished. The second disc is more diverse and includes a live performance featuring Otis alone, singing plaintively and playing acoustic slide guitar on a song titled “Black Belt Sherriff.” (Epic/Legacy)