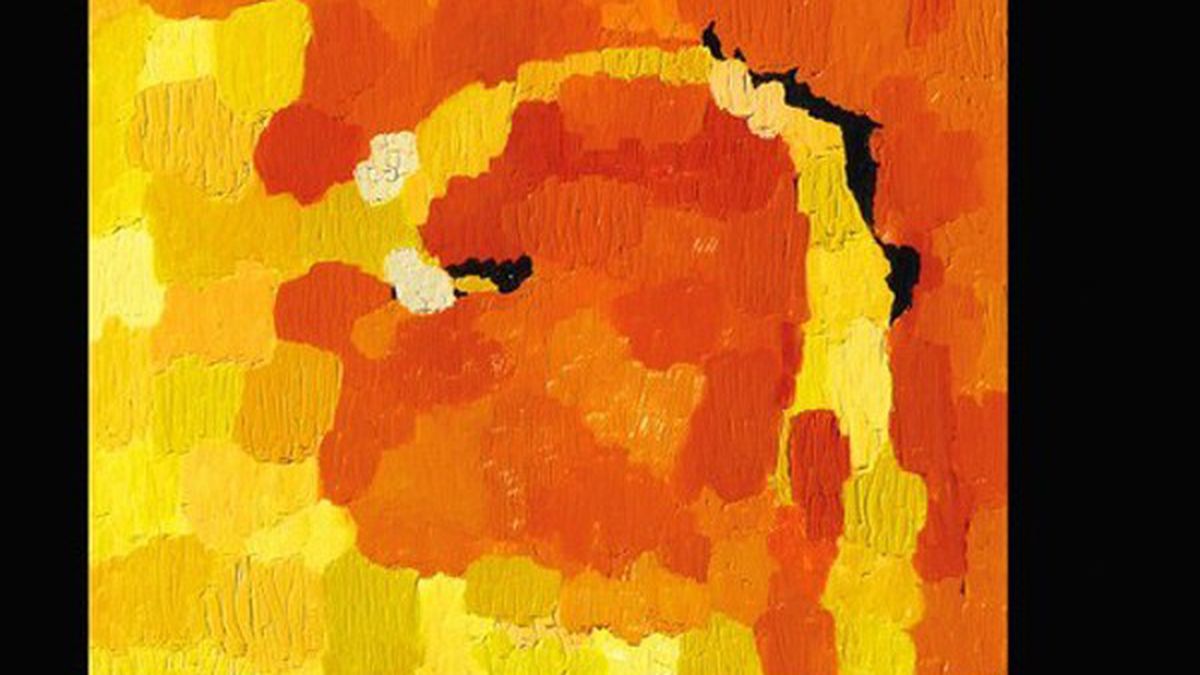 This week, we review The Mother Hips, Trails and Ways, and Cool Ghouls.

The Mother Hips, Behind Beyond

The Mother Hips calls its sound “California Soul,” but it’s mostly a rehash of the country-tinged, mildly psychedelic folk popularized by The Eagles and The Doobie Brothers. On its eighth studio album, Behind Beyond, the band blends twangy guitar melodies with soft-rock vocal harmonies, and lyrics about freewheeling life on the road. Most tracks would fit perfectly into classic-rock radio rotation. (Mother Hips Records)

The handclaps and snaps that dominate Trails and Ways’ Trilingual evoke flamenco. And while the EP is exceedingly graceful, it’s more head-bobbing than dancey. Opener “Como Te Vas” is catchy and upbeat, but loses steam when a Spanish-guitar solo kicks in. The tropical rhythms and dreamy vocal harmonies on “Nunca” are more straightforward pop. Standout track “Tereza” interweaves synth and guitar into a moody melody that’s reminiscent of The xx, except for a light warmth lent by Emma Oppen’s vocals. (Non-Market Records)

In press materials, The Fresh & Onlys’ Tim Cohen proclaimed that Cool Ghouls is “not a retro act,” probably out of fear that its self-titled debut album, which he recorded in his home, could blend into the garage-rock fray. He’s right: The ten songs on Cool Ghouls are varied and rich, even though they’re clearly influenced by lo-fi Sixties rock. The bluesy track “The Barber” is loose but urgent, with the pop sensibility of swinging London. “Witch’s Game,” on the other hand, opens with a brooding drumbeat and distorted guitar, but breaks into a stomping, screamer of a psychedelic jam. There’s also doo-wop, country, soul, and even a hippie-ish ode to weed. (Empty Cellar Records)