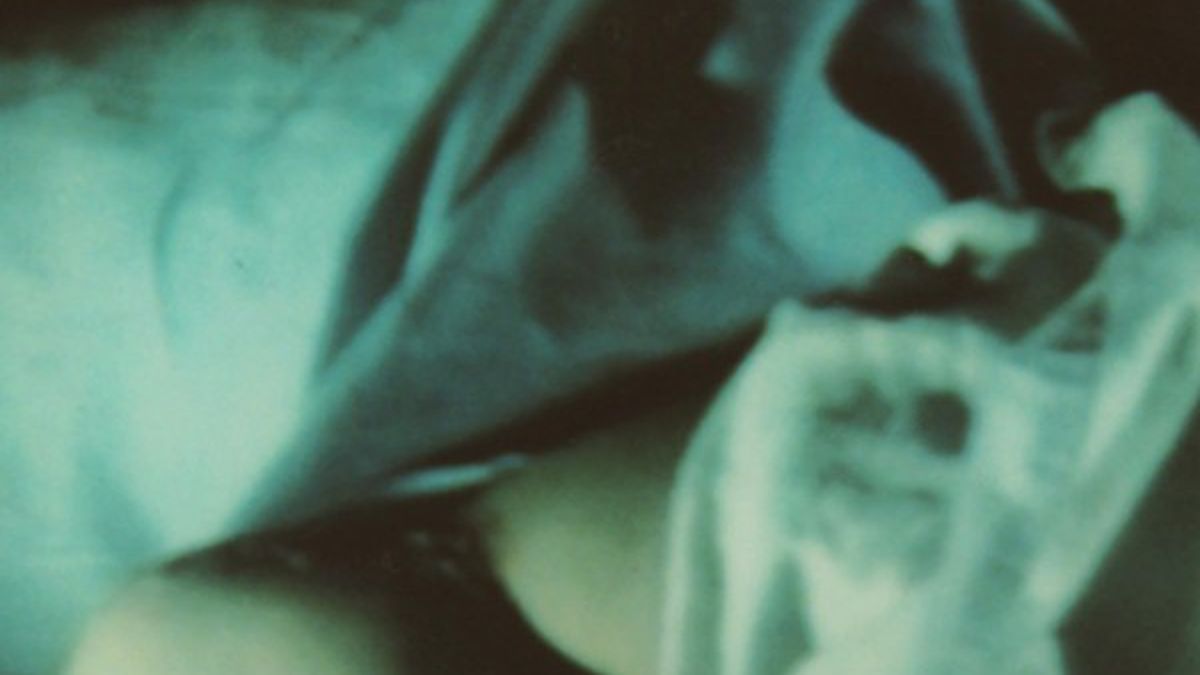 Screature’s eponymous full-length album is the fierce culmination of the Sacramento quartet’s rigorous gigging since forming in late 2010. Its self-released debut draws heavily from the bleak, often morose, tradition of Eighties goth-punk artists like Christian Death and 45 Grave, but Screature wields a particularly savage delivery. Incessant performing has chiseled the group into a tight unit, and the band wisely recorded live with engineer Chris Woodhouse at venerable studio The Hangar. Screature‘s most obvious asset is vocalist Liz Mahoney’s macabre lyrics and husky, powerful voice, but the album is grounded by solid instrumental performances as well.

Opening track “All in All” begins with the controlled feedback that guitarist Christopher Orr wields throughout the album, as tribal drumming rushes forth beneath Mahoney’s staccato vocal lines — each line gathers intensity and Orr’s trebly riffs increase the tempo. Mahoney’s lyrics reveal personal anguish and scenes of impending doom, but Screature’s dark indulgence is not a distracting gimmick. The rhythm section, comprised of drums and an organ, along with Orr’s inventive guitar playing, is too tight and barbaric for Screature to be dismissed as kitsch.

Screature’s confidence is proportional to its album’s strength. Its cabaret fury was refined in nightclubs, captured live on record, and the result is blistering, goth-tinged punk from a promising, determined new band. (self-released)

Eden Township and County Supervisor Push for a Parcel Tax to...