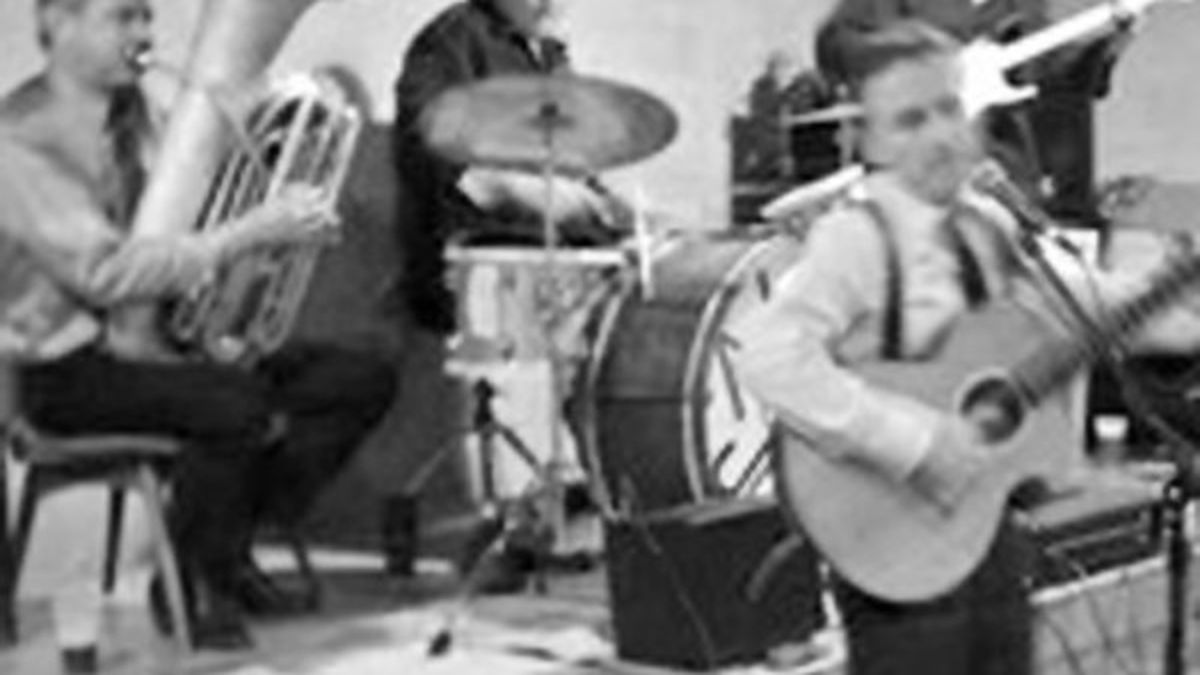 As if to frighten away the avant-garde-averse, Sam Ospovat opens his solo album PIKI with “Tow Away Zone,” a nearly eight-minute-long track that features a jumble of sounds: a torrential downpour of chimes, a ticking clock, a softly strummed guitar, inaudible spoken word, a drunk piano, an asthmatic saxophone, ambient noise, a tapped cymbal, a noisy sax, a ringing alarm clock, and frantic woodblock percussion. Although the album is an exercise in polyrhythmic drumming, Ospovat shows many sides on its nine tracks. He brings a groovy, pop sensibility to “El Patio,” and finds an unlikely melody in the contrast between smooth marimbas and harsh, industrial-sounding percussion on “Orgiaque.” (self-released)

La Fin Absolute du Monde lives up to its dramatic name — French for “the absolute end of the world” — on Descend. The El Cerrito duo combines trip-hop, electric guitar, and sultry female vocals. There’s also a hint of dream pop in the manic style of Blonde Redhead, especially on “Cavalier” and “Leave Me in Detroit” — the two best tracks on the EP. Unfortunately, it’s the goth sound that grows overbearing; by the time closer “She’s Got to be a Pirate” arrives, with a piano sonata that breaks into a thrashing guitar solo, Descend feels like a Marilyn Manson side project. (Foolscircle Records)

Guitarist Dennis Finnegan met tuba player Johny Blood at a classical music festival in Wyoming, and the two formed Along Came Jones based on their passion for 20th century popular music. On the band’s self-titled debut, Finnegan and Blood mostly stick to Americana, but add in modern touches of rock and country. The tracks range from the dark, heavy blues number “Hard Times” (one of the album’s standouts) to redneck rock on “HDTV” and traditional country swing on “Continental Divide.” (self-released)