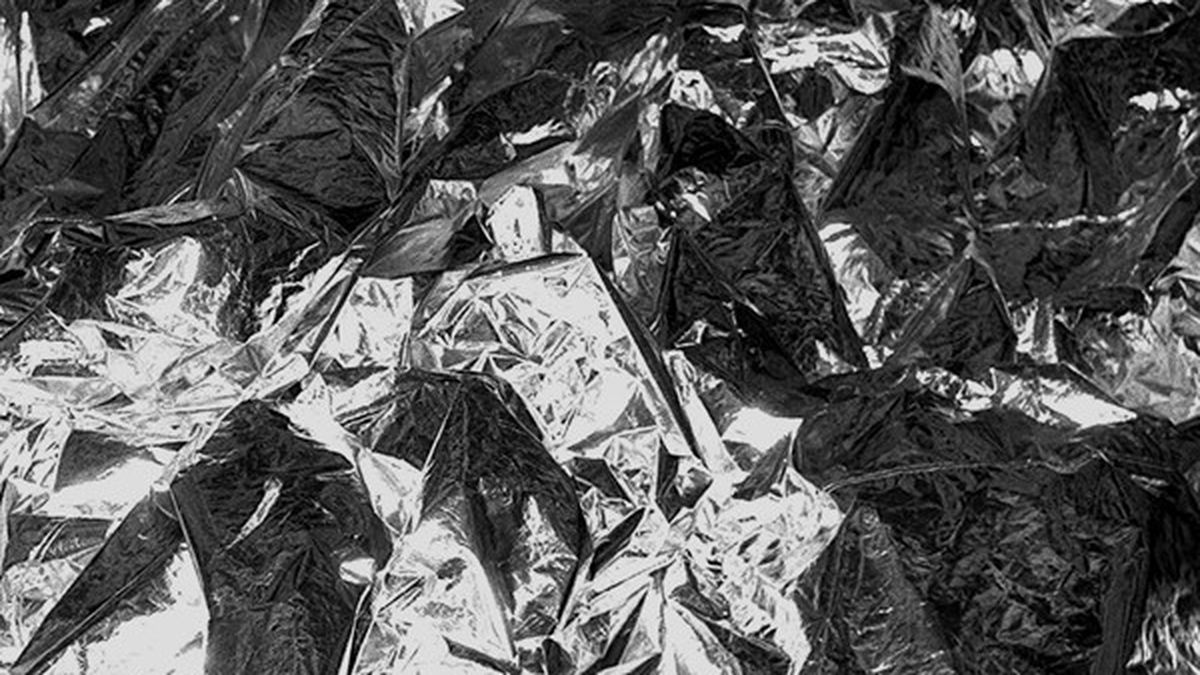 This week, we review Barn Owl, Wisdom, and All My Pretty Ones.

Drone duo Barn Owl has been quietly producing music for eight years now, and V might be its darkest, most complex work to date. As the descriptor “drone” indicates, Barn Owl slows down tempos to a crawl, using synthesizers, guitars, and percussion like gongs to create instrumental tracks. Whereas Barn Owl used to combine these elements to produce one long and monotonous sound, V feels more loose and textural, with plenty of space to breathe. The electronic beats add an ominous touch, especially on “Blood Echo,” the creepy climax to an album that shouldn’t be listened to alone in the dark. (Thrill Jockey)

Wisdom scored a hit on the Jamaican music charts with “This Is Life,” a track off his new album Full Spectrum that bridges West Coast hip-hop and world music and features reggae heavy-hitter Sizzla Kalonji. Wisdom pairs his conscious rhymes — as clichéd as comparing his positive energy to the glowing sun — with steel drums, sitar, and other global sounds. Even though every track has the same posi-vibe message, which gets tired, the sixteen songs are diverse in style, with elements including Nineties’ hip-hop and meditative chanting and breathing. (Wisdom Creations)

All My Pretty Ones, Assemblage

All My Pretty Ones recalls indie rock’s golden age, circa 2000, when bands mused over strummed guitars and out-of-tune pianos about their awkward existence. There’s a strong Americana vibe on Assemblage, but it’s not traditional, similar to how The Decemberists and Earlimart tweaked rambling folk for a DIY and emotionally strained feel. Other tracks, especially the whimpering piano ballad “Icicles,” evoke Ben Folds or Elliot Smith at their most dejected and exhausted. Songwriter Derek Schmidt has a weak voice that’s okay for indie rock, but songs like “Opium” benefit from the addition of female vocals and richly layered harmonies. (self-released)

Assemblage by All My Pretty Ones