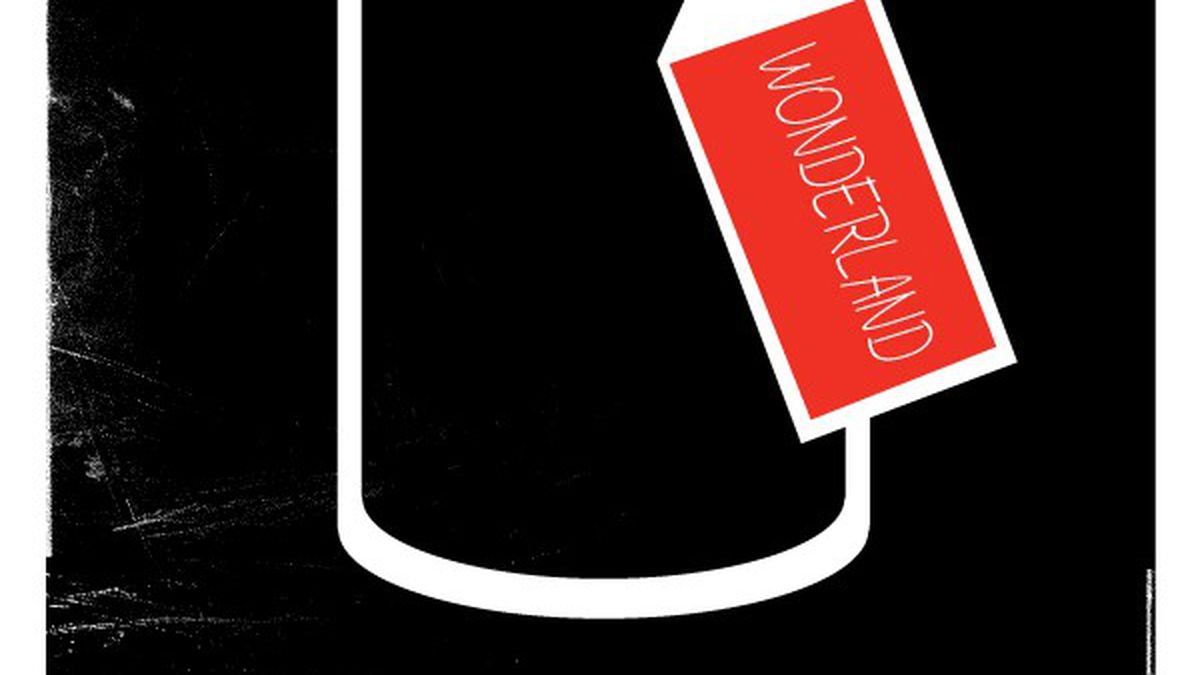 Dan Stone may be the editor of an Oakland-based literary journal that boasts a US poet laureate among its writers, but he’s not necessarily trying to reach readers who know the name Robert Pinsky — he’s hoping to attract Bruce Springsteen fans. And, Stone explained, if they end up discovering one of his favorite authors, all the better.

“Music is not hurting for an audience,” Stone said. “You can trick people into reading literature because they’re drawn to a musician like Bruce Springsteen.”

Last May, Stone and a small team of volunteers launched Radio Silence, a magazine devoted to fiction, poetry, essays, and interviews about music and/or by musicians. The second issue comes out this month and contains twenty pieces in its two hundred pages, including “Jersey Rain,” a transcript of a conversation between Springsteen and Pinsky, moderated by singer John Wesley Harding.

Like much of the writing in Radio Silence, the Springsteen/Pinsky interview was unearthed from relative obscurity by Stone and his volunteers. In 2010, the two Jersey natives spoke to four hundred students at Fairleigh Dickinson University’s Words and Music Festival (WAMFEST), with Springsteen reciting Pinsky’s poems and the poet singing background on a Springsteen song. When Stone found out the event had been videotaped, he tracked down WAMFEST producer David Daniel and asked for the rights to edit and publish the conversation in Radio Silence. It took some time and persuasion, but Stone said Springsteen’s management ultimately said yes because the magazine is a nonprofit.

For the debut issue, Stone similarly persuaded F. Scott Fitzgerald’s granddaughter to grant permission from his estate to reprint his 1922 story “Winter Dreams”; enlisted This Boy’s Life author Tobias Wolff (a family friend from Stone’s hometown of Syracuse, New York) to sign on as the first writer; and even snagged Neko Case and Zach Rogue of Rogue Wave as board members.

Despite the big names attached to Radio Silence, Stone maintains a down-to-earth perspective. After he graduated from college, he spent four years teaching middle school in the Berkeley Unified School District. He then went to work for the National Endowment for the Arts (NEA) in Washington, DC as a program manager and documentary producer, which required him to travel around the country interviewing artists about their work. It was during this time — in particular while working on behalf of The Big Read, an NEA initiative that promotes reading classic literature — that he formed the idea for Radio Silence. The Big Read began as a response to a 2004 survey that found fewer than half of American adults had read any literature over the previous twelve months.

Inspired by The Big Read, Radio Silence places work from modern musicians and writers alongside classic authors. The first issue features Fitzgerald and poet Edna St. Vincent Millay, and issue two includes an interview with and poem by Ray Bradbury, a short story by Edith Wharton, and two short stories by Berkeley native Don Carpenter. Carpenter’s 1966 novel Hard Rain Falling, one of Stone’s favorite books, is the only published work from his 22-year career that remains in print — until now.

Issues cost $13 each or $25 for a two-issue subscription, but Stone said after paying contributors, plus printing and shipping costs, he loses money on every issue sold. Still, based on the demand for the issue one, which had a run of 2,500, he’s printing 4,000 copies of issue two.

After three years as a nonprofit, Radio Silence will be eligible for federal grants, including ones from the NEA, Stone said. Until then, the magazine will likely come out twice a year, and will secure donations through events and Kickstarter, where Stone raised $13,000 to support the first issue.

Issue two hasn’t come out yet, but Stone, who tends bar part-time at Alembic and Mission Bowling Club in San Francisco, is already thinking about issue three, which is slated to be released in the fall. He mentioned recently catching Aimee Mann and Ted Leo’s new band at Bottom of the Hill, and talking to Mann after the show.

“You know Aimee reads a lot,” Stone said. “And Ted Leo, he was an English major.”

“Alice in Wonderland, or How I Almost Became Hip in Athens, GA” by A. E. Stallings, an excerpt from Radio Silence issue one:

Fresh out of high school, I was a geek of the highest order from Atlanta, that shopping-strip carpet-bagger town to the west. I played violin in the school orchestra, had written, but not published, a fantasy novel that involved little people who rode battle rabbits, hung out with a group who spoke in Monty Python, and never attended a single high school dance. When on the bus to driver’s ed. a guy asked me what music I listened to, I knew I didn’t have the right answer. (“Mahler,” I confessed.)

I arrived in Athens, Georgia, in September of 1986, a virgin in every possible sense. The cult of R.E.M. was in full swing, though there were the rumblings of discontent among the hip. The exegesis of their lyrics was rendered obsolete by Michael Stipe’s suddenly singing with enough enunciation to be understood. (Some years later my housemate Ellen had a cat with the moniker S’bigger; see “Losing My Religion.”) The band members were still seen about town, but it was part of hipness to affect not to notice them, even though part of hipness was also to know where Peter Buck’s house was. By the end of my tenure in Athens, full-fledged sorority girls were going to see their concerts. You could not be hip and go to a concert packed with sorority girls in their eveningwear of pressed white t-shirts and khaki shorts and enormous hair bows. Still, the cult — and cultivation — of hipness also had its endearing earnestness: late-night arguments in a fog of clove cigarettes over the superiority of Joy Division versus the Smiths, for instance. (Evidently Joy Division won out because their lead singer actually committed suicide instead of just moping in a minor key.) They were the sort of impassioned youthful debates that, in Persuasion, are over Byron versus Scott.