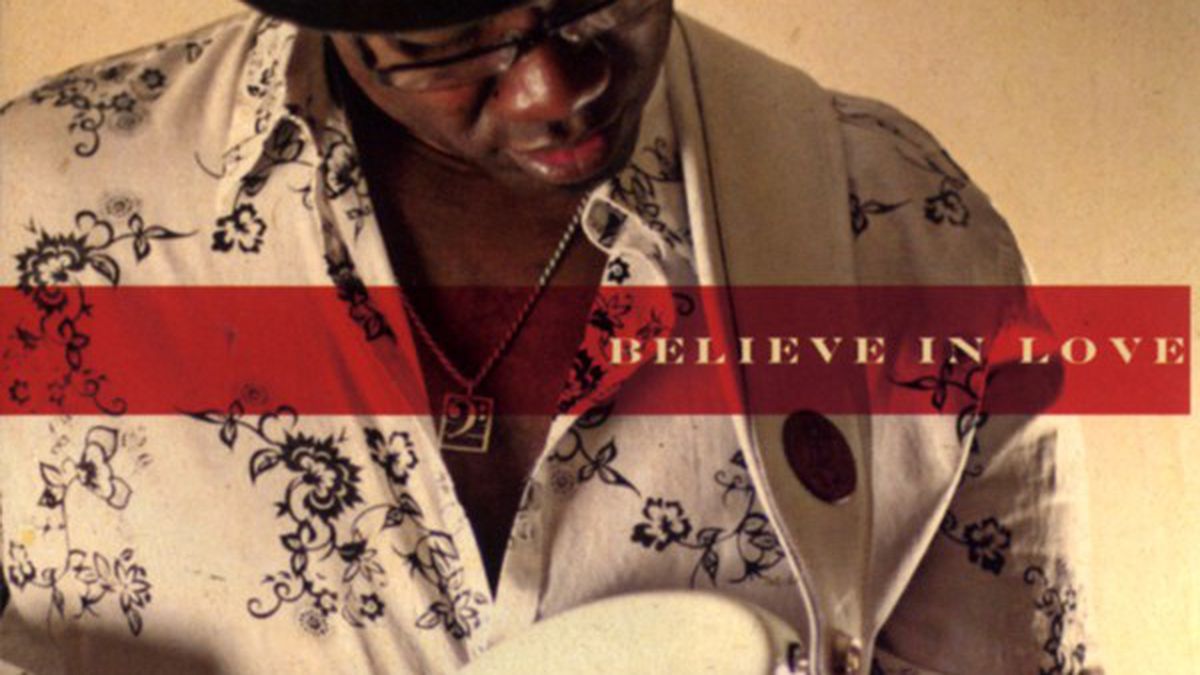 Ice Cold Perm, the debut album from Berkeley rapper 100s, features an all-star supporting cast, including Main Attrakionz, Chippy Nonstop, and producer Ryan Hemsworth. The nineteen-year-old emcee draws inspiration for his oversexed rhymes from Too $hort, and lays them over chopped-up beats à la “cloud rap.” The press has already outed 100s as a French-speaking boarding-school grad, not a pimp, but that doesn’t make his hot-boxed flow any less potent. (self-released)

Neo-soul project AgapéSoul from Bay Area bassist Darryl Anders brings together gospel vocals and smooth-jazz arrangements that are heavy on the saxophone. On its debut, Believe in Love, Anders’ baritone voice is as rich as Isaac Hayes’, but the music falls short due to clichés like percussion that sounds like rain falling against a window pane, and that perky, inescapable saxophone. (Bassique Maddness)

In the vein of solo electronic projects like Grimes, Lux Moderna loops her vocals over West Coast glitch, bass, and ambient beats. While Lux Moderna (aka Madeline Fauss) leans more toward the meditative sounds of psychedelic duo Prince Rama than the industrial-goth of Grimes, her style comes from this new singer-songwriter genre born of the digital age. (self-released)

Just when we thought the indie-band animal references might be dying out, enter Owl Paws and its sensitive brand of indie folk. Don’t hold it against these guys, who are influenced in all the best ways by the simple guitar lines of Elliott Smith, the fragility of Bright Eyes, and the warm vocal harmonies of Fleet Foxes. (Urban Scandal Records)