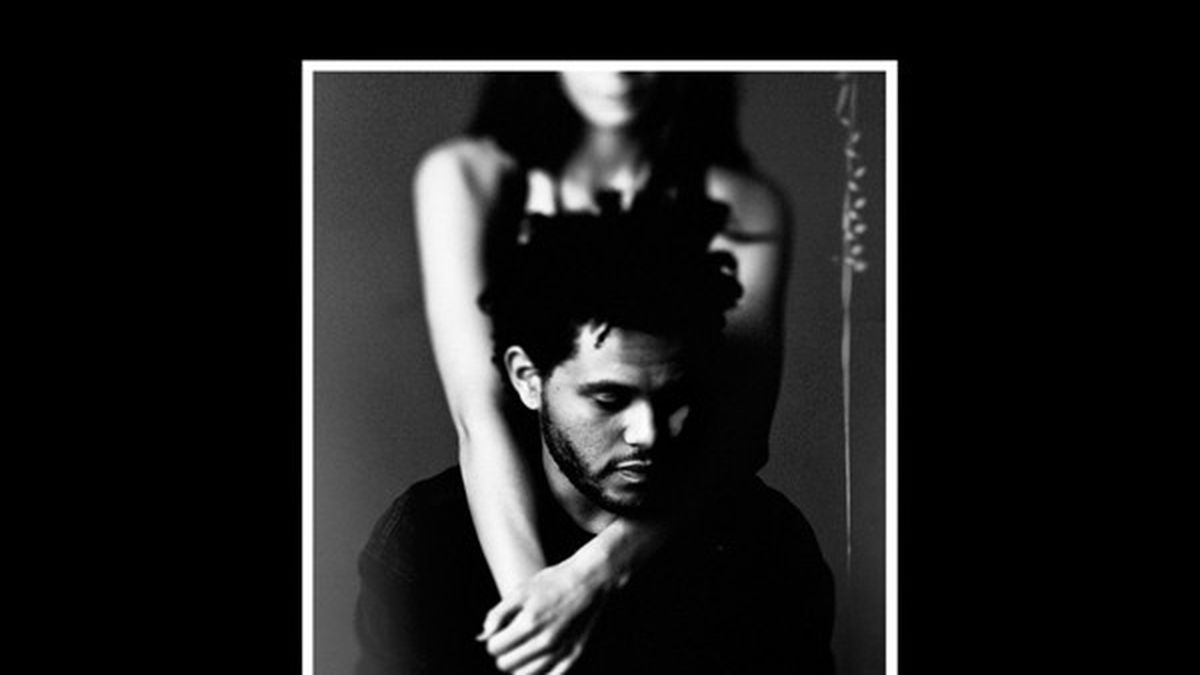 In 2011, 22-year-old Toronto native Abel Tesfaye released not one, not two, but three full-length mixtapes — House of Balloons, Thursday, and Echoes of Silence. Demonstrating Tesfaye’s hyper-perfectionism, they were all immaculately produced. Tesfaye initially kept his identity unknown, fueling the mystery surrounding The Weeknd’s dark, angsty R&B, with all the photos, videos, and surrounding hype expertly curated by a kid whose musical output alone was worthy of the resulting critical shitshow. Even more impressive was that an artist blurring trip-hop, dubstep, and rock stylings — think Michael Jackson trapped in the heavily sedated and depressed depths of a Ketamine hole — could manage to get radio play and, as a result, disrupt the sound of contemporary hip-hop altogether.

The Weeknd’s new 2012 re-issue, Trilogy, is a compendium of those mixtapes, with three additional tracks mainly added, it seems, to serve as connectors between the otherwise standalone pieces. However, the opus Tesfaye weaves together in Trilogy is a hard one to stomach. With all the trembling assurances to down drinks, swallow pills, and fuck strangers in the resulting myopic haze you’ve dreamt up for yourself, Trilogy can feel like too much pain to fight through.

Unlike the individual albums, which capture the blissed-out escapism that the night can offer, the three-hour collection is so entrenched in itself that it makes you want to escape it. As a demonstration of Tesfaye’s musical chops, it’s unbeatable; as a record, it carries a weight too heavy for anyone but the artist to have to shoulder. (Universal Republic)