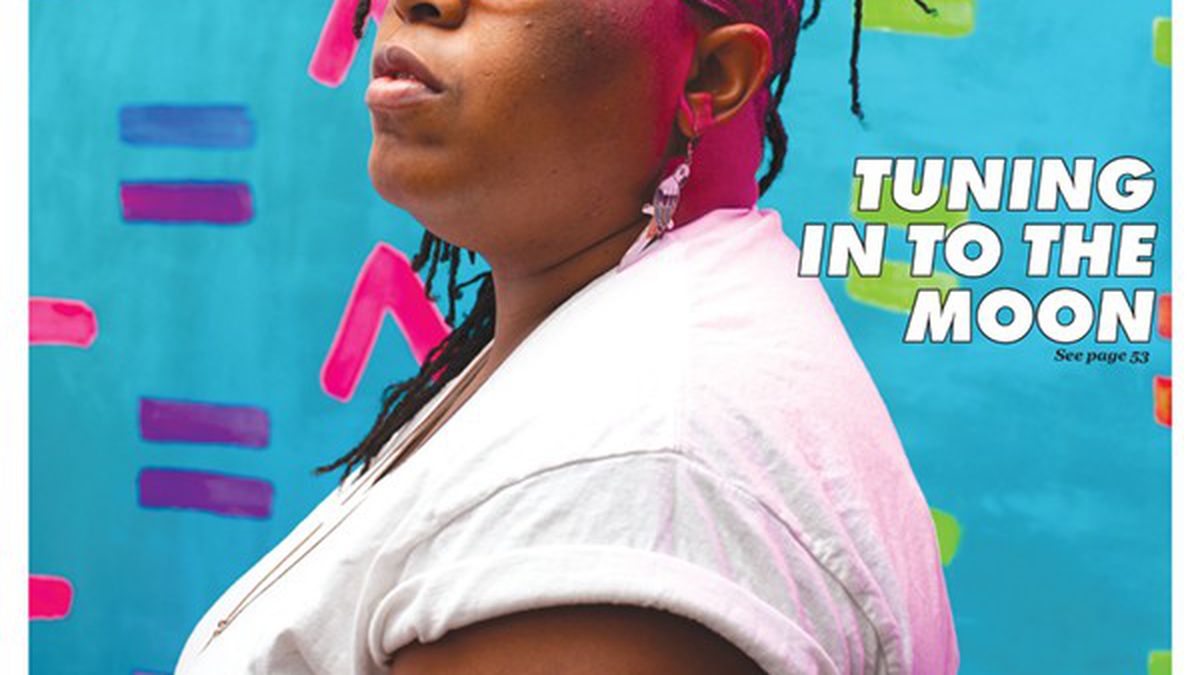 Letters for the week of December 16-22

Readers sound off on Oakland's housing crisis, a new housing development in Berkeley, and historic movie theaters in the East Bay.

Although this article describes the storm quite well, it fails to find a solution, largely because it seems to promote the very criteria that caused the storm to begin with. The problem arises from government policies that discourage the construction of new housing. Misguided policies such as rent control and eviction control have discouraged the building of new units in Oakland. In addition, anti-police rhetoric and excessive crime discourage law-abiding developers who want to build in safe and secure neighborhoods.

After putting in place government policies that restrict new housing, discourage the construction of new housing, and punish landlords, the proponents now want to put into place additional legislation that again restricts the rights and economic opportunities of housing developers and owners.

This article has it right regarding the problem: not enough housing. But it fails to address the solution: how to build more housing. Remember, the government does not build new housing, people build new housing. If you discourage the builders — people — you discourage new housing. I would end with the best and truest statement in the article: “Fundamentally, Oakland’s housing crisis is a problem of supply and demand — more people at all income levels need more housing than what is available.”

Two small corrections to this piece, which is otherwise great:

1. Many other cities require two parking spaces per unit. One is less common.

2. UC Berkeley has done a lot more than “essentially nothing.” In particular, several student housing projects have been built in the last few years, and a large new one was just proposed on an existing parking lot.

The council only approved the additional $4.5 million in affordable housing funds ($6 million would have been required of any development) for this project because of pressure from housing advocates and the actions of the Zoning Adjustment Board. Initially, these extra funds were not in the cards. I am one of the people fighting for affordable housing who is not against large buildings. We are looking for a reasonable balance of housing at all levels.

A nicely done story, Laurel Hennen Vigil! And thanks for the photos. Despite looking at hundreds of old Oakland theater photos, I hadn’t seen either of the [ones featured on EastBayExpress.com].

A lost footnote to this story is a fact about East Bay movie theaters in Richmond, Berkeley, and Oakland told to me by my grandfather. He, like thousands of other African-American men, came to Oakland in the 1940s from Texas, seeking jobs at East Bay shipyards and a better life, away from discrimination, racism, and terror in the South. The story he told was that although there were jobs to be had, there was not adequate housing for the men who came here to fill them. According to him, many men who had no place to live spent many nights sleeping in the back of movie theaters. They would then wash up and have breakfast at a restaurant along San Pablo or Shattuck avenues before going to work. The men got paid on Friday and many went to San Francisco and got hotel rooms in the city for weekend partying. Some survived for months in this routine until they could find more stable housing situations. If it were not for these movie theaters, who knows how these men would have made it.

Thank you for “No Place to Go,” which states squarely the lunacy of decrying and criminalizing the obvious result of a lack of convenient restrooms without providing any. Your readers might be interested to know that the Downtown Berkeley Association, which had a hand in creating this new law, lobbied against a public bathroom in the upcoming [Downtown Berkeley] BART Plaza renovation on the grounds that it would become an “attractive nuisance.”