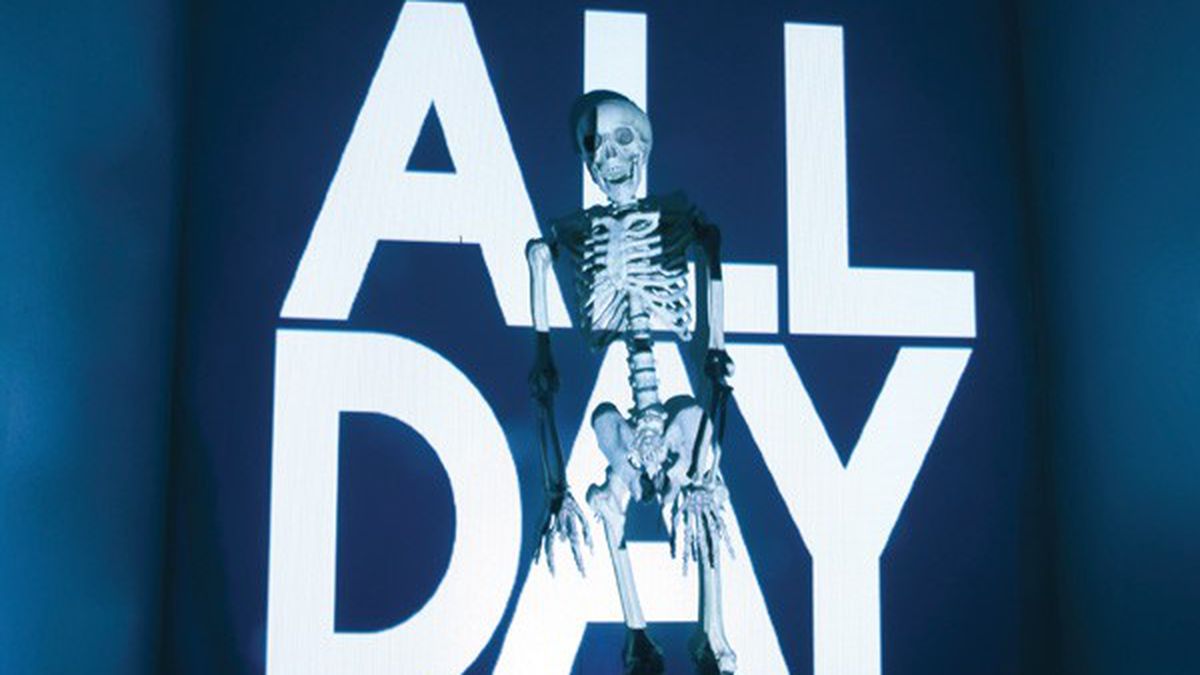 If Girl Talk is a gimmick, it’s a great one. Since the emergence of mash-ups ages ago in the late-Nineties, these peculiar songs have trafficked in two layers of novelty: that of realizing two or more songs can be spun into one, and that of rediscovering certain songs within the context of other certain songs — like Fugazi‘s “Waiting Room” carrying Rihanna‘s “Rude Boy,” as Girl Talk, aka Gregg Gillis, manages in his excellent new album’s second track, “Let It Out.” Early practitioners, many of them based in the Bay Area, relied largely on the first layer, stacking two or three songs from different genres or eras and figuring that would be enough. For a while, it was.

But Gillis recognized that the novelty of mash-ups would last only a short time. He knew that if the form was to survive, it would have to maximize the mash-up-per-minute factor, offering a constant stream of surprises. He was right; the simple fact that mash-ups are possible is no longer interesting. But the fact that Peter Gabriel‘s “In Your Eyes” fits over Kid Cudi’s “Make Her Say” (“That’s Right”) and Radiohead‘s “Creep” over Ol’ Dirty Bastard‘s “Shimmy Shimmy Ya” (“Jump on Stage”) is — and that’s a highly renewable novelty.

While Gillis’ music is in essence a pastiche of pop-culture references, recognition is not essential to enjoyment. This is particularly true on All Day, making it his best work yet. Gimmicks and novelties require context to function, but Girl Talk’s art stands its ground even in a void. (Illegal Art)

A Year Of Triumph and Chaos in East Bay Sports