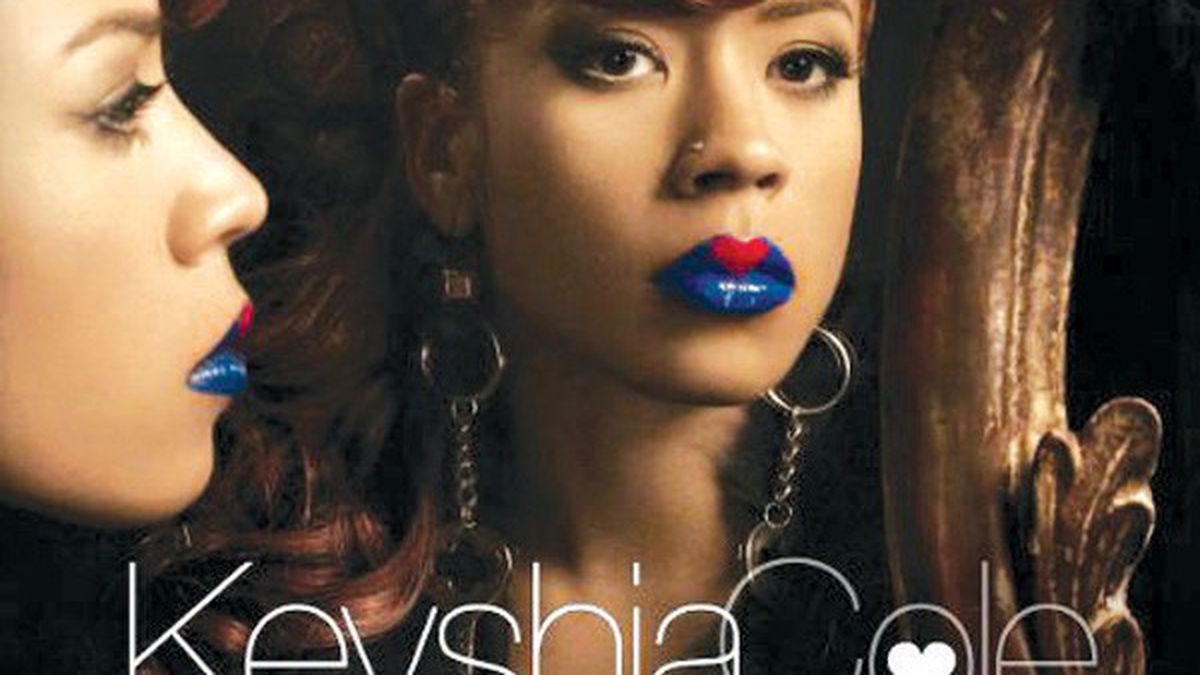 Much as she exposed her daily travails on the hit 2006-2008 BET reality series Keyshia Cole: The Way It Is, the Oakland-raised soul diva has played out the trajectory of her love life over the course of four albums. The heartbroken anguish that oozed from her 2005 debut was way diminished by her third, last year’s A Different Me, and is absent from the new Calling All Hearts, recorded during a period in which she met her fiancé and gave birth to their — and her — first child. And while the raw vocal tones of her early work have been supplanted by a more polished sound, urgency remains the hallmark of her emotion-driven approach to song.

The set begins with a bang in the form of “I Ain’t Thru,” a saucy, devilishly syncopated dance number featuring current hip-hop queen Nicki Minaj. Other guests include Faith Evans, Tank, and Timbaland. Ballads dominate, and most betray Cole’s deep grounding in gospel music, particularly “Two Sides to Every Story” (“There’s a season for everything … a time to love and a time to let haters hate,” she says in a monologue, cleverly paraphrasing Ecclesiastes 3), the Diane Warren power ballad “Better Me” (the only tune among the fourteen on the deluxe edition of the disc that Cole didn’t have a hand in writing), and “Thank You” (a religious ode with background vocals by Dr. Yvonne Cole, Keyshia’s foster mother). Cole continues to wear her heart on her sleeve, only now it has a happy face. (Geffen)

El Cerrito Gets a Himalayan Market

The Future Is Here: Draft Beer Delivered to Your Doorstep