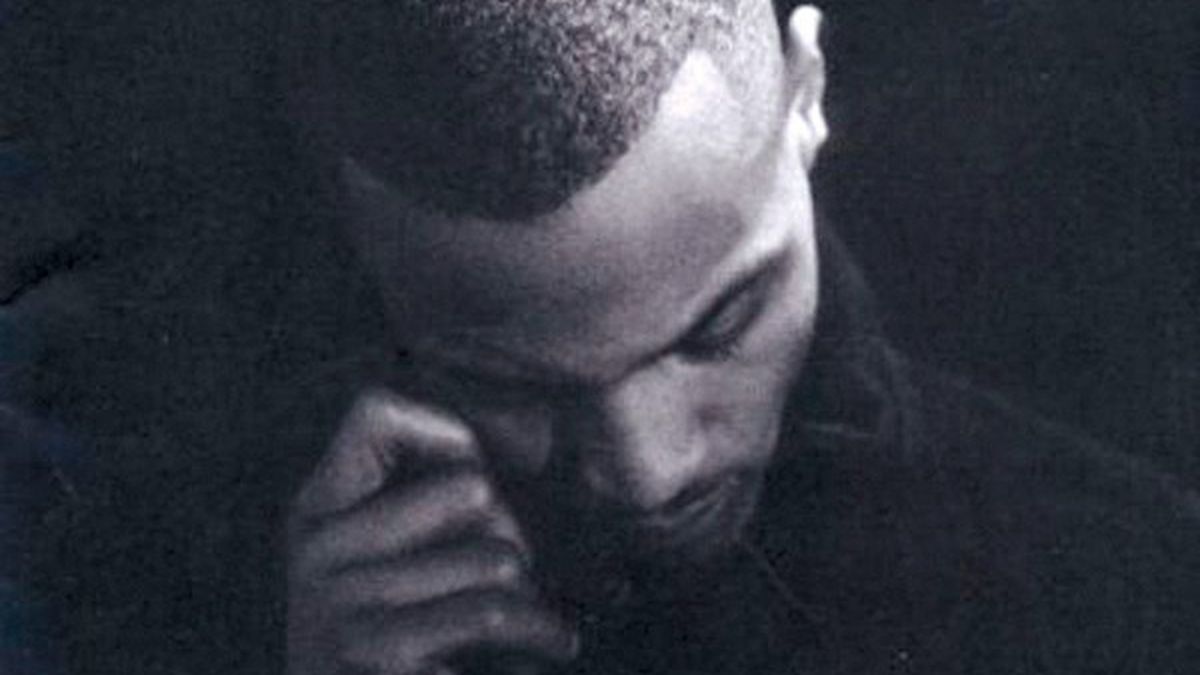 When T.I. went to prison on a probation-violating drug charge last month, it felt like the latest, saddest blow to a career marred by irresponsibility. The rapper’s previous album, Paper Trail, described the perils of fame and excess in convincing-enough detail that it seemed T.I. had outgrown his old lawlessness. Yet here he was, not two years later, with MDMA and prescription codeine tucked away in his glove compartment.

Another apology would be disingenuous, so T.I. reacted instead with beguiling defiance. No Mercy is his strongest disc since 2006’s King. There are killer collabos (“That’s All She Wrote” featuring the lethal non-sequiturs of Eminem), moving confessionals (“How Life Changed”), trip-hop anthems (“Everything on Me”), woozy atmospherics (“Poppin Bottles”), and cool, dangerous odes to the VIP life (“Welcome to the World”). Stark, stiff ballads like “Castle Walls” don’t feel quite as natural, but for the most part T.I. knows his lane and stays in it. On “Amazing,” he deadpans gracefully over the descending, minimalist beat, rolling out syllables with the easy finesse of a rapper who knows exactly what he’s doing.

It’s not all kosher. The hard-rock chug of the title track feels labored, even tiresomely monotonous, and the curiously missing “I’m Back” (released as a single in March) rattles with a certain scorching energy that would’ve fit well here. But No Mercy doesn’t suffer much without “I’m Back.” Bristling with kingly intensity, the album is hard, imposing, unremitting: a triumph that lives up to its potent title. (Atlantic)

Thizzler on the Move