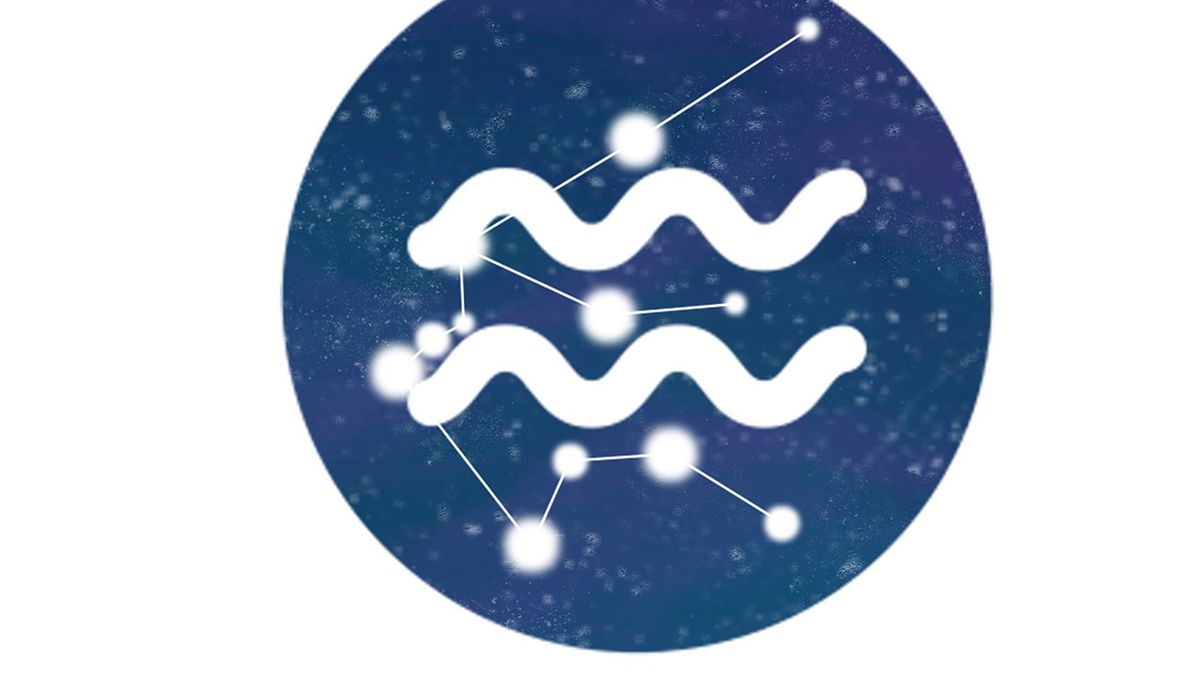 Horoscopes for the week of October 13–19.

ARIES (March 21-April 19): A study published in the peer-reviewed Communications Research suggests that only 28 percent of us realize when someone is flirting with us. I hope that figure won’t apply to you Aries in the coming weeks. According to my analysis of the astrological situation, you will be on the receiving end of more invitations, inquiries, and allurements than usual. The percentage of these that might be worth responding to will also be higher than normal. Not all of them will be obvious, however. So be extra vigilant.

TAURUS (April 20-May 20): The ancient Greek sage Socrates was a founder of Western philosophy and a seminal champion of critical thinking. And yet he relied on his dreams for crucial information. He was initiated into the esoteric mysteries of love by the prophetess Diotima, and had an intimate relationship with a daimonion, a divine spirit. I propose that we make Socrates your patron saint for the next three weeks. Without abandoning your reliance on logic, make a playful effort to draw helpful clues from non-rational sources, too. (P.S.: Socrates drew oracular revelations from sneezes. Please consider that outlandish possibility yourself. Be alert, too, for the secret meanings of coughs, burps, grunts, mumbles, and yawns.)

GEMINI (May 21-June 20): The Helper Experiment, Part One: Close your eyes and imagine that you are in the company of a kind, attentive helper — a person, animal, ancestral spirit, or angel that you either know well or haven’t met yet. Spend at least five minutes visualizing a scene in which this ally aids you in fulfilling a particular goal. The Helper Experiment, Part Two: Repeat this exercise every day for the next seven days. Each time, visualize your helper making your life better in some specific way. Now here’s my prediction: Carrying out The Helper Experiment will attract actual support into your real life.

LEO (July 23-Aug. 22): It’s swing-swirl-spiral time, Leo. It’s ripple-sway-flutter time and flow-gush-gyrate time and jive-jiggle-juggle time. So I trust you will not indulge in fruitless yearnings for unswerving progress and rock-solid evidence. If your path is not twisty and tricky, it’s probably the wrong path. If your heart isn’t teased and tickled into shedding its dependable formulas, it might be an overly hard heart. Be an improvisational curiosity-seeker. Be a principled player of unpredictable games.

VIRGO (Aug. 23-Sept. 22): Some English-speaking astronomers use the humorous slang term “meteor-wrong.” It refers to a rock that is at first thought to have fallen from the heavens as a meteorite (“meteor-right”), but that is ultimately proved to be of terrestrial origin. I suspect there may currently be the metaphorical equivalent of a meteor-wrong in your life. The source of some new arrival or fresh influence is not what it had initially seemed. But that doesn’t have to be a problem. On the contrary. Once you have identified the true nature of the new arrival or fresh influence, it’s likely to be useful and interesting.

LIBRA (Sept. 23-Oct. 22): Most of us can’t tickle ourselves. Since we have conscious control of our fingers, we know we can stop any time. Without the element of uncertainty, our squirm reflex doesn’t kick in. But I’m wondering if you might get a temporary exemption from this rule in the coming weeks. I say this because the astrological omens suggest you will have an extraordinary capacity to surprise yourself. Novel impulses will be rising up in you on a regular basis. Unpredictability and spontaneity will be your specialties. Have fun doing what you don’t usually do!

SCORPIO (Oct. 23-Nov. 21): During the final ten weeks of 2016, your physical and mental health will flourish in direct proportion to how much outworn and unnecessary stuff you flush out of your life between now and October 25. Here are some suggested tasks: 1. Perform a homemade ritual that will enable you to magically shed at least half of your guilt, remorse, and regret. 2. Put on a festive party hat, gather up all the clutter and junk from your home, and drop it off at a thrift store or the dump. 3. Take a vow that you will do everything in your power to kick your attachment to an influence that’s no damn good for you. 4. Scream nonsense curses at the night sky for as long as it takes to purge your sadness and anger about pain that no longer matters.

SAGITTARIUS (Nov. 22-Dec. 21): A Buddhist monk named Matthieu Ricard had his brain scanned while he meditated. The experiment revealed that the positive emotions whirling around in his gray matter were super-abundant. Various publications thereafter dubbed him “the happiest person in the world.” Since he’s neither egotistical nor fond of the media’s simplistic sound bites, he’s not happy about that title. I hope you won’t have a similar reaction when I predict that you Sagittarians will be the happiest tribe of the zodiac during the next two weeks. For best results, I suggest you cultivate Ricard’s definitions of happiness: “altruism and compassion, inner freedom (so that you are not the slave of your own thoughts), senses of serenity and fulfillment, resilience, as well as a clear and stable mind that does not distort reality too much.”

CAPRICORN (Dec. 22-Jan. 19): Now is a perfect moment to launch or refine a project that will generate truth, beauty, and justice. Amazingly enough, now is also an excellent time to lunch or refine a long-term master plan that will make you healthy, wealthy, and wise. Is this a coincidence? Not at all. The astrological omens suggest that your drive to be of noble service dovetails well with your drive for personal success. For the foreseeable future, unselfish goals are well-aligned with selfish goals.

AQUARIUS (Jan. 20-Feb. 18): Has your world become at least 20 percent larger since September 1? Has your generosity grown to near-heroic proportions? Have your eyes beheld healing sights that were previously invisible to you? Have you lost at least two of your excuses for tolerating scrawny expectations? Are you awash in the desire to grant forgiveness and amnesty? If you can’t answer yes to at least two of those questions, Aquarius, it means you’re not fully in harmony with your best possible destiny. So get to work! Attune yourself to the cosmic tendencies! And if you are indeed reaping the benefits I mentioned, congratulations — and prepare for even further expansions and liberations.

PISCES (Feb. 19-March 20): Some astrologers dwell on your tribe’s phobias. They assume that you Pisceans are perversely drawn to fear; that you are addicted to the strong feelings it generates. In an effort to correct this distorted view, and in accordance with current astrological omens, I hereby declare the coming weeks to be a Golden Age for Your Trust in Life. It will be prime time to exult in everything that evokes your joy and excitement. I suggest you make a list of these glories, and keep adding new items to the list every day. Here’s another way to celebrate the Golden Age: Discover and explore previously unknown sources of joy and excitement.

Rob Brezsny
Previous articleKamaiyah and YG Turn Up at the Sideshow in the “Fuck It Up” Video
Next articleTop Commander Accused of Turning California National Guard Into ‘Criminal Syndicate’
18,645FansLike
0FollowersFollow
66,492FollowersFollow