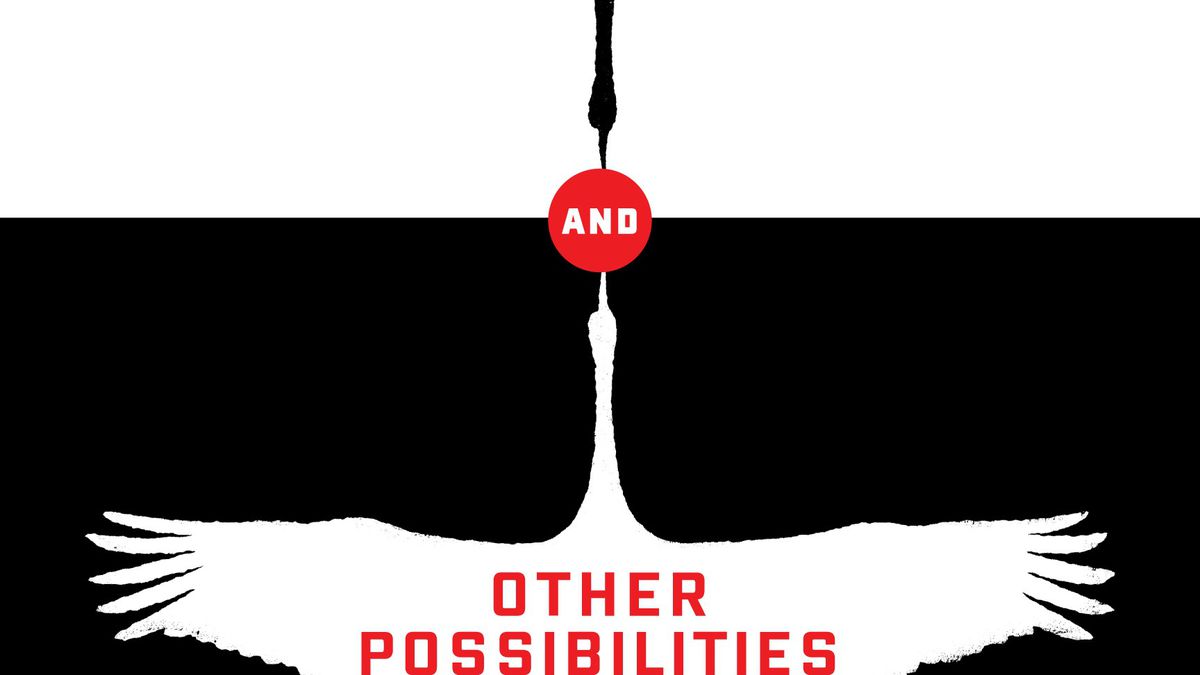 Her debut, Deceit and Other Possibilities, reveals the nuances of being an outsider in America.

Deceit and Other Possibilities, the debut collection of short stories from Vanessa Hua, opens with Kingsway Lee, a Hong Kong pop star caught up in a sex scandal who seeks refuge with his Chinese parents in his East Bay hometown. Self-conscious about his risqué encounters, Lee struggles with doing things that once came naturally, leaving him uncomfortable as he fights his parents for the check or talks to his childhood crush about his time abroad.

Despite his extreme circumstances, the subtext of Lee’s story parallels that of many other first-generation immigrants. Lee grew up in the suburbs, went to UC Berkeley, and feels a troubling contradiction between the strong, traditional Asian roots of his family and the American ideals and western way of life that have shaped his identity.

Hua’s opening story sets the tone for the remainder of the collection, mixing fantastical circumstances with relatable, everyday characters to hyperbolically play on the immigrant experience in America. In her multifaceted approach, the author offers a multitude of possible life experiences, moving effortlessly from tale to tale with clean, fast-paced prose. Through a number of unlikely scenarios — in one, a prophet on a plane clogs the toilets and forces an emergency landing; in another, a high school senior succumbs to the pressure of college admissions and fakes her way into Stanford University — Hua tackles nuanced, rarely discussed themes of Immigrant-American identity.

A first-generation Chinese American, Hua personally knows how difficult it can be to make sense of her family’s integral, cultural roots — both her parents hail from China — in the context of her American upbringing. Although not every story corresponds to a firsthand experience, she told me recently, each brings to light a subject she’s confronted in regards to immigration and individuality.

“In some ways, each character reflects something I had been thinking about, or had felt, but just put into more interesting fictional situations,” Hua said. “There’s bits and pieces of me interlaced throughout.”

In “The Deal,” Hua touches on the little-examined subject of Asian-American Christianity — a topic inspired by an experience she had at an “Asian-American mega-church.” She recalled how the minister preached the importance of not putting your parents before God. But Hua questioned how such a tenant would work for an immigrant Asian family like hers, in which younger generations are expected to prioritize supporting the family above all else.

“You have these very sort of foundational beliefs that people might carry within themselves,” Hua said. “How do they deal with reconciling it?”

Those kinds of subtle contradictions between overlapping identities — and the compromise they require — are what Hua’s stories pinpoint and gracefully unravel.

Despite the wide range in plotlines, Deceit and Other Possibilities is almost exclusively set in the Bay Area, a natural result of Hua’s history as an East Bay native and former San Francisco Chronicle journalist. And her reporting experience — which required her to explore different pockets of the city and hear many people’s stories — shines through in Hua’s riveting characters and diverse, poignant perspectives.

In “What We Have Is What We Need,” Hua narrates the heartbreaking journey of a locksmith’s son in the Mission District as he navigates his parents’ marital strife shortly after arriving from Mexico. “The Responsibility of Deceit,” which spans from Napa to the Berkeley Hills, relates the coming-out of a Chinese-American man as he battles prejudices held by his conservative family. And “For What They Shared,” set at a campground in Big Sur, describes an explosive fight between a newly immigrated Chinese-American woman and another born and raised in San Francisco.

Fast-paced, exciting, and open-ended, Deceit and Other Possibilities presents dimensions of the first-generation experience that will resonate with anyone who has ever felt like an outsider in America.

Facebook
Twitter
Previous articleKamaiyah and YG Turn Up at the Sideshow in the “Fuck It Up” Video
Next articleTop Commander Accused of Turning California National Guard Into ‘Criminal Syndicate’
18,632FansLike
0FollowersFollow
67,429FollowersFollow

From Lava Lips to Lava Nights