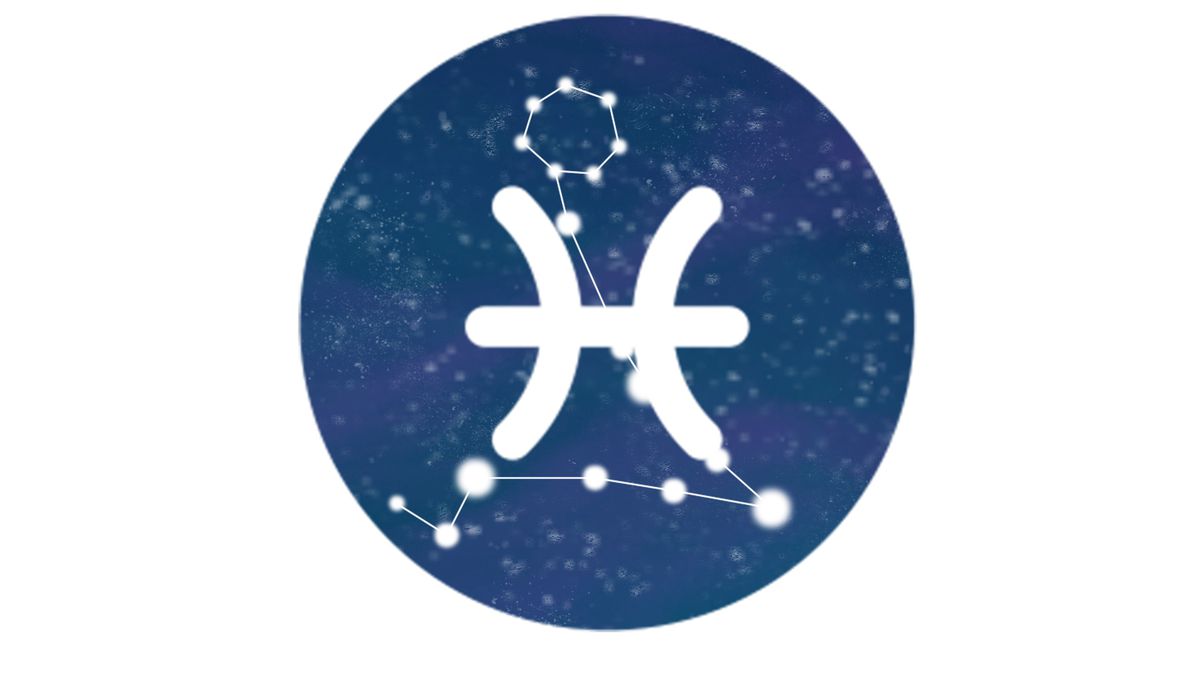 Aries (March 21–April 19): “We are torn between nostalgia for the familiar and an urge for the foreign and strange,” wrote novelist Carson McCullers. “As often as not, we are homesick most for the places we have never known.” I’m guessing that these days you’re feeling that kind of homesickness, Aries. The people and places that usually comfort you don’t have their customary power. The experiences you typically seek out to strengthen your stability just aren’t having that effect. The proper response, in my opinion, is to go in quest of exotic and experimental stimuli. In ways you may not yet be able to imagine, they can provide the grounding you need. They will steady your nerves and bolster your courage.

Taurus (April 20–May 20): The Pekingese is a breed of dog that has been around for over 2,000 years. In ancient China, it was beloved by Buddhist monks and emperors’ families. Here’s the legend of its origin: A tiny marmoset and huge lion fell in love with each other, but the contrast in their sizes made union impossible. Then the gods intervened, using magic to make them the same size. Out of the creatures’ consummated passion, the first Pekingese was born. I think this myth can serve as inspiration for you, Taurus. Amazingly, you may soon find a way to blend and even synergize two elements that are ostensibly quite different. Who knows? You may even get some divine help.

Gemini (May 21–June 20): Author Virginia Woolf wrote this message to a dear ally: “I sincerely hope I’ll never fathom you. You’re mystical, serene, intriguing; you enclose such charm within you. The luster of your presence bewitches me. … The whole thing is splendid and voluptuous and absurd.” I hope you will have good reason to whisper sweet things like that in the coming weeks, Gemini. You’re in the Season of Togetherness, which is a favorable time to seek and cultivate interesting kinds of intimacy. If there is no one to whom you can sincerely deliver a memo like Woolf’s, search for such a person.

Cancer (June 21–July 22): Some people are so attached to wearing a favorite ring on one of their fingers that they never take it off. They love the beauty and endearment it evokes. In rare cases, years go by and their ring finger grows thicker. Blood flow is constricted. Discomfort sets in. And they can’t remove their precious jewelry with the lubrication provided by a little olive oil or soap and water. They need the assistance of a jeweler who uses a small saw and a protective sheath to cut away the ring. I suspect this may be an apt metaphor for a certain situation in your life, Cancerian. Is it? Do you wonder if you should free yourself from a pretty or sentimental constriction that you have outgrown? If so, get help.

Leo (July 23–Aug. 22): “Most human beings have an almost infinite capacity for taking things for granted,” wrote Leo author Aldous Huxley. That’s the bad news. The good news is that in the coming weeks you are less likely to take things for granted than you have been in a long time. Happily, it’s not because your familiar pleasures and sources of stability are in jeopardy. Rather, it’s because you have become more deeply connected to the core of your life energy. You have a vivid appreciation of what sustains you. Your assignment: Be alert for the eternal as it wells up out of the mundane.

Virgo (Aug. 23–Sept. 22): In their quest to collect nectar, honeybees are attuned to the importance of proper timing. Even if flowering plants are abundant, the quality and quantity of the nectar that’s available vary with the weather, season, and hour of the day. For example, dandelions may offer their peak blessings at 9 a.m., cornflowers in late morning, and clover in mid-afternoon. I urge you to be equally sensitive to the sources where you can obtain nourishment, Virgo. Arrange your schedule so you consistently seek to gather what you need at the right time and place.

Libra (Sept. 23–Oct. 22): Are you willing to dedicate yourself fully to a game whose rules are constantly mutating? Are you resourceful enough to keep playing at a high level even if some of the other players don’t have as much integrity and commitment as you? Do you have confidence in your ability to detect and adjust to ever-shifting alliances? Will the game still engage your interest if you discover that the rewards are different from what you thought they were? If you can answer yes to these questions, by all means jump all the way into the complicated fun!

Sagittarius (Nov. 22–Dec. 21): From the dawn of civilization until 1995, humans cataloged about 900 comets in our solar system. But since then, we have expanded that tally by over 3,000. Most of the recent discoveries have been made not by professional astronomers, but by laypersons, including two 13-year-olds. They have used the Internet to access images from the SOHO satellite placed in orbit by NASA and the European Space Agency. After analyzing the astrological omens, I expect you Sagittarians to enjoy a similar run of amateur success. So trust your rookie instincts. Feed your innocent curiosity. Ride your raw enthusiasm.

Capricorn (Dec. 22–Jan. 19): Whether or not you are literally a student enrolled in school, I suspect you will soon be given a final exam. It may not happen in a classroom or require you to write responses to questions. The exam will more likely be administered by life in the course of your daily challenges. The material you’ll be tested on will mostly include the lessons you have been studying since your last birthday. But there will also be at least one section that deals with a subject you’ve been wrestling with since early in your life — and maybe even a riddle from before you were born. Since you have free will, Capricorn, you can refuse to take the exam. But I hope you won’t. The more enthusiastic you are about accepting its challenge, the more likely it is that you’ll do well.

Aquarius (Jan. 20–Feb. 18): For $70,000 per night, you can rent the entire country of Liechtenstein for your big party. The price includes the right to rename the streets while you’re there. You can also create a temporary currency with a likeness of you on the bills, have a giant rendition of your favorite image carved into the snow on a mountainside, and preside over a festive medieval-style parade. Given your current astrological omens, I suggest you consider the possibility. If that’s too extravagant, I hope you will at least gather your legion of best friends for the Blowout Bash of the Decade. It’s time, in my opinion, to explore the mysteries of vivid and vigorous conviviality.

Pisces (Feb. 19–March 20): Are you available to benefit from a thunderbolt healing? Would you consider wading into a maelstrom if you knew it was a breakthrough in disguise? Do you have enough faith to harvest an epiphany that begins as an uproar? Weirdly lucky phenomena like these are on tap if you have the courage to ask for overdue transformations. Your blind spots and sore places are being targeted by life’s fierce tenderness. All you have to do is say, “Yes, I’m ready.”