In her new novel, the Berkeley author and journalist explores the fraught social dynamics at the borders between Israel and Palestine. 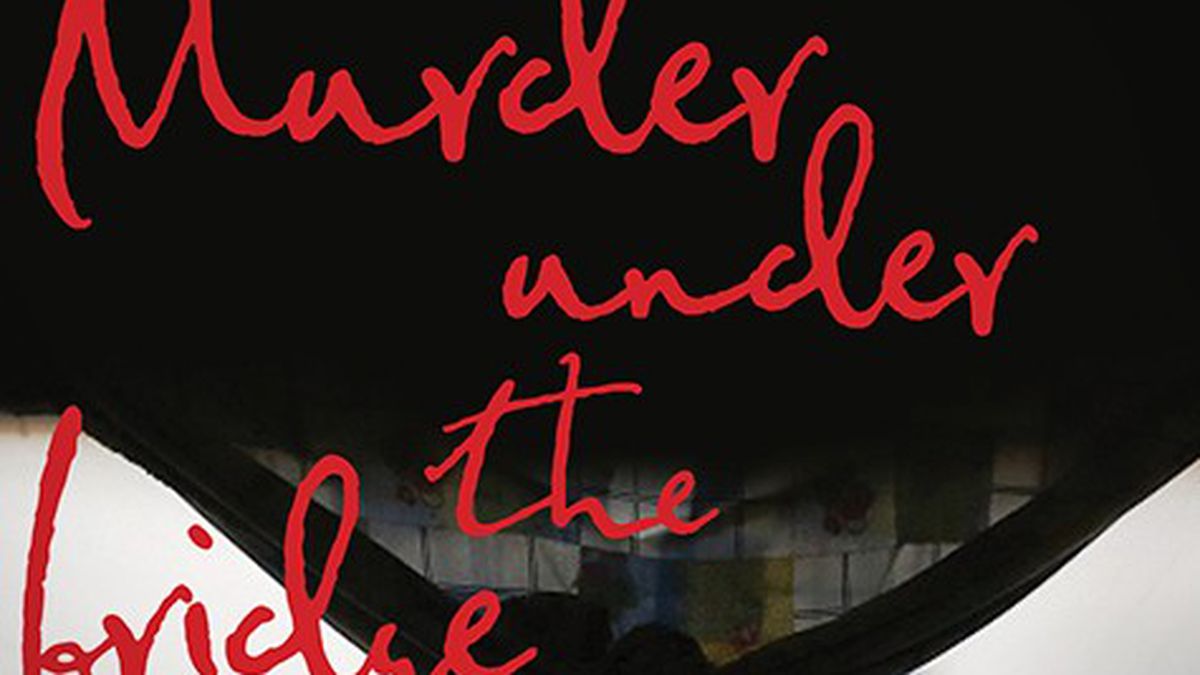 One night in 2004, Kate Jessica Raphael and a group of fellow American activists with whom she was living in Palestine were called to a nearby village that had been invaded by Israeli soldiers. Just their presence could deter violence — like a safety charm laced with the threats of governmental retribution from abroad. The village they were headed to wasn’t far, but it could be dangerous to get there because it was across a checkpoint. To travel, they took Palestinian roads that wound underneath Israeli-only speedways.

As the group approached an underpass, Raphael spotted a car on the side of the highway above, surrounded by cops. It was a relatively unremarkably sight, but her imagination whirred — where they were, in the northern West Bank, there were soldiers, farmers, migrant workers, border police, and international activists all near one another, yet separated by social politics. An abandoned car could be the beginning of an unfolding mystery — the site at which all those people converge.

Aside from being an activist, Oakland-based Raphael is also a journalist (she produces KPFA’s feminist radio show, Women’s Magazine), and as of recently, a novelist. Her new book, Murder Under the Bridge: A Palestine Mystery begins with an abandoned car on a bridge in the northern West Bank — near a wall that was being built between Israeli and Palestinian territories partly to keep Palestinians from entering Israel illegally for work. What follows is a complex mystery that teases out the social dynamics between the area’s various players — probing into the ubiquitously politicized experience of everyday life in Palestine.

Raphael came a long way before arriving in Palestine. She was raised as a devout Zionist in Richmond, Virginia — a place where a Jewish community was difficult to find. And it wasn’t until she went to college that she even realized the word “Palestinians” referred to a people. Gradually, though, she became increasingly educated on the conflict. In April 2002, she signed up for the International Solidarity Movement, which asked for people from around the world to come participate in nonviolent actions with Palestinians. But her visit coincided with the siege of Bethlehem by the Israeli Defense Forces, and she ended up spending her time in a refugee camp with no ability to communicate linguistically with her hosts.

Raphael went back six months later with the International Women’s Peace Service, this time arriving with Arabic skills and staying for three months. The next year, she returned for a six-month stay and was imprisoned for nine days due to her activism. When she returned for a fourth time the following year, she stayed for nine months, and was imprisoned for nearly six weeks — primarily alongside trafficked migrant workers — then deported. During that second imprisonment, Raphael outlined her novel.

Murder Under the Bridge follows two female protagonists: Rania, a hard-headed Palestinian cop and mother, and Chloe, an idealistic American peace activist whose backstory is nearly identical to that of Raphael. The two women embark on an investigation to find out how an Asian woman in a lavender blouse ended up dead underneath the bridge where the story begins. Among other places, their search leads them into refugee camps and the inner workings of Israel’s human trafficking industry — exposing how the latter is crucial for the construction of Israeli apartheid.

Amid an enthralling investigation, the story illuminates the ways in which boundaries — physical, mental, social — contribute to a fraught societal framework in a contested landscape like the West Bank. “Mysteries — ironically to some extent — actually lend themselves pretty well to social critique,” said Raphael, “because of the way they bring people into conflict with social norms.”

The dialogue is rife with Arabic and Hebrew phrases, which are each followed by their English translation. Because so many of the interactions require strategic decision making about what language to speak, the question of communication is always in the air, and conversation offers a rich context for exploring how cultural differences play out in tense situations — and how language is linked to power.

For Americans with little knowledge of Palestinian culture, Murder Under the Bridge will be an educational mystery as well. Raphael’s detailed descriptions give readers a sense of the place that’s far more intimately mundane than what can be culled from news representations — such as what a Palestinian breakfast tastes like and what the customs are for cooking one. But for Raphael, those details hold a little self-indulgence as well. “I was deported, so I can’t go back,” said Raphael. “So for me, writing these books is actually a little way to live in that world again.”