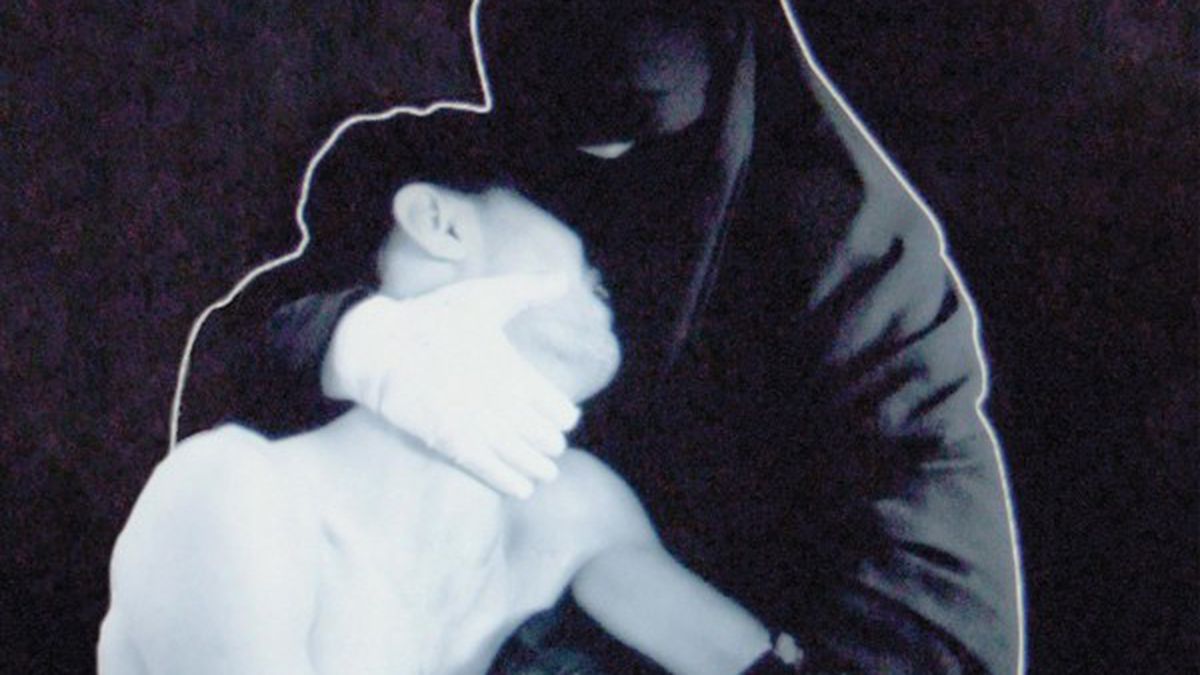 While electro duo Crystal Castles has never been in the game of making “easy” music, III is another step in the direction of an increasingly unsettling sound the band has crafted over the years. Yes, the tracks on its third studio album are supremely enjoyable, but they’re also haunting in a way that makes one think of hypothermia in the Arctic or running from hunters in the woods. If this album had a temperature, it’d be frigid. The synths are at once terrifying and sedating — they swallow you up, and it’s hard to tell if you feel claustrophobic or nestled in a sonic womb.

Luckily, the emotiveness of the melodies provide a warm blanket, as does Alice Glass’ lyrics: In “Kerosene,” she sings I’ll protect you from all the things I’ve seen. Unlike Crystal Castles’ debut album, on which Glass’ vocals were often isolated, III inserts them more as part of the instrumentals.

It’s tough to ignore the album’s preoccupation with human suffering. The cover art uses a heavily pictorialized photograph (reminiscent of Michelangelo’s La Pieta) of a Yemeni woman holding her son after he has been hit by tear gas. The howling in the background of “Plague” sounds like an air-raid siren, which makes the rest of the album feel like an exercise in noise atmospheres, evocative of how wartime silence can only mean mass death, so the best option is to suffer through the cacophony. Fortunately, Crystal Castles has always been great at turning chaos into dance music, and on III, it shows it has only gotten better. (Fiction/Casablanca/Universal)