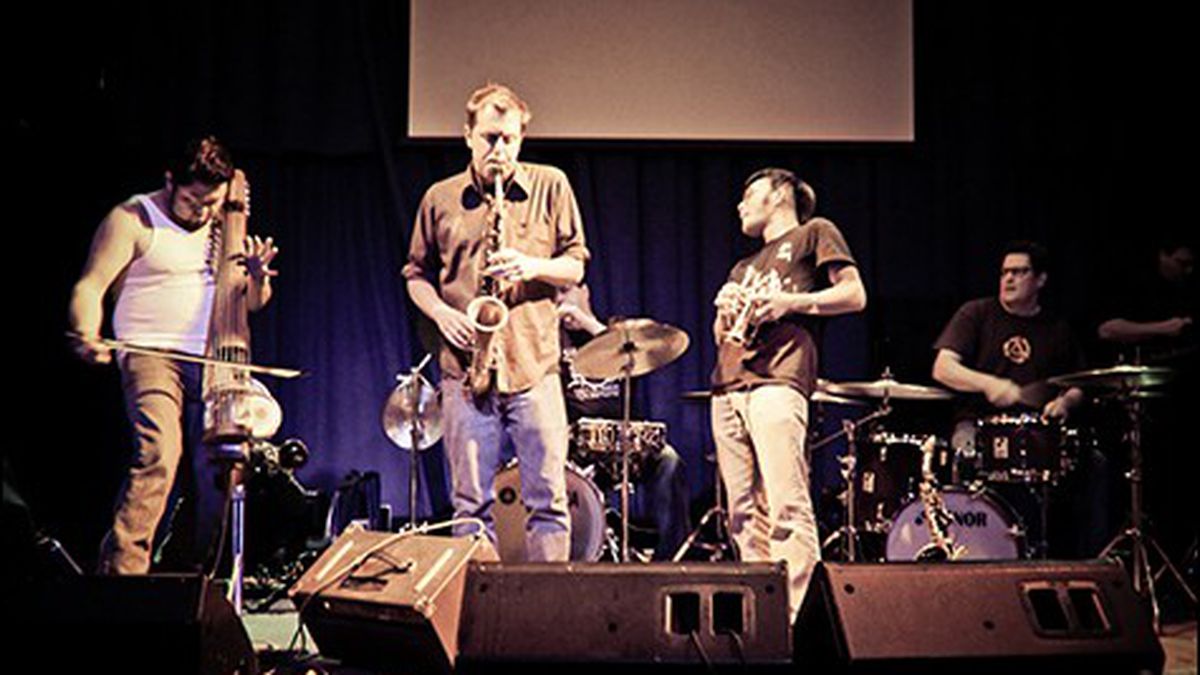 In its inaugural year, the avant-garde festival will highlight exclusively local artists.

Over the past year, several new music festivals have come to the East Bay, including Oakland Music Festival and Burger Boogaloo, but few have attempted what the inaugural Active Music Festival is doing. Instead of booking big-name, out-of-town headliners and filling the opening slots with lesser-known local bands, Active Music Festival, which will take place February 20 to 22 in Oakland and focus on avant-garde music, will feature three nights of only local acts.

Founder Aram Shelton said the concept is risky, but one that made sense given the local talent within the avant-garde and improvisational music scene. “It’s kind of an experiment,” Shelton said.

The festival’s roots are also entirely local. It’s an outgrowth of the monthly Active Music Series, which Shelton launched after graduating from Mills College’s Center for Contemporary Music in 2008, largely as a way to bring experimental musicians out of underground venues and into local bars. For its first year, the free event was held at the Ivy Room in Albany, but then moved to The Uptown Nightclub in Oakland — one of the two locations of the festival. “With a space like Uptown, you can get the word out and not have to worry about getting shut down like at a warehouse show,” Shelton said. “And when 21 Grand stopped [in 2011], there was this big void left.”

Typically held on the second Tuesday of the month, Active Music Series draws anywhere from twenty to fifty attendees per show. Shelton admitted that those numbers probably sound low, but that artists in what he calls the “creative music” genre welcome a chance to hone their craft in front of a crowd, no matter how small. “These are musicians trying to avoid pre-made genres, exploring the fringes of music, and using a lot of improvisation,” Shelton said. “It’s all about awareness. People don’t really know about this music. Part of the festival is getting the word out about it.”

New spaces like Duende — the festival’s other site — and the recently opened Studio Grand near Lake Merritt have helped increase opportunities for avant-garde musicians. According to Shelton, on any given Saturday night there are as many as eight experimental music shows taking place, at a mix of legal and underground venues in the East Bay. “It [the festival] definitely stretches the audience thin, but I think our audience is pretty loyal,” Shelton said. “They go to the same shows and you see the same faces.”

In order to set the festival apart from a standard show, Shelton and his co-curators, Jacob Felix Heule and Crystal Pascucci, asked the participating artists to present new works or projects. They also asked performers to not play for about a month before or after the festival.

The lineup includes more than sixty musicians, most of whom live in the East Bay, Shelton said. He credits Mills — in particular, composer Roscoe Mitchell, who joined the faculty in 2007 — with nurturing the local scene. “He’s attracting more people to Mills,” Shelton said. “Particularly for this type of music, there’s a high amount of talent. We didn’t get to include a lot of people that we would have liked to.”

Unlike the Active Music Series, which pays artists with donations from the audience, the Active Music Festival will pay each performer a set amount, funded in part by an Indiegogo.com campaign that has raised $1,740 at the time of writing. The festival also received grants from the San Francisco Friends of Chamber Music and the Zellerbach Family Community Arts Program, which Shelton said enabled organizers to keep tickets prices to $10 per show.

“It’d be amazing to have the festival be free like the series,” Shelton said. “You know, people will pay $12 for a cocktail, but they have a problem paying for a show. I’m guilty of it, too.”

If Shelton is able to raise more money next year, he hopes to expand the lineup to include acts from outside the Bay Area. Ideally, he said, Active Music Festival will become a signature event in contemporary music and attract talent from Europe and New York City — in particular, those who already collaborate with Bay Area artists. But, Shelton promised, the focus will always remain local.

Editor’s Note: A previous version of this story got wrong the name of the Active Music Series. This version has been corrected.