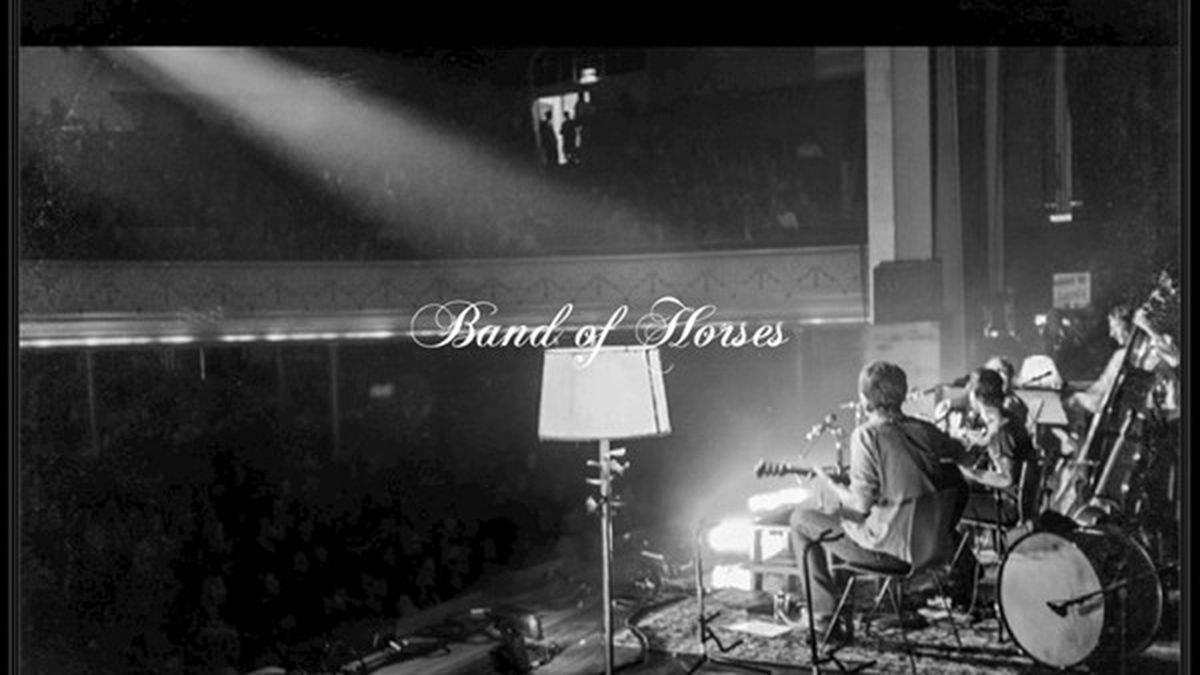 Acoustic at the Ryman

If you’ve ever played a really nice acoustic guitar — perhaps an old Martin — you might have an idea of how an instrument can sound startlingly exceptional, regardless of one’s skill. Band of Horses’ new live album, Acoustic at the Ryman, captures this kind of immaculate, in-the-zone sound. It’s partially due to the instrumentation, but also to the fact that it was recorded at Nashville’s legendary Ryman Auditorium, which was built in 1891 and was formerly the home of the Grand Ole Opry, and which also provided the setting for Neil Young’s gem of a concert film, 2006’s Heart of Gold.

Sweet-voiced singer/songwriter/guitarist Ben Bridwell and company have essentially been touring non-stop since 2004, morphing Band of Horses from a powerful and dreamy indie-rock band with rootsy elements into a fairly glossy mainstream country-rock outfit. Whereas the studio versions of “The Funeral” and “No One’s Gonna Love You” juxtaposed crunchy, Rust Never Sleeps-esque arena rock with gentle, poetic folk, those classics, and a bunch of pleasing newer tunes, get a more intimate, exposed treatment on this bare-bones acoustic set.

With such an impressive catalog, not to mention its impeccable harmonies, Band of Horses really couldn’t go wrong with this acoustic album. My only complaint is that Acoustic at the Ryman is just ten tracks long, representing a mere fraction of the two gigs it was culled from. (Brown Records)

Dellums’ State of the City Address