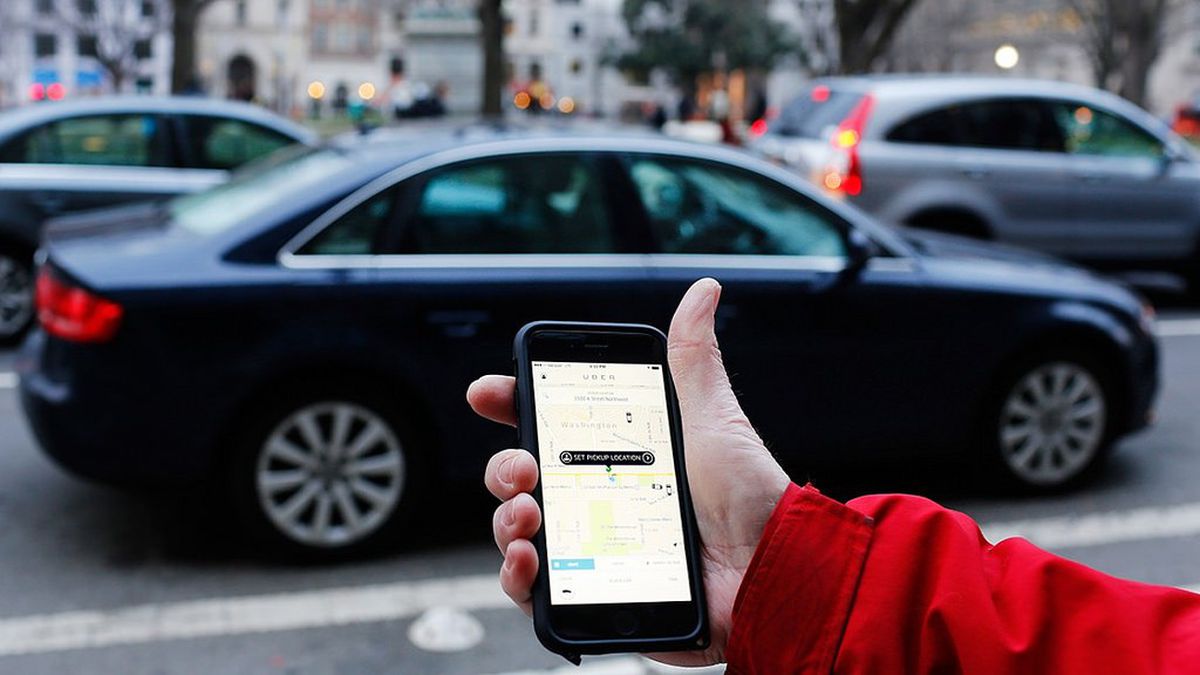 1. Uber paid $100,000 in hush money to hackers who stole personal data from 57 million of the ride-hailing company’s customers, the San Francisco Chronicle$ reports. The data hack took place in October 2016 and “included names and driver’s license numbers for 7 million drivers, 600,000 in the U.S., and names, email addresses and cell phone numbers for millions of riders.” The San Francisco company fired Chief Security Officer Joe Sullivan and one other person, for concealing the hack and paying the hackers to keep quiet about it.

2. The Trump administration is proposing to eliminate “net neutrality,” which ensures equal access to the internet, The New York Times$ reports. The move by the Federal Communications Commission would repeal rules put in place by the Obama administration and would open the door to allowing “internet service companies to charge users more to see certain content and to curb access to some websites.”

3. California has outspent the Trump administration by a ratio of 4-1 on ads for Obamacare enrollment this year, the LA Times$ reports. The state has a budget of $45 million for advertising for Obamacare, while the federal government under President Trump has greatly rolled back ad spending.

4. Pixar CEO John Lasseter took a leave of absence from the company citing “missteps” and “difficult conversations” as the Hollywood Reporter was reporting on a story of alleged sexual harassment at the Emeryville-based animation studio.

5. And 1970s heartthrob David Cassidy, who starred in the popular TV series Partridge Family, died at the age of 67 from liver failure.

The Daily Briefing will return on Monday, Nov. 27.