The top five stories of the day:

1. The Oakland City Council spared Fairyland and the Oakland Zoo from budget cuts last night, but went ahead with layoffs, eliminating 105 jobs and letting 80 workers go, the Chron and Trib report. The council was forced to cut $28 million from the city’s budget because of the elimination of redevelopment. City Administrator Deanna Santana had originally proposed to slash funding to Fairyland and the zoo, but the council avoided those cuts through a series of budget maneuvers that includes the sale of a former fire station. 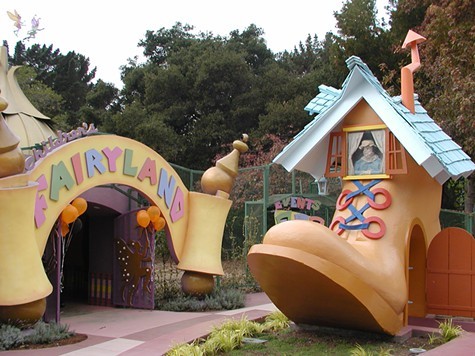