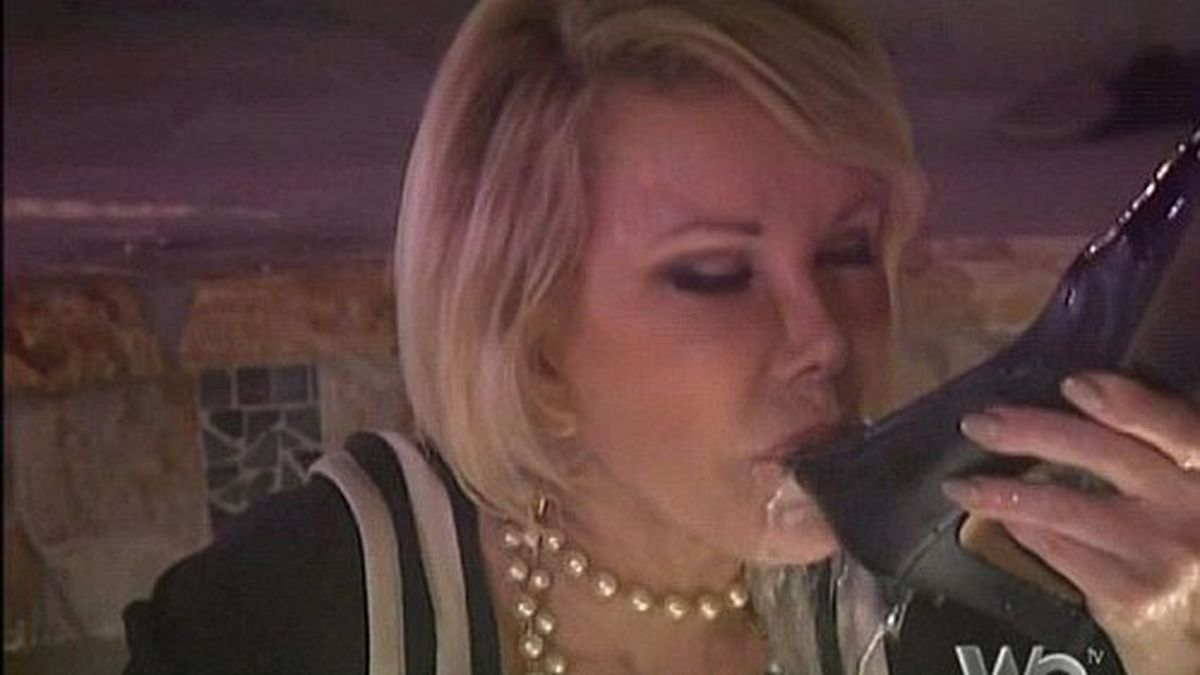 Last year we wrote about how hard it is for seniors to get safe access to medical marijuana, whether due to stigma or bans on dispensaries. Apparently, seventy-eight year-old actress and comedian Joan Rivers has no such problem.

Rivers doesn’t care what anyone thinks, and she lives in L.A., so cue the latest episode of her reality TV show Joan & Melissa: Joan Knows Best, wherein Rivers obtains some medical marijuana, smokes pot with a friend in a parked car, gets too high to drive to some fast food, then later jumps into her jacuzzi fully clothed before acting like she’s drinking some water out of her shoe. 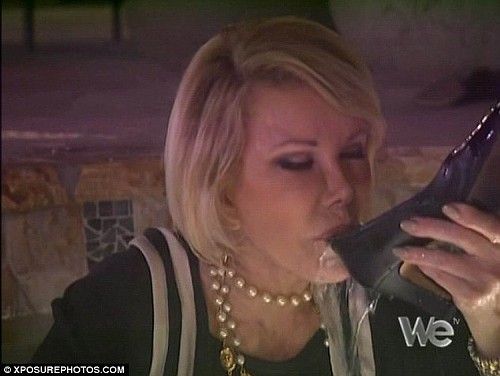