1. President Obama plans to nominate UC Berkeley business professor Janet Yellen to take over as the head of the Federal Reserve bank, the Chron reports. Yellen, who is a favorite among Senate Democrats, plans to direct the Fed to stimulate the US economy in order to boost employment. Obama’s first choice to take over for the retiring Ben Bernanke was former Treasury Secretary Larry Summers, who withdrew his name from consideration because of widespread opposition from liberals. Yellen is considered to be less cozy with Wall Street than Summers. 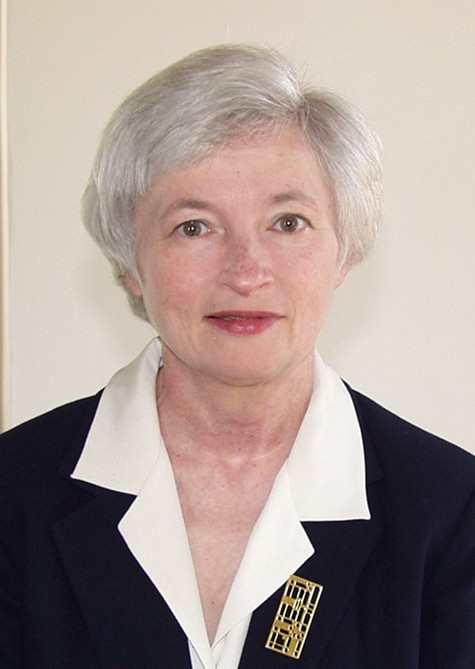 2. The head of Covered California called the response to Obamacare in the state “nothing short of phenomenal,” the Mercury News reports. In the first week, 1 million people visited the state’s Obamacare insurance exchange website and 16,000 residents signed up for insurance. Uninsured Californians have until March 31 to sign up under the Affordable Care Act.

3. The US Postal Service has put the historic downtown Berkeley post office up for sale, the Trib reports. The beloved building is now listed on the website of CB Richard Ellis, which has a monopoly contract to sell post office properties; is run by Richard Blum, the husband of US Senator Dianne Feinstein; and has been selling postal properties at a discount to favored clients.

4. Governor Jerry Brown signed legislation that could discourage the use of toxic flame retardants in California, the Chron reports. Under the bill authored by Berkeley Assemblywoman Nancy Skinner, state officials will have consider whether flame retardants are necessary in light of their adverse health effects.

6. And the A’s are returning to Oakland to play the deciding game tomorrow night in their playoff series against the Detroit Tigers. The five-game series is tied 2-2 after the Tigers’ victory last night in Detroit.

Next ArticleMid-Week Menu: Korean-Japanese Fusion in Temescal, a Tipless Restaurant, and $10 Paella