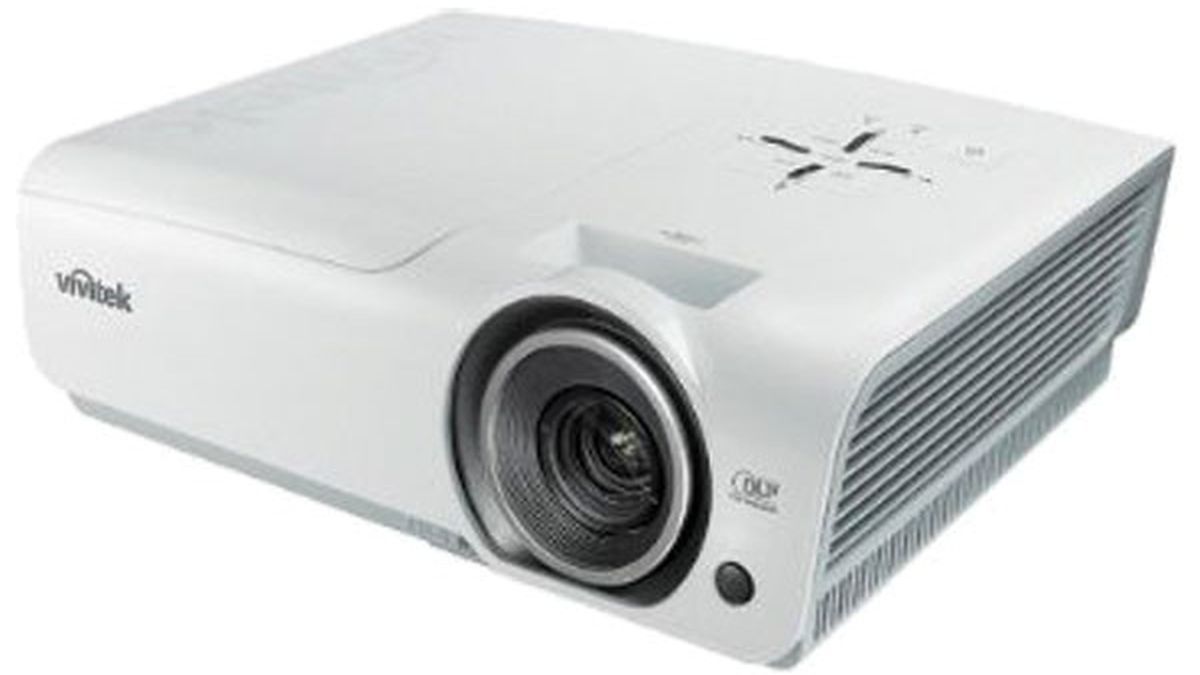 This holiday season, snag gadgets that break outside the box.

If it’s time to replace your old TV, consider getting a projector instead. Who hasn’t dreamt about having a movie theater in their home? But don’t just stop with movies — television shows, video games, and even your computer screen can be super-size with a projector. This model is the first HD projector under $1,000, and it has BrilliantColor technology so everything will look bright and clear. Plus it has built-in speakers, so if you don’t want to buy a separate audio setup, you don’t have to. But the best part? It’s portable! So if the party moves outside, just hook up your computer and project onto a wall or the side of the house.

Your teen wants the newest and best gadgets, but they also want to be unique. Help them break away from the iPod monotony and get them the Zune HD from Microsoft. It’s smaller and lighter than its counterpart while still offering music and video playback, an Internet browser, and Wi-Fi capabilities. The Zune has a beautiful, bright OLED screen and when paired with the AV dock, it can playback 720p video on your HDTV. Pick the 16- or 32-gigabyte version, choose from one of five colors, and even personalize it with an artists’ design, engraving, or Major League Soccer logo. Do your teen a favor and get them a Zune (and while you’re at it, you can get one for yourself, too!)

Even though it’s winter, someone you love is still craving the taste of delicious food straight off the grill. Give that person the Weber Q 100. This small, portable grill can sit right on the kitchen counter and can cook four large steaks at a time. After cooking, the porcelain-enameled grate cools down quickly and is a breeze to clean, while the removable catch pans can simply be thrown away. The Q 100 runs off disposable 14.1- or 16.4-oz. LP cylinders, so it’s perfect for other activities like camping trips and tailgate parties. Still want the feel of a standard grill come summertime? Pick up the optional rolling cart, hose adapter, and a twenty-pound propane tank, and you’re ready to head back outside.

If it’s a new phone you need, look to the Motorola Droid from Verizon. This ultra-cool smartphone is the first to run the newest version of Google’s Android platform and it’s pretty stellar. It rocks a very responsive touch screen but also offers a slide-out keyboard for those who prefer physical keys for typing. The screen is also impossibly bright and the phone has some serious speed when navigating menus and loading web pages. Speaking of navigating, the native Google Maps application offers turn-by-turn directions, and a car kit can be purchased separately to mount the phone on the windshield. A 5MP camera and the Android app store are also neat, but what tops it off is the robotic voice that says “Droid.”

Give your kids the opportunity to get creative in a way that goes beyond coloring: get them a digital camera. Whether they are two or ten, they’ve seen how adults take pictures and they’re ready to get in on the fun! Some companies like Disney and Vtech make cameras specifically for children, but the image quality is so low that even the kids will notice. Luckily, older model cameras (old, but not used) can still be purchased for under $100. You’ll be amazed what you learn when you see the world through your children’s eyes, and you won’t be out a fortune when they mess it up.

We Steal Secrets: The Story of WikiLeaks