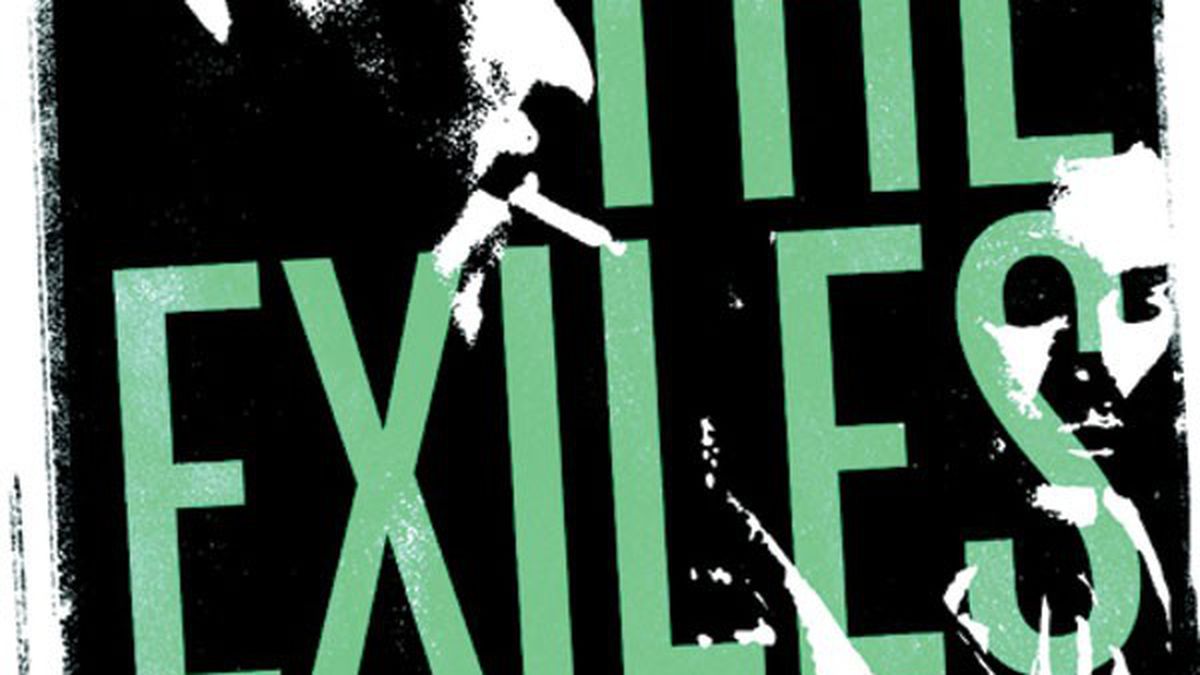 Value of the Dolls

It’s official: Home video consumers are looking for “value added” this holiday season. So we beat the bushes and found ten 2009 DVD and/or Blu-Ray releases, in a wide array of genres, that bring a little something extra to the party. Our list isn’t merely a home video rehash of the best theatrically released movies of the year. We’re going for a true value-added experience, a video you can curl up and spend serious time with — in some cases all day and night.

Skinny ties. Bouffant hair-dos. Cocktails and smokes in the office. Perry Como. Casual sexism. Lies. Is Mad Men a sardonic portrait of mid-20th-century American power and arrogance at its high-water mark, or just a glorified soap opera? Make up your own mind with the Season 2 boxed set from the hit TV series: Intriguing peripherals on feminism, the White House, etc. Coming soon: Season 3. (Lions Gate)

A cinema fistful of action. This welcome retrospective of the cigar-chomping auteur not only taps two of Fuller’s directorial efforts for Columbia, The Crimson Kimono and Underworld U.S.A., but five earlier films written by Fuller, including the Phil Karlson-helmed Scandal Sheet and Shockproof, directed by Douglas Sirk. Tim Robbins, Curtis Hanson, and Martin Scorsese help sort out the seven-disc set. Also from Sony: The Films of Michael Powell, a delicious two-fer of British director Powell’s WWII fantasy A Matter of Life and Death (with David Niven) and the Australian artist-and-model romance Age of Consent, starring James Mason and the voluptuous young Helen Mirren. Martin Scorsese introduces both films. (Sony Pictures)

The scuffle between two long-lost, long-clawed, superhero brothers (noble Hugh Jackman and renegade Liev Schreiber) dominates this latest in the X-Men series. Purchasers of the Fox two-disc edition get a slew of extras plus a digital copy of the flick; single-disc steerage passengers have to be content with a making-of and an anti-smoking PSA. I’m not kidding. Graphic novel fiends might be better off with Watchmen: The Ultimate Cut from Warner. The four-disc Blu-Ray set combines the theatrical cut with “Tales of the Black Freighter,” offers a 325-minute “Complete Motion Comics” show, and throws in seven featurettes in addition to a separate theatrical version of the movie. Whew. (Twentieth Century Fox)

One of 2009’s best movies, Henry Selick’s animated tale of a lonely teenage girl finding herself gets the royal treatment from Universal. Both the DVD and Blu-Ray Collector’s Editions feature 2-D and 3-D versions, a digital copy of the film, a Selick commentary track, two making-ofs, and four pairs of 3-D specs. Follow the bouncing mice. (Universal Studios)

The most momentous film on this list. Disney’s first-rate re-release of its beloved animated fairytale is a diamond mine full of special treats — video games, Walt’s home movies, making-ofs, commentaries, HD 7.1 sound — but most of the extras are only available on the Blu-Ray discs, not the DVD. They’re trying to sell us hardware. Same deal with two other recommended family-style packages from Disney/Pixar: Up and Monsters Inc. (Walt Disney Studios Home Entertainment)

Almost as entertaining as the five bullet-hard noirs in this set is the salty commentary track for Don Siegel’s The Lineup, by the East Bay’s Nabob of Noir, Eddie Muller, and nutso crime novelist James Ellroy. Good to see Sony weigh into the noir game with classics like Edward Dmytryk’s The Sniper and Fritz Lang’s The Big Heat. Resident experts include directors Michael Mann, Christopher Nolan, and the ubiquitous Scorsese. (Sony Pictures)