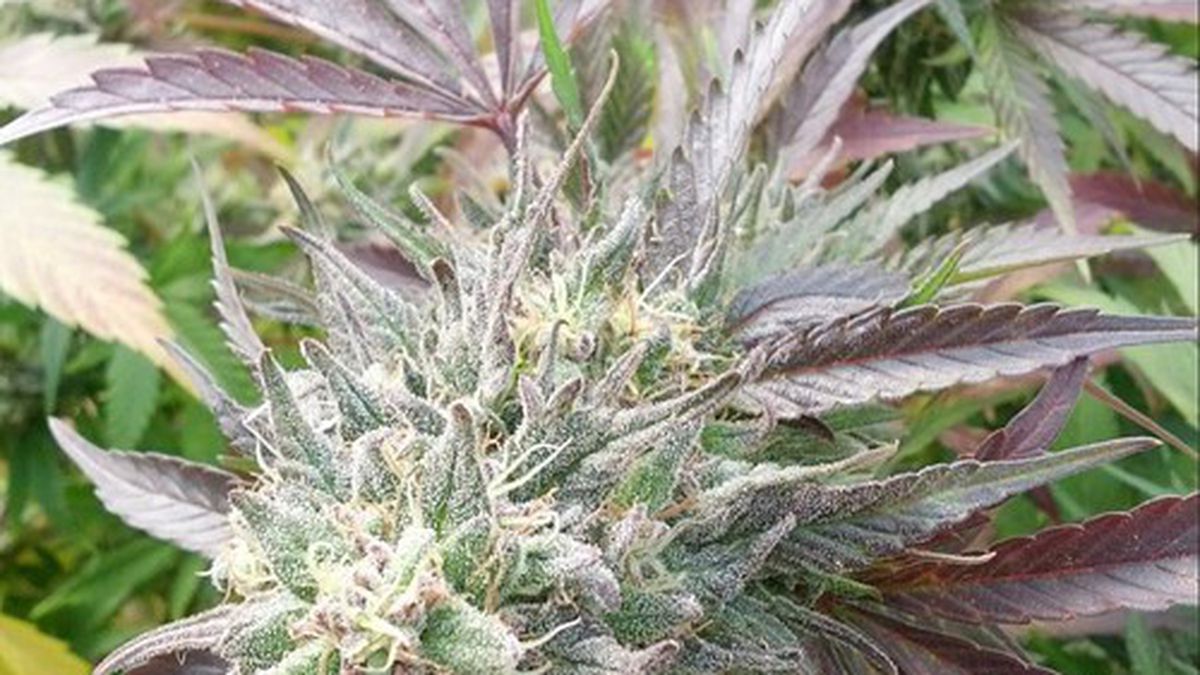 We don’t have one government for the entire world yet, but we do for the world of drugs, and that governing body is not happy with Colorado, Washington, and by extension, the U.S.

Reuters reports that Raymond Yans, president of the International Narcotics Control Board (INCB), said the U.S. is doing an “insufficient” job of preventing the growing, selling, or possession of the globally banned drug.