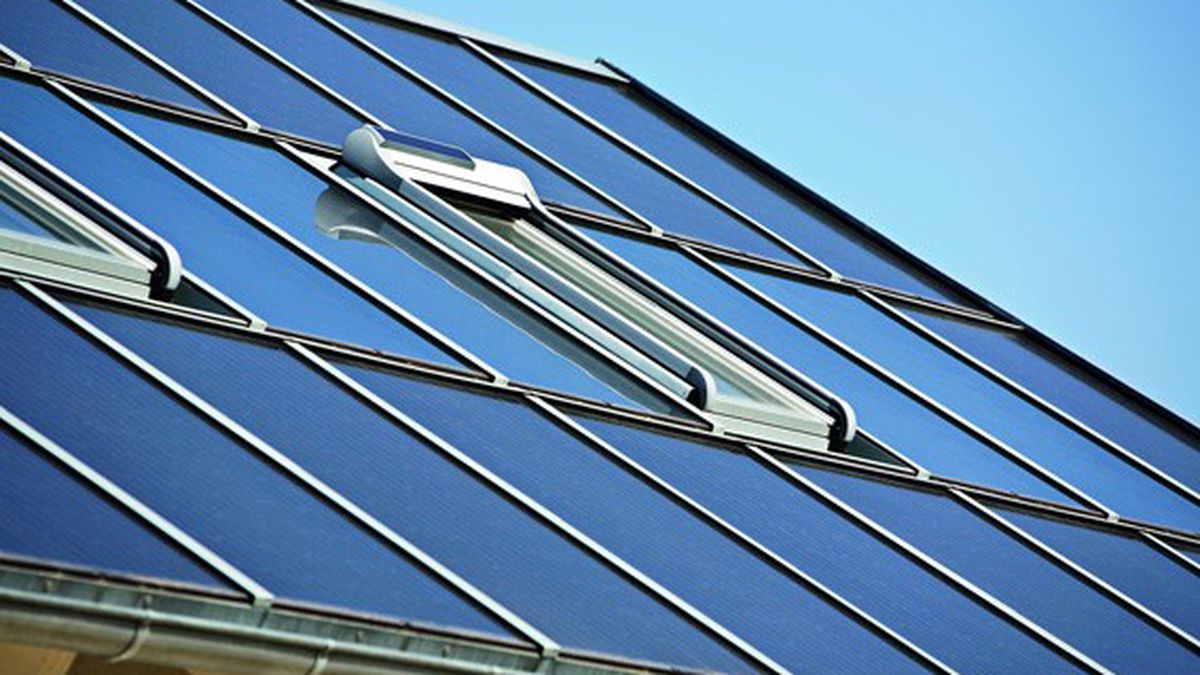 Share
Facebook
Twitter
Linkedin
California may become the first state in the nation to require new homes to have solar panels. The proposal being considered by the California Energy Commission would mandate solar panels on nearly all new single-family homes built after Jan. 1, 2020, as well as new multifamily buildings up to three stories tall. It would also establish new efficiency standards for windows and insulation. The agency estimates that the solar panels would add about $10,538 to building costs for a single-family home — and save about $16,251 in utility costs over the course of a 30-year period. (San Francisco Chronicle)

A newly released report found that the Oakland Unified School District lost $57.3 million to charter schools during the 2016-17 school year. The think tank In the Public Interest calculated its findings by determining how much money the school district would have gotten from the state had students who enrolled in charter schools gone to traditional public schools instead. The report proposes changing how the state authorizes charters to consider potential financial impacts on existing district schools. (East Bay Times)

A study by UCSF shows that brain injuries are potentially more harmful than previously thought, doubling the risk of dementia in people who suffer even mild head trauma. The report says head injuries trigger dementia later in life in proportion to the severity of the resulting concussion. (San Francisco Chronicle)

The City of Oakland will clear a large, long-standing homeless encampment in the coming months and move a portion of the residents into Tuff Sheds on a publicly owned lot. An estimated 100 people are thought to be living along 27th Street and Northgate Avenue, one of the largest homeless camps in the city. The city said dangerous conditions — people hit by traffic and one man who died in a fire — have made the situation untenable. But the temporary tiny homes — almost entirely privately financed — will only house 40 people. (San Francisco Chronicle)

A groundbreaking ruling by California’s Supreme Court last week could up-end the gig economy. The ruling says that workers are employees if their tasks are central to a company’s mission, meaning that some independent contractors could be entitled to minimum wage, overtime pay, workers’ compensation, and more. (San Francisco Chronicle)

Jerry Brown’s water tunnels project may get a key vote today from the Santa Clara Valley Water District, which had rejected the project six months ago. The Silicon Valley district is now reconsidering the plan after the Metropolitan Water District of Southern California committed $10.8 billion to the plan. (East Bay Times)

A former Contra Costa Sheriff’s deputy who reportedly admitted to having consensual sex with two inmates pleaded not guilty. Patrick Morseman is charged with four felonies for allegedly having sex with two female inmates while working at the West Contra Costa Detention Facility in Richmond. His next court date is set for mid-June. (East Bay Times)

Rep. Ro Khanna (D-Fremont) is getting involved in the Fremont school board’s controversial decision to eliminate sex education for fourth through sixth graders. Khanna said the repercussions from the decision will shield elementary school students from a greater understanding for the LGBT community. (EB Citizen)

Next ArticleBurger Philosophies Abound in KronnerBurger Cookbook, ‘A Burger to Believe In’