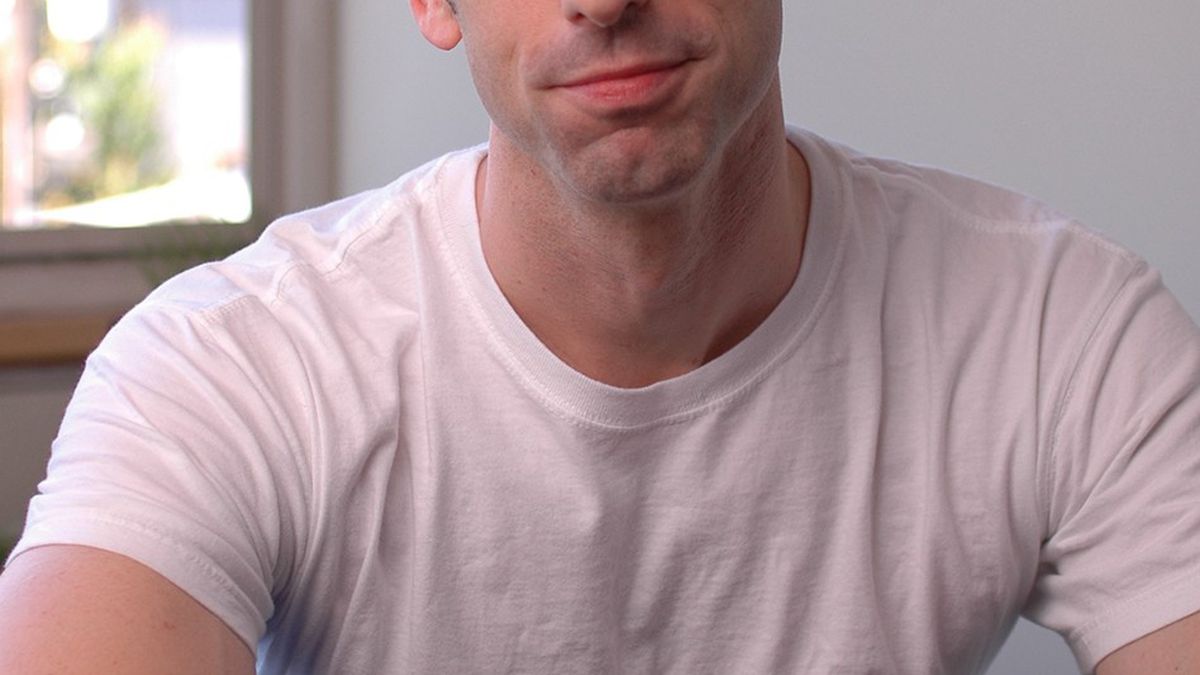 The truth will set you free, except when it won't. Here are some exceptions.

When I was fifteen, I had a three-month-long sexual relationship with a 32-year-old woman. She was a friend of the family, and my parents were going through a divorce. I stayed with her for the summer, and she initiated a sexual relationship. Looking back, I can see that she had been grooming me. We used to have conversations online and via email that were very inappropriate, considering our age difference. The relationship ended when I went home, but she remained flirty. As a fifteen-year-old, I had a hard time sorting out my feelings for her, but we remained in contact. Now we speak sporadically, and it’s usually just small talk. Soon after, I met a girl my own age and we started dating. Twenty years later, we are happily married and have two wonderful children. Our sex life is active and fulfilling. The only problem is my wife is very proud of the fact that we were each other’s “first and only” sex partners. When we first slept together at sixteen, I couldn’t admit that she wasn’t my first, and I didn’t want to get the older woman in trouble. I don’t want to hurt my wife by revealing the truth. Can I keep this secret to myself?

Like you, TRUTH, I lost my virginity to an older woman at age fifteen. My first was closer to me in age (twenties, not thirties) than your first — the woman who preyed on you — and I never felt like she took advantage of me. If anything, I was taking advantage of her, as our sexual relationship helped me sort out my shit. (I could get through sex with a girl, yes, but I had to think about guys the whole time. I resolved to cut out the middlewoman and have sex with guys instead.) Over the years, well-meaning people have tried to convince me that I was damaged by this experience, but I never felt that way.

Based on your letter, TRUTH, it doesn’t sound like you were damaged or traumatized by this relationship. You quickly figured out that what she had done to/with you was squicky and inappropriate; the fact that she didn’t leave you damaged or traumatized doesn’t make what she did okay. But it sounds like your only issue — it’s the only issue you raise — is whether you can continue to allow your wife to think she was your “first and only.”

Unless you need to unburden yourself to the wife for your own sanity, TRUTH, or you think there’s a chance she could discover the truth on her own, don’t let one marital ideal — you should be able to tell each other everything — obscure an equally important if less obviously virtuous marital ideal: You don’t have to tell each other everything. Protecting your spouse from the truth, and allowing your spouse to have her illusions, is often the more loving choice. While there are deceptions that aren’t okay — crushing student-loan debt, a second family hidden in another city, you are Dinesh D’Souza — some deceptions are harmless. Allowing your wife to continue to believe that she was your “first and only” falls squarely into the harmless camp.

I’m a thirty-year-old gay man engaged to my partner of four years. During a conversation about faithfulness, I let slip to my dad that we are monogamish. He immediately went into a screed about the affair my mother had and how being open means I’m setting myself up for hurt. He suggested he couldn’t support the marriage unless we were monogamous. He’s coming from a place of love, but I need advice on how to let him see that marriage doesn’t always equal monogamy.

You could point out to your dad that monogamy didn’t protect him from hurt — Mom cheated on Dad, Dad got hurt — and then quickly add that being monogamish doesn’t make you immune to hurt. If your partner were to violate the terms of your monogamish relationship, then you could get hurt, SON, just like Dad got hurt when Mom violated the terms of their monogamous relationship. Or you could tell your dad what he wants to hear — you’ve decided to be monogamous — and run him on a need-to-know basis. And unless you and your husband-to-be want to formally bring a boyfriend into your relationship at some point — including your boyfriend at the holidays, bringing him along on family trips, etc. — Dad doesn’t need to know that you’re having three-ways, joining sex clubs, or tag-teaming twunks at the Folsom Street Fair.

My boyfriend and I have been together for three years. I grew up in Hawaii and currently reside on the mainland. My parents love my boyfriend, and we try to visit their home in Hawaii once a year. Until recently, they were caring for my uncle, but he died last year. I told my mom that we were coming to visit, and she was elated. However, when I asked if we could stay in the newly spare bedroom, she said “no” and cited her religious beliefs. We weren’t raised in a religious household, but my mom has become more “Christ-y” since I left. When I ask why she would treat me differently than her other two heterosexual kids, who ARE allowed to stay in the spare bedroom with their partners, she just says that those are “her rules.” I told her that as long as she discriminates against us based on our “chosen lifestyle” (her words), then she can’t expect a visit from us. Am I being unreasonable?

Nope. As an adult, your only leverage over your parents is your presence, VISIT. Tell your mom that if she can’t treat you with respect, then she has no one to blame but herself for your absence.

I’m a thirty-year-old straight guy, married to a 38-year-old woman. When we were dating, we had an amazing sex life, but over the last eight years, we’ve averaged once or twice a year. I don’t pressure her or make her feel bad, I tell her how attracted to her I am, I’ve asked about her interests and her pleasure, etc., but all I ever get in return is “I’m overweight, I’m depressed, I don’t know why my sex drive is low.” She’s seen doctors but ignores their advice, and tells me she feels bad for me but there’s nothing she can do. We haven’t had sex for more than a year. I’m a good-looking guy who spent most of his twenties in a sexless marriage. The usual advice is to do more of the housework and take care of the kid, but I do most of that already while working full-time. I’m at my wit’s end. I feel depressed, angry, and beyond frustrated. I don’t know how to deal with this.

Yours is one of those cases where doing the “wrong” thing (staying in the marriage and getting sex elsewhere) may be preferable to doing the “right” thing (divorcing your depressed wife, traumatizing your poor kid, starting over again on Tinder). If you want to be honest with the wife, BLUEBALLS, tell her that you can accept a sexless marriage but you won’t accept a sexless life. The upside for her: You’re not going to leave her, and she’s no longer under any pressure to put out. With any luck, your wife will be relieved, and you can transition to a functional, happy, companionate marriage.

On the Lovecast: He’s a “pervert.” She’s a “Christian.” Should he sneak off to see HUMP!? Listen at SavageLovecast.com.