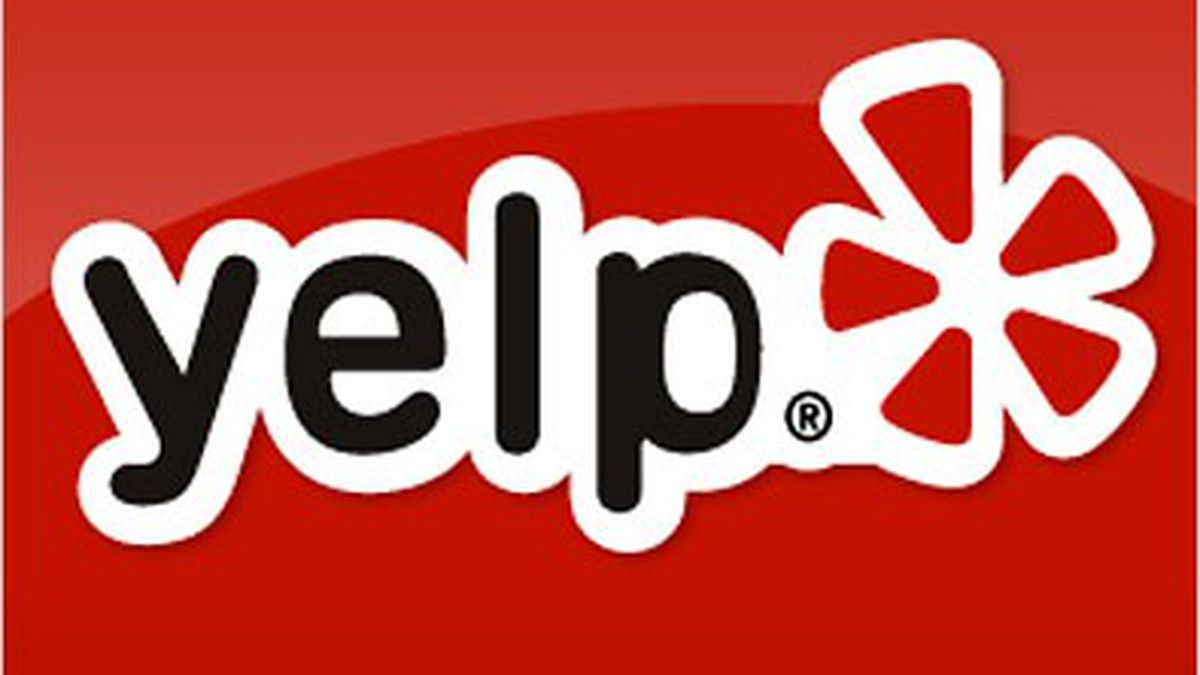 Thursday Must Reads: Court Says Yelp Can Extort Small Businesses; Black Oakland Firefighter Says He and His Kids Were Victims of Racial Profiling

4. Bay Area-based electric car manufacturer Tesla will announce today that it plans to build its massive “gigafactory” for auto batteries in Nevada, the Mercury News$ reports. Tesla had demanded upfront cash incentives to build the factory in California — a move rejected by state lawmakers.

5. And Lake Temescal has reopened to swimming after being closed for 46 days because of a toxic algae bloom that likely was caused by the drought, the CoCo Times$ reports. The East Bay Regional Park District brought in a special truck to suck up the scum on the lake.