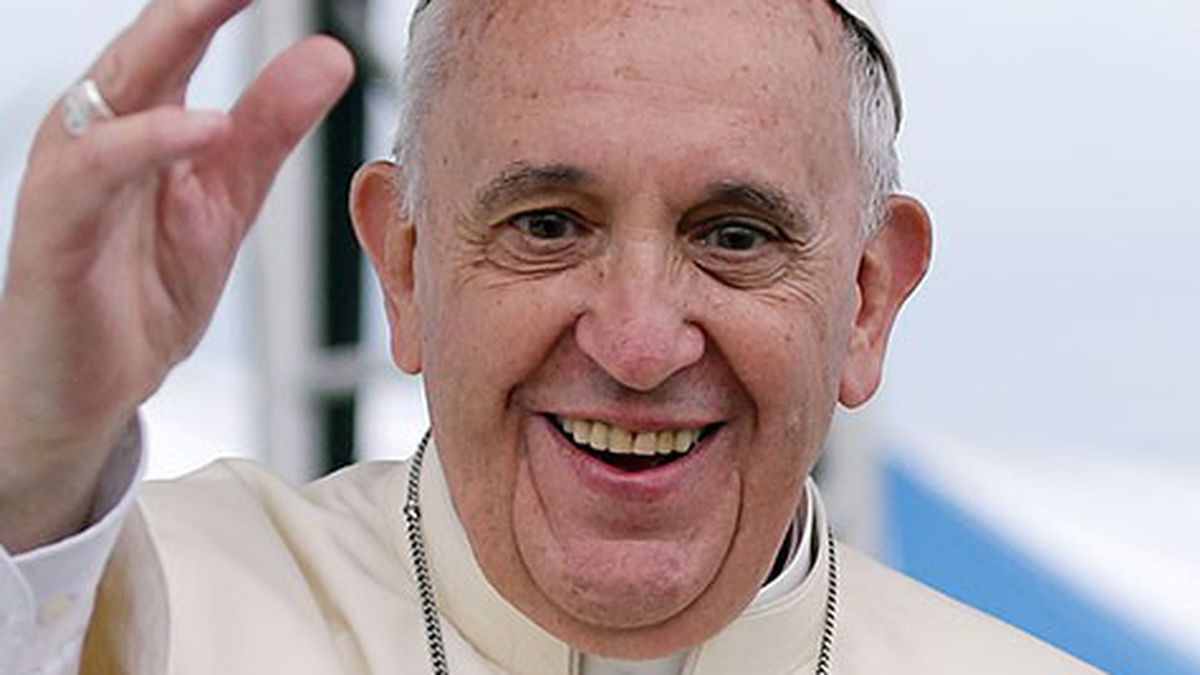 Three Cheers for the Pope

Two weeks ago, Pope Francis issued Laudato Si, a document from the Catholic Church that addressed the dire state of our planet. The pope did not mince words. “The earth, our home, is beginning to look more and more like an immense pile of filth,” he wrote. His frank analysis in the two hundred-page encyclical, one of the most important writings of the church, is a welcome addition to the climate change debate. It deserves applause.

Many residents of the Bay Area are not fans of Catholic hierarchy and tend to dismiss papal pronouncements. They do so for two major reasons. First, there is a feeling of anti-religiosity within our community. Given the debate over the importance of science, those who believe in miracles or claim ability to recognize messages of “divine” presence seem childish and naïve. Even worse, many of the evil deeds in the world are clothed in a religious imperative. Secondly, the operation of the Catholic Church is often quite flawed. In the recent past, Catholic bishops in the United States have hidden and tacitly condoned pedophilia. And today, some have led opposition to abortion and same-sex marriage. Even the issue of the naming of saints by the Church is contested, as witnessed by the criticism of Pope Francis’ decision to bestow sainthood on a colonizer of California, Father Junipero Serra.

But whatever one thinks of those issues, it’s a mistake to ignore Laudato Si.

In decrying the polluting of our planet, the pope’s letter is filled with a touching love of nature, a feeling that is shared by many in our community. And it reminds us of the value of personal responsibility. “We all generate small ecological damage,” the pope wrote. “We should acknowledge our contribution, smaller or greater, to the disfigurement and destruction of creation.” The importance of personal responsibility, hammered on us during the Reagan era as part of the ideological drive to destroy societal benefits for the lost, the least, and the last, has been conveniently put on the back burner during the present Gilded Age. Personal responsibility is not high on the list of values that members of the elite choose for themselves. But it needs to come back — for all.

While the news about the letter has focused on politics — the pressure the encyclical is putting on right-wing Catholic politicians who are climate-change deniers — the real gift from the pope is his discussion about those who claim to care about the environment but take actions that are, in fact, harmful. The pope called out those who, while claiming to believe in the science of climate change, engage in “obstructionist attitudes,” defined as “indifference, nonchalant resignation, or blind confidence in technical solutions.” It’s clear the pope was directing his remarks at many people who work for corporations and governments.

The pope named names — or at least sectors. He was speaking directly to those who work in the financial sector and profit from earth-destroying activities. Showing an acute understanding of today’s system, he wrote, “Is it realistic to hope that those who are obsessed with maximizing profits will stop to reflect on the environmental damage, which they will leave behind for future generations? Where profits alone count, there can be no thinking about the rhythms of nature.”

Further, the pope’s letter reminds us of the importance of morals, ethics, and the value of working together as we lead our daily lives — a reminder desperately needed today. The pope even sounds a bit like Steve Kerr in the coach’s speeches to Golden State Warrior players about the importance of teamwork, when he writes that the globe should “replace consumption with sacrifice, greed with generosity, wastefulness with a spirit of sharing.”

Francis Fiorenza, a progressive Catholic scholar and theologian at Harvard University, said the pope is “saying the environment is a moral and religious issue,” not simply a “purely an economic or political issue.” As the pope wrote, “[I]t should always be kept in mind that environmental protection cannot be assured solely on the basis of financial calculations of costs and benefits. The environment is one of those goods that cannot be adequately safeguarded or promoted by market forces.”

And it should be remembered that the struggle over the destruction of our planet is one common to humanity. The encyclical, subtitled, “on care for our common home,” discussed “cultural ecology,” arguing that unchecked globalization is threatening not only the environment, “but also local cultures,” Fiorenza noted. The pope’s emphasis on the preservation of the best in the culture of communities should resonate with the daily actions of many East Bay residents as we nurture our families and our community.

Scientists are pleased by the pope’s words, too. Naomi Oreskes, a Harvard professor and leading opponent of the climate-change deniers said: “Scientists have recognized for a long time that climate change is a moral issue, but have felt unable to speak to the moral dimension. Now they have a revered moral authority doing it for them. It’s very helpful.”

Those who get their moral anchoring from Silicon Valley will not be pleased, however. “The encyclical argues at considerable length that an excessive confidence in technology alone, coupled with an anthropocentric worldview, not only cannot solve the problem, but actually heightens it,” Fiorenza wrote. The pope argued against a “cheerful recklessness” and a “magical conception of the market” that embraces a definition of progress in which profitable new technology is bereft of ethical considerations.

Thus, the ecological disaster that we face can only be solved with attention to the ethical and moral. This is the silver lining of our climate problems. As Malcolm Bull wrote in the London Review of Books in May, “Climate ethics is not morality applied but morality discovered, a new chapter in the moral education of mankind.” So, it is possible to turn this environmental lemon into societal lemonade.

There is much more in this encyclical, but the next time you go by the giant Oakland Catholic cathedral on Lake Merritt and bristle at the cultural stands of the church’s hierarchy, consider this contribution to the planet on which you reside. The pope’s encyclical pushes the global debate in a direction that benefits us all.