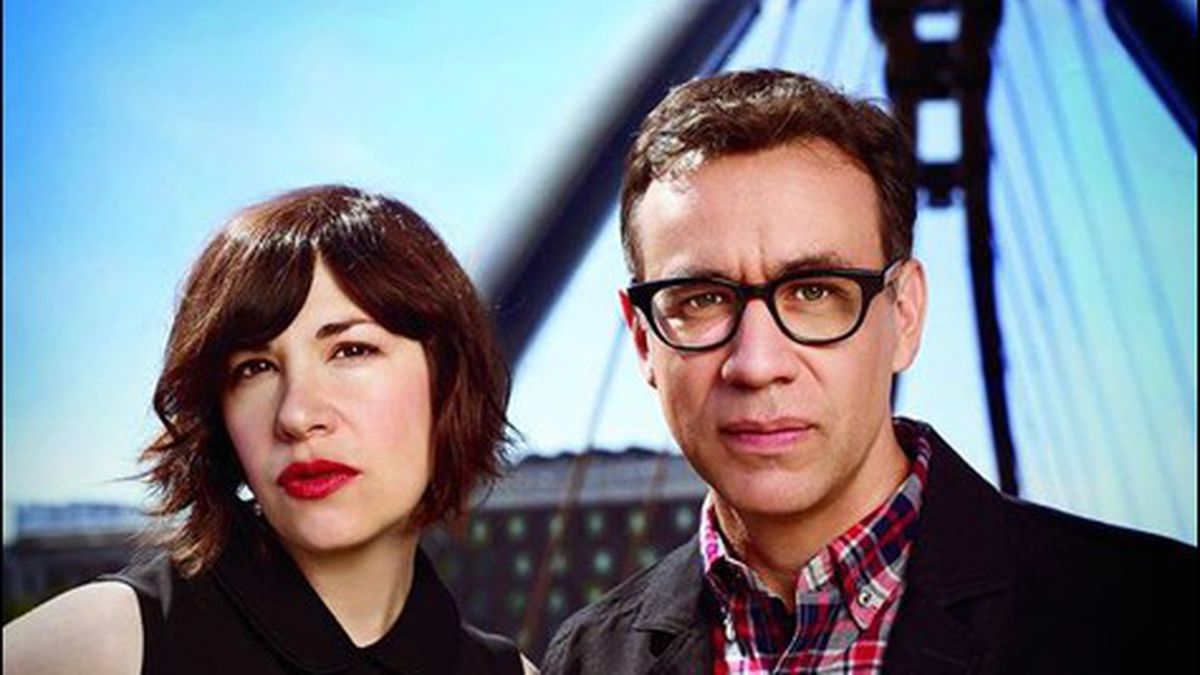 The Return of SF Sketchfest

The 12th annual comedy festival reinvents the bad, tributes the good, and invents the original.

So Bad It’s Good has become a genre unto itself. Making fun of easy targets never fails to entertain, which is why picking the worst dresses is often the best part of the Oscars. It’s also why a few beers can turn a screening of Xandau into a delightful evening of entertainment. And it’s why The Dark Room’s weekly Bad Movie Night — which involves ribbing and deriding terrible flicks — remains popular. Heck, it even explains the existence of the curmudgeonly geezers in the balcony in The Muppets.

And it’s (one reason) why audiences adore SF Sketchfest, the annual comedy festival that arrives in January to help us get in touch with our edge after the holiday season. In the twelve years Sketchfest has been around, the festival has grown exponentially. This year it includes more than 100 events in 26 venues over 18 days. It has spawned adjunct events like The Barbary comedy series at last year’s Outside Lands festival and its ‘Twas the Night Before Sketchfest at The Castro Theatre last month.

This Thursday the festival kicks off with the sarcastic musings of Night of the Shorts IV: Riffizens on Patrol. Presented by the brains behind Mystery Science Theater 3000 — a TV show from the Nineties in which sarcastic robots riffed on lousy films — the event will feature heckled educational footage and public service announcements from bygone eras. Special guests include Kristen Schaal of 30 Rock, Kevin McDonald of Kids in the Hall, and Sketchfest founders Cole Stratton and Janet Varney.

Another highlight of the festival is Celebrity Autobiography (February 9 at Marines’ Memorial Theatre), in which comics read earnestly from celebrities’ memoirs. Burt Reynolds, Ivana Trump, Mr. T, and Vanna White are some of the celebrity-authors who have been mercilessly monologued in this bicoastal series.

Yes, the ironic re-contextualization of junky material is a swell part of the festival. But with eighteen days of comedy, there’s also tons of smart wit. One of my favorite smarty-pants is John Hodgman, the “resident expert” of The Daily Show. Hodgman, author of The Areas of My Expertise (a book of invented trivia and completely fake facts), will weigh in on real-life issues during Judge John Hodgman LIVE (January 25 at the Marines’ Memorial Theatre). Also highbrow (but mainly silly) is The Improvised Shakespeare Company, which creates plays on the spot using the language and themes of William Shakespeare (January 30 and 31 at the Eureka Theatre).

SF Sketchfest also has a long tradition of honoring comedy classics. This year, organizers will pay tribute to Portlandia in a conversation with show creators Fred Armisen, Carrie Brownstein, and Jonathan Krisel (January 30 at Herbst Theatre). And on February 6 at the Roxie Theatre, the festival will screen Animal House in light of that movie’s 35th anniversary (yes, it’s been that long).

Another performance that reinvents an old classic is Maya Rudolph’s take on the music of Prince. The former Saturday Night Live star and Berkeley-raised Gretchen Lieberum will perform in their Prince tribute band Princess at Yoshi’s on February 8. And while this female interpretation of the music of Prince may sound ironic, Rudolph swears she is a huge fan. And she has a killer voice.

SF Sketchfest runs January 24 through February 9 at venues in San Francisco. For more info on performances and showtimes, go to SFSketchfest.com.

Editor’s note: We mistakenly stated that there are no SF Sketchfest shows happening in the East Bay. In fact, there is one happening at The Layover on February 5. This version has been updated.