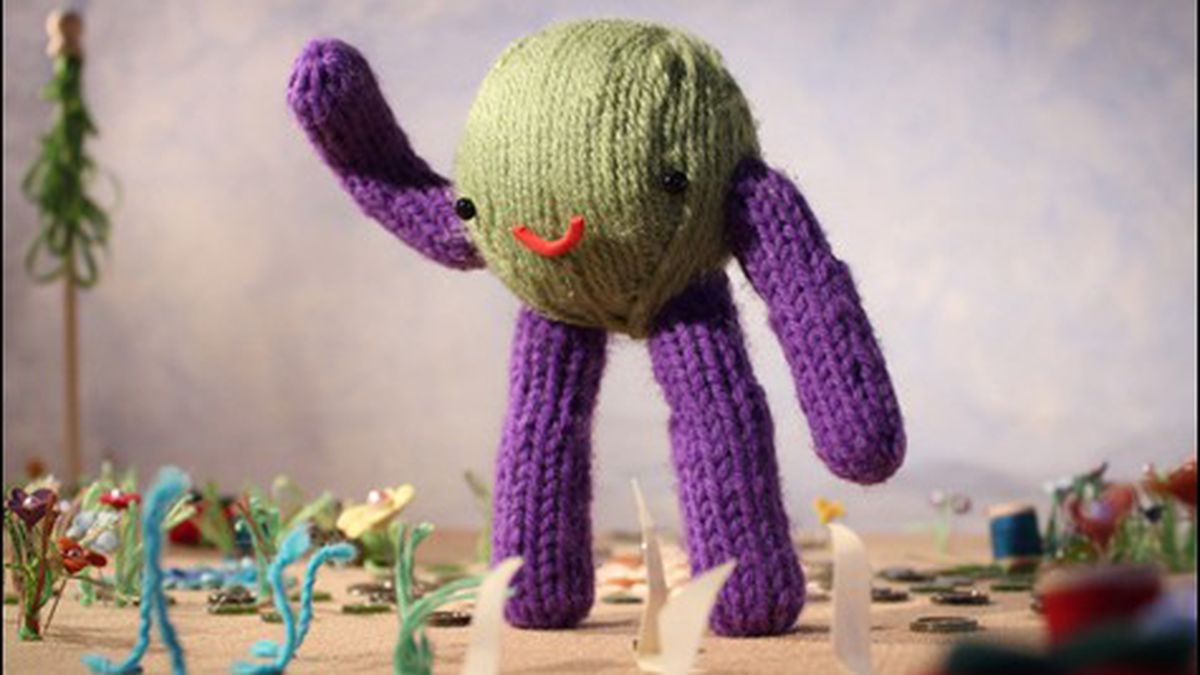 In 2008, parents at The Renaissance International School, a small private school in Oakland, got together to brainstorm creative ways to raise money for the program. The parents wanted their kids to be able to be involved, and scratched their heads to come up with something that was in line with the school’s artsy, trilingual curriculum. “After a while, we thought, what about films?” explained Franklin Maszle, a father of two kids who attended the school at the time. “Well, if we wanted it to be films, then naturally we’d have to start our own festival.” Though it seemed ambitious at first, the parents soon realized they might be just the right folks to take on such an endeavor: Gathered around the table were parents who worked at Pixar and in other film-industry niches, including the festival circuit. “At that point,” Maszle said, “we realized we actually could start our own festival. It was totally possible.”

And so, with a lot of effort, the parents launched the Bay Area International Children’s Film Festival. As their first project, the kids in the program helped make a documentary called The Gondolier, about Lake Merritt’s lone boatman. The kids helped with the filming, visited Rapt Productions in Oakland to see how to turn hours of footage into a film, and learned how to set tone using carefully chosen audio selections. Along with other selected shorts, the inaugural 2009 festival also featured the French children’s classic The Red Balloon.

The debut was a wild success, and by the second year it became clear that the festival had already outgrown its origins as a simple school fundraiser. In the years since, it has continued to grow, with last year’s festival hosting more than one thousand attendees across two days of screenings and workshops. On Saturday and Sunday, January 26 and 27, at Michaan’s Auctions (2700 Saratoga St., Alameda), the festival returns for its fifth year.

The schedule is divided roughly by the age groups the films target: the morning movies are suitable for all ages, the afternoon shorts are for kids ages six and up, and the afternoon feature is aimed at kids ages nine and up. True to the festival’s name, the selections will be international in nature, produced in Ireland, Latvia, China, Portugal, Korea, Italy, Taiwan, and elsewhere. “We want kids’ films that have a message but aren’t heavy-handed,” said Maszle, who serves as the festival director. “We want entertaining, beautiful films that introduce kids to other cultures and also make them think a little bit.”

In addition to the 36 shorts and four features to be screened this year, the festival will also allow kids to participate in three different workshops facilitated by students from Berkeley City College’s media program and directed by Pixar’s Jim Capobianco — who worked as an animator on Finding Nemo and Monsters, Inc. — in which they will learn to shoot live-action animation using sand, clay, or their own bodies. Kids can take home their own movies, and a short film from each workshop will be screened before each day’s afternoon feature.

“For kids, film is just so readily accessible,” said Maszle. “We’re so visually oriented these days as a culture; it’s a great way to show kids how creative and beautiful things can be.” 10 a.m.-4 p.m., $10-20. BAICFF.com