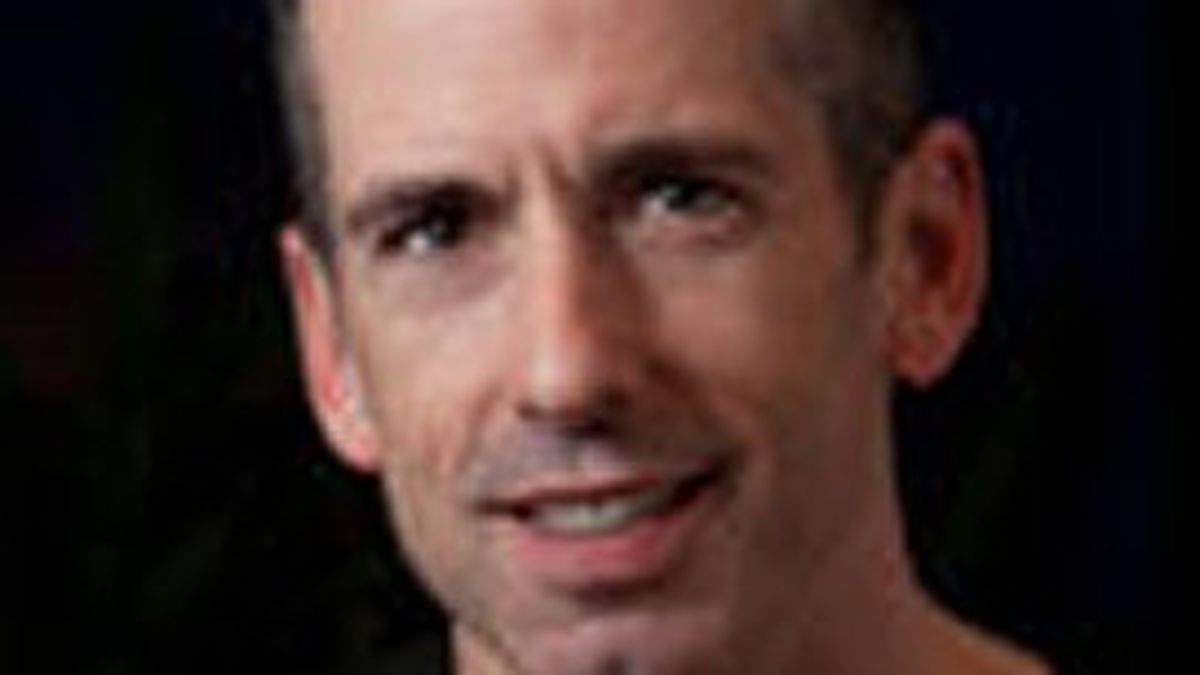 A mom worries about her teenage son's violent fantasies.

My fifteen-year-old son has been watching sadistic porn — and ONLY sadistic porn — for a couple of years. He also tells us (husband and me) that, though he’s not had sex (which he defines as penetration), he’s had oral sex, hand jobs, etc., and that he didn’t “flash on” violent images at those times. But he says he thinks about this type of porn all the time — all day, every day — and fantasizes about doing sadistic things to the girls he dates. This all came out as we started having conversations about respect and dating! I proceeded to freak the hell out (though not around him). As the mom and as a woman, I’m upset. I want information, but it makes me sick to read about sexual violence. Particularly when I know there’s an unwilling partner involved, as my son hints he prefers — gang rapes are an example. Though we try to be open and talk about relationships, sex, real-world stuff, this caught me completely off guard. My husband doesn’t believe there’s much reason to worry (yet?), because to us, his friends and family and girlfriends (as far as I know), he’s a very different type of person. He’s involved in school sports and his grades are good. He has friends. There have been zero instances of violence from day care into high school. He has an extremely close relationship with his older brother. There’s nothing I’ve seen that would have made me believe he was even capable of thinking about this stuff. I don’t know if this is a huge red flag or if I’m making this a bigger deal than I should. I’m just terrified he’s going to harm someone. I’m also shamefully awkward around him now. I hate that my view of him has changed. Are there signs — more signs — that I need to watch for? Is he already a danger to himself or others? Where did we drop the ball?

“Full props to PANICKED for not freaking out in front of her son, and for having always kept the door open for these conversations,” said Dr. James Cantor. “I don’t think she’s dropped the ball: Fate just suddenly dropped her into a whole new game.”

Before we get to Dr. Cantor’s advice for you, PANICKED, here’s why you should listen to him: He is one of the top experts in the world on atypical sexualities and has worked with thousands of sexual offenders — and thousands of perfectly healthy kinksters. He is a clinical psychologist, an associate professor of psychiatry at the University of Toronto, and the editor in chief of Sexual Abuse: A Journal of Research and Treatment. He knows what he’s talking about. Now let’s listen to Dr. Cantor.

What do we know about people who develop into psychopathic sex killers — or some other sort of sex offender — and what should you watch for?

“We don’t know much,” said Dr. Cantor. “Politicians will spend enormous sums on punishment but barely anything on research to prevent sex crimes in the first place. What is very clear, however, is that psychopathic sex killers are psychopathic: They have a callous disregard for the well-being of others and often have a long history of conduct problems, generally apparent much before age fifteen. A history of good peer friendships, healthy family relationships, and a typical social and dating life all argue against PANICKED’s son being a danger to others.”

So it’s unlikely that your son is the next Ted Bundy, PANICKED. The likelier scenario is this: Your son is really, really kinky. Some sons are. According to Dr. Cantor, not much research has been done into how people become kinky — there’s zero money for that kind of research — but all of the healthy adult kinksters Dr. Cantor has worked with could list things they wish they’d known when they were kinky teenagers.

Here’s one thing your kinky teenager needs to know: One day, he’ll be able to explore his kinks with consenting adult partners — there are kinky women out there who enjoy bondage, erotic pain, consensual group sex (aka “gang rapes”), pretending to be “unwilling partners,” etc. — but for now, he’ll have to stick to vanilla sex, which he enjoys, as his kinks aren’t something he can spring on a high school girlfriend. His kinks aren’t something he can spring on any woman, ever. The stuff he’s interested in can be explored only after a mutual interest is established, each and every item on the menu is carefully negotiated, and consent is obtained and sustained.

“It would help to find this boy some role models,” said Dr. Cantor.

“Healthy members of BDSM/kink communities are essentially the opposite of psychopaths,” said Dr. Cantor. “Although they are sexually aroused by violent (or violent-looking) images, they are very highly attuned to the feelings of their partners and very much want to take extreme care never to hurt them. Their arousal includes the idea that what they’re doing is providing pleasure, even though it might not look pleasurable to vanilla folks.”

So that’s what the good doctor had to say, PANICKED, and I believe we should listen to doctors. (An aside: Vaccinate your fucking kids, you morons.) But we typically hear only from doctors — from the psychology, psychiatry, and sex-research varieties — when we talk about a topic like sexual sadism. But I always think it’s a good idea to talk to the people you’re talking about, so …

But Matisse is what you want your son to be when he grows up: an ethical sadist.

“Never in my whole life have I intentionally hurt someone without his or her informed, enthusiastic, and ongoing consent,” said Matisse. “Inflicting pain is my pleasure, but it’s a pleasure I’m in control of at all times. I feel respect, affection, and occasionally awe toward the people who let me push their bodies to the limit. We often laugh together as we play. There’s a tremendous intimacy and trust on both sides.

“So it’s entirely possible to be a happy, well-adjusted, loving person who’s also a sadist,” said Matisse. “The lesson PANICKED needs to teach her son is that whether it’s a tender kiss or a smack on the ass, he must have his partner’s meaningful consent. If whatever he does springs from that, he’ll be an ethical and responsible man.”

On the Lovecast, how to comport yourself at a kinky play party: SavageLovecast.com.