.The 2016 Election Is Closer Than You Think

Plus, why voter apathy saved reformers hundreds of thousands of dollars. 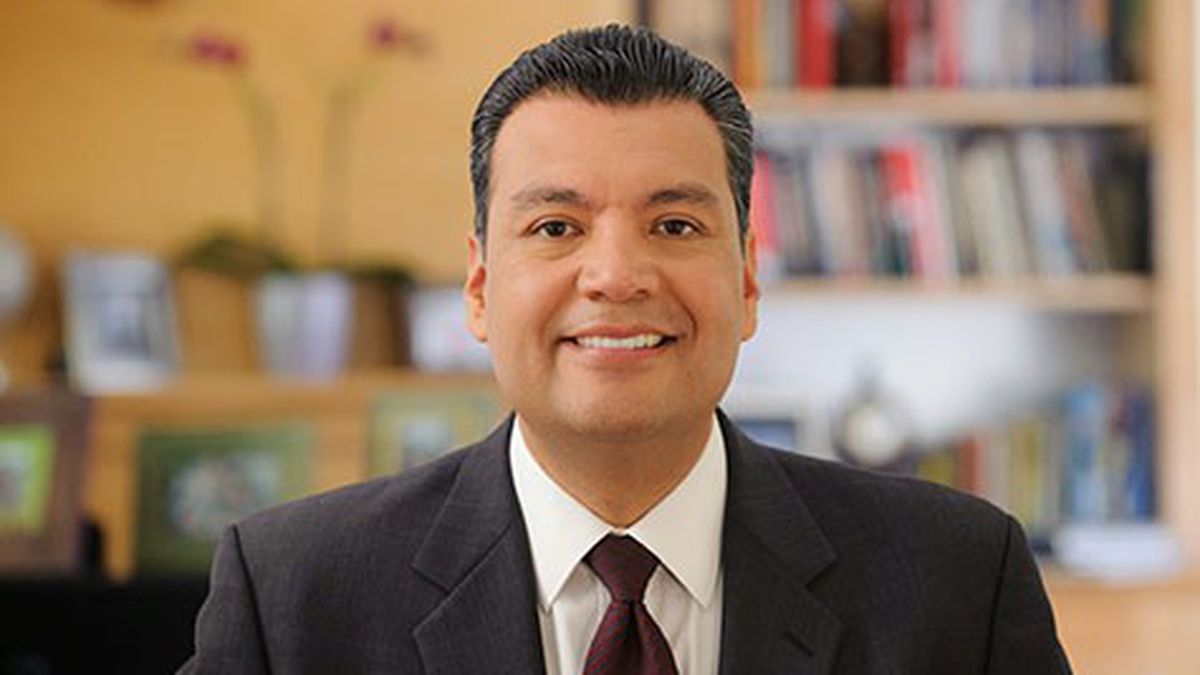 California activists are hoping to reverse 97 years of cannabis prohibition in the Golden State within the next 650 days. But that’s not very much time.

With a statewide vote to legalize marijuana likely to make the November 2016 ballot, key deadlines are looming for writing and filing a proposed law; collecting hundreds of thousands of signatures; submitting those signatures to get on the ballot; and then running a winning campaign.

Multiple reform groups will try to run this gantlet. History says nearly all of them will fail. Here’s how to best judge an initiative’s progress:

The California Secretary of State’s Office suggests July 7th as the last day to submit a measure to the state attorney general and request an official title and summary. Hitting this deadline is a sign of seriousness. It also means that reform groups have only about 160 days to draft a bill, poll voters about it, and refine the text of what would be a historic law. If reformers fail to fully test their ballot language during the next weeks and months, it’s game over before it even starts.

“It is very soon — that’s part of my concern,” said Dale Sky Jones, chair of ReformCA, a broad coalition that has been growing since Proposition 19 failed in 2010, and includes California NORML and the NAACP.

“We want to pass the most ambitious and possible law out there, but one word in the title can mess up everything,” said Jim Gonzalez, political strategist for ReformCA.

We get the first real sense of campaign fundraising in August, when electronic campaign finance reports become available for the reporting period of January through June 31 (due by July 31). Leading groups ReformCA, Marijuana Policy Project, Drug Policy Alliance, and others must show fundraising momentum to pay for signatures, staff, and ads.

“Early money is like yeast — it makes the bread rise,” said Jones. “It is the most important money,”

A winning initiative campaign could cost a half a million dollars just for paid signature gatherers (volunteers can’t do it). It’ll cost another $10 million for full campaign operations and advertising without major opposition. With opposition, the pricetag grows to $15 million to $20 million. Those are costs no single reform group can bear.

A well-oiled, on-time campaign should kick off its signature gathering before Labor Day.

Campaigns have 180 days from the day Attorney General Kamala Harris issues her title and summary to collect the necessary signatures. Collecting signatures has never been easier, though, said Joe Trippi, veteran campaign manager for Howard Dean and Jerry Brown, who is also working with ReformCA.

The number of valid signatures needed to qualify an initiative is equal to at least 8 percent of the total votes cast for governor in the last gubernatorial election. Luckily for pot-law reformers, the 2014 California election had one of the lowest voter turnouts of all time — the worst since 1978: Just 7.3 million — or 42.2 percent of California’s eligible voters — voted. In the 2010 governor’s race, by contrast, 10 million voters cast ballots.

That means activists have to get 585,407 valid signatures for the 2016 election, rather than of hundreds of thousands more. With signatures costing about $1 each to gather, voter apathy in 2014 just made pot legalization several hundred thousand dollars cheaper. “It’s ridiculous,” Trippi said. “There’s almost no barrier [to getting onto the ballot]. I’ve been working in the state since 1975, and I’ve never seen it like this.”

A symbolic date for any serious campaign — This is the day the secretary of state suggests having all signatures turned in. Counties will validate a random sample of submitted names, and if the number of estimated valid signatures is too low, counties will conduct a lengthy “full check” of every signature. A “full check” adds weeks to the process, potentially disqualifying a measure for the 2016 ballot.

The last possible day for late-running campaigns to file signatures is May 13.

The last possible day for county elections to verify and certify a random sample or full check of signatures to the secretary of state. After that, it’s a multimillion-dollar sprint to Election Day.

Pivotal campaign finance reports for the first half of 2016 are published online. A serious campaign needs to report millions of dollars in donations at this point to demonstrate an ability to fight off negative advertising during the fall.

“I say, ‘Set up for success and prepare for the worst,'” said Sky Jones. “If you’re ready for a downpour, the worst that happens is you have a rowboat for another day. I’m not going to be caught with just a poncho.”