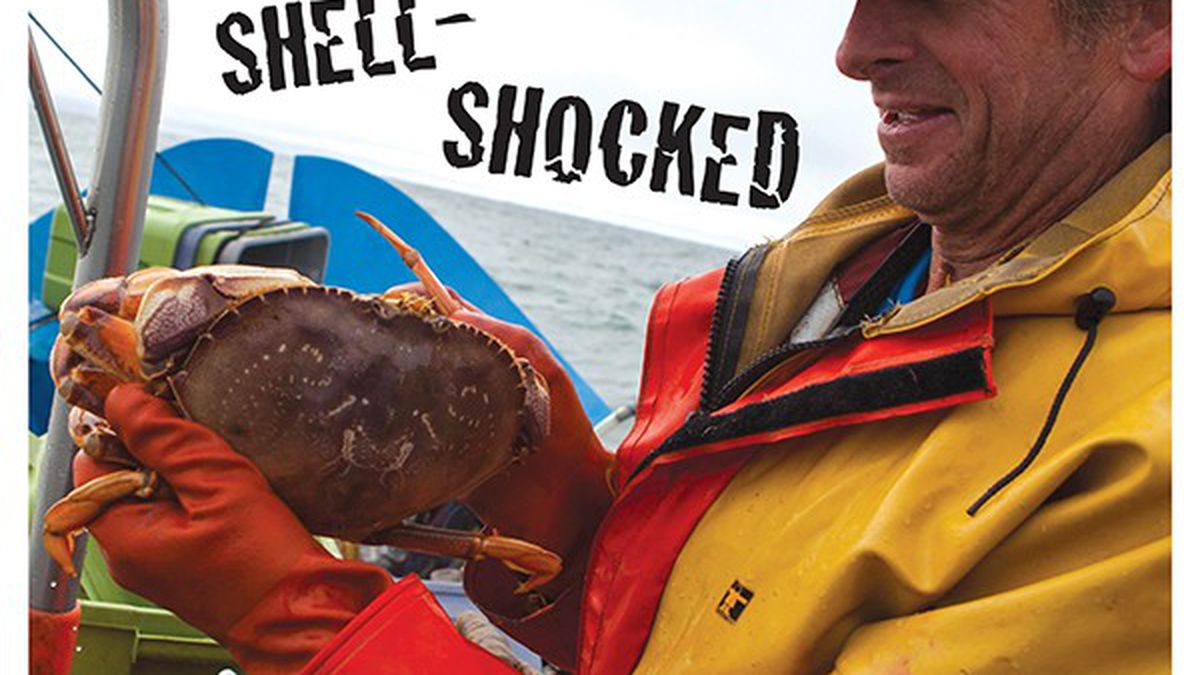 Thanks for the Education

Thanks for a well-written article and excellent photography. It was an enjoyable education on how Dungeness crab gets to our tables.

The groups that have failed over and over need to put their egos and agendas aside and work with a unified effort. DPA is poised to do this in a professional and progressive way.

Brown Is a Fleece Artist

Governor Jerry Brown has turned out to be a bum — nothing like his father who helped to build California. While he dithers with his toy train, we are in the wickedest drought in centuries and there are no plans for desalinization until it is too late. The two-party system is DOA and California needs to lead the nation in dumping it. All it represents is big money and more misery for Californians in the years to come. Politicians are lining their pockets and those of their friends — they are the greatest fleece artists in the world. Too bad we don’t need fleece.

Brown Cares Most About His Image

What is disturbing about Jerry Brown is his inconsistency. He claims global warming is his highest concern and yet he coddles the oil industry. When he was governor in 1975 he pushed for the end of oil depletion allowances, but in 2015, he is silent on that, and deaf to cries to stop allowing fracking.

Where he is always consistent is preserving an image of not being soft on crime. Before he ran for attorney general he used a robocall to urge citizens to vote against a three-strikes reform proposition! And now instead of restoring the cuts to social services, he is increasing the budget for prisons!

“Where to Eat During Oakland Restaurant Week,” What the Fork, 1/14

Um, Have You Heard of Social Media?

I think Haven found out the hard way the dangers of just shutting your doors one day, not making an announcement, not putting a sign up, and not updating your website. There’s this great thing called social media. It’s a great tool to build buzz and excitement around a temporary closure instead of FUD (“Fear, Uncertainty, and Doubt”).

3Girls Theatre is another (new) local company working on this problem. Their whole mission revolves around putting work by women onstage.

“Our Leaders Are Incompetent,” Letters, 1/7

I Doubt Schaaf Can Turn Things Around

I stand with [letter writer] Jonathan C. Breault. He got it absolutely right. The belligerent brats who are trashing downtown are running amok because our dysfunctional mayor, city council, and police department are allowing them to. Like Breault, I can only hope that Libby Schaaf will turn things around with a firm hand, but somehow, I doubt it. We law-abiding citizens might have to take back the streets ourselves.

Our January 21 cover story, “Radically Sharing Temescal,” erroneously stated that the lease of Smokey’s Tangle art gallery expired in December. It did not. The story also failed to mention the first name of Marina Kukso of Sudo Room and her professional affiliation. And on first reference, the story misstated the name of small press collective Timeless Infinite Light.