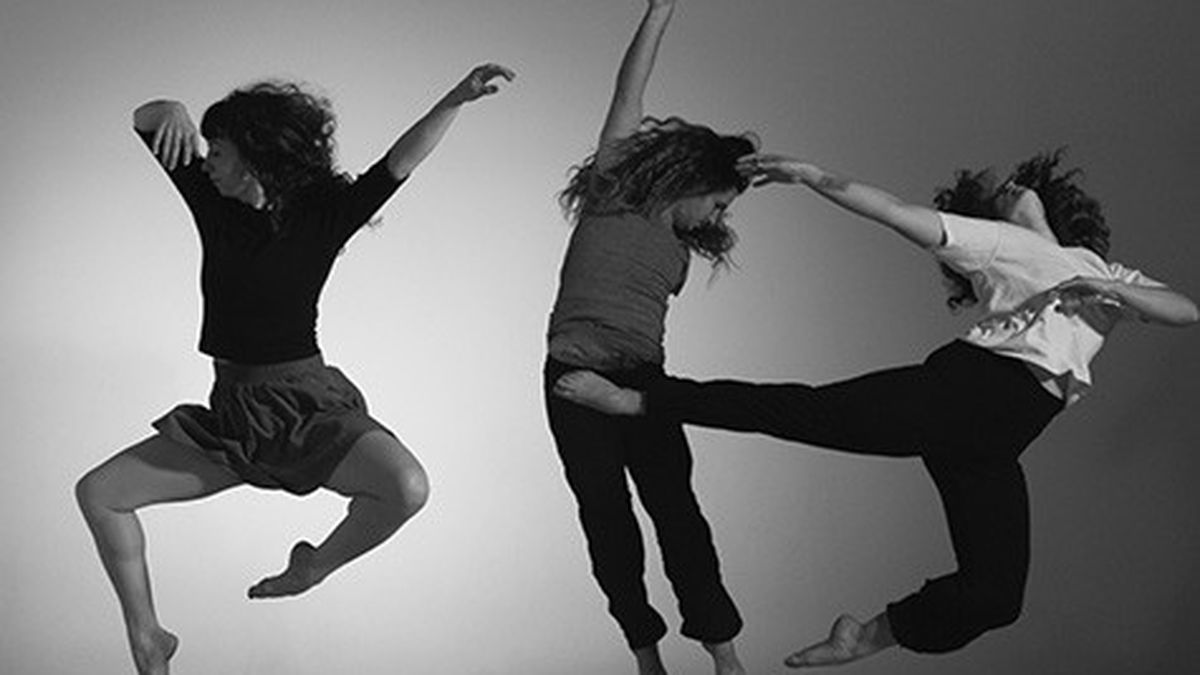 A couple of years ago, members of the local dance group Stranger Lover Dreamer happened upon a ratty composition book in a free pile on the sidewalk. When they opened it, they found that it was a journal. They didn’t know anything about the author except for what they could glean: He was a relatively young boy who seemed to be responding to prompts in a classroom setting. But as they slowly read through the entries, passing around the book between them, they began to feel as if they knew him intimately. He was a boy scout. He loved Magic: The Gathering. His favorite piece of clothing was a fake leather jacket that he got from Billabong “for cheap.”

The group was initially hesitant about hijacking a personal journal, but they couldn’t resist reading the adolescent insights, which brought them back to the complicated simplicity of middle school. They gave the boy the name “Paul C.,” and began picking out their favorite entries. For example, “If I could be any person in the world, I would be myself because I am the most used to me.” Finally, the group decided to use the journal as their own prompt, responding in dance. The result is the dreamy and experimental theatrical dance performance, Paul C.’s Homeroom Journal.

Stranger Lover Dreamer is an Oakland-based modern dance theater collective directed by Andrew Merrell, Elizebeth Randall, and Shauna Vella — all teachers at Shawl-Anderson Modern Dance Center in Berkeley (2704 Alcatraz Ave.). They choreographed Paul C.’s Homeroom Journal along with fellow dancers and friends Tyler Eash, Rogelio Lopez, and Todd McQuade. Each choreographer was given free rein to choose passages from the journal that spoke to him or her, and work around the words with movement.

The resulting performance is a series of segments that begin with the reading of an entry, followed by an illustration in dance. Each segment has its own song and style, offering a spectrum of expressive genres. Although the range is broad, with a soundtrack spanning from Missy Elliott to Tchaikovsky, the piece is made cohesive by its underlying theatrical organization.

When audience members arrive, they are each given their own composition book to write in. The performance then leads them throughout a typical school day, from homeroom to gym. When each period is over, the stage actually changes rooms, moving into different classroom settings created throughout Shawl-Anderson. A principal ushers the audience along, treating the members like students enduring another day at school.

The show is performed by Stranger Lover Dreamers’ co-directors, along with Eash, Leah Hendrix-Smith, Edgar Mendez, Sarah Nguyen, and Tashanay Spain, and though none of the dancers perform as Paul C., all of them represent him simultaneously. The performance is quick-moving, fluttering youthfully between the playful and dramatic, and is emblematic of the naiveté, urgency, and unjaded sincerity of adolescence. By the end, viewers are asked to participate in the piece by writing their own journal entries — personal recollections prompted by the musings of a stranger.

Marcus Samuelsson On Eating For the Soul