.New Group ‘Doctors For Cannabis Regulation’ Is Going to Euthanize the War on Weed 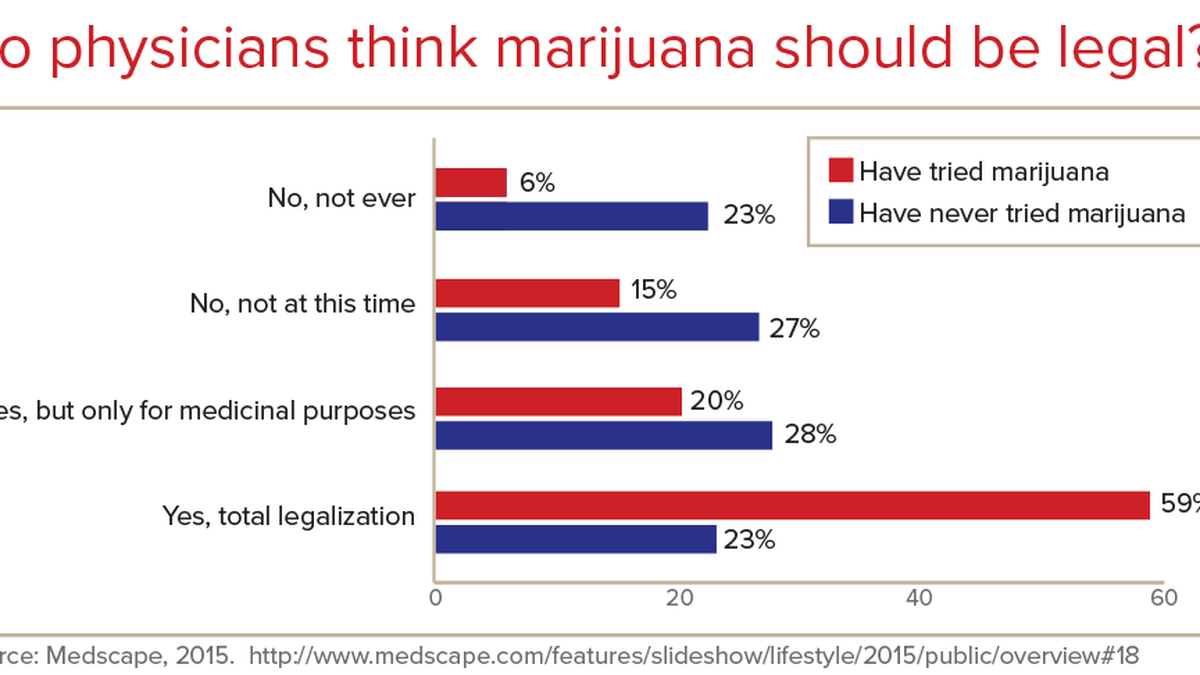 Share
Facebook
Twitter
Linkedin
You don’t have to be pro-marijuana to oppose the harms of prohibition — just ask a new group of leading doctors dealing a devastating blow to the drug war.

Doctors for Cannabis Regulation debuted Monday with a press conference and included the most credible line-up of physician voices on cannabis policy ever assembled.

The group has incredible intellectual power and scientific authority to counter claims from the prison-industrial complex that legalizing cannabis will harm public health. Today, the New York Times reported on how police and establishment politicians are trying to pervert the FDA-caused opioid overdose crisis into the basis for opposing cannabis regulations. (Cannabis has no functional overdose and one of the lowest dependence profiles of any drug. Meanwhile, fifty Americans will die today from overdoses of Vicodin, Oxycontin and other prescription opioids. The overdose epidemic is so bad, it has started dragging down the life expectancies for whites.)

A 2015 MedScape survey found 59 percent of doctors favor total legalization. This week, I reported for Scientific American that cannabis’ Schedule 1 designation by the Drug Enforcement Administration has become impervious to the broad opinion of scientists and doctors.


Criminal sanctions for cannabis use vastly outweighs the harms of its abuse, DCR member Dr. Clark stated in a press release.

“The potential for marijuana abuse is a serious issue, especially among our nation’s youth. And especially at a time when very powerful strains of cannabis and concentrates are available that simply didn’t exist in the past. But the consequences of being convicted under current marijuana laws are lifelong and severe, and it is beyond dispute that African Americans and Hispanics are disproportionately affected. Legalizing and regulating cannabis goes a long way towards addressing the incarceration epidemic in this country, as well as enabling research into the public health ramifications of this wide variety of cannabis.”


In February, the California Medical Association came out in favor of the Adult Ue of Marijuana Act, which should appear on California’s ballot this fall. The American Medical Association — which is currently opposed to cannabis legalization for adults — should follow suit, stated Dr. Lewis.

“The medical profession should join with the public to design a safe and effective public health approach to legalizing marijuana use. Our over-reliance on the criminal justice system has caused needless harm to thousands of families without meetings its goals. The public already ‘gets it’ that the war on drugs has failed. As always, we physicians are obligated to explain all the scientifically-proven risks of using marijuana to our patients, their families and to the public.”


Doctors have stood by as the drug war has destroyed millions of lives. Their tacit support for the drug war, and ongoing inaction amounts to negligence under the Hippocratic Oath, stated Dr. Breyer.

“As physicians we have a professional obligation to do no harm. The prohibitionist policies of the last five decades have directly and indirectly contributed to lethal violence, disease, discrimination, forced displacement, injustice and the undermining of people’s right to health. Current cannabis laws are based on ideas about drug use and drug dependence that are not scientifically grounded. They need to change, and doctors must participate in that process as stewards of the public health.”


As calls for the DEA to reschedule cannabis reach a fever pitch, it’s time for doctors to truly lead the conversation and help put science above the politics of marijuana — which are rooted in racism, culture wars, bureaucratic doublespeak, and profiteering by drug testing companies, private prisons, and police unions.


”Doctors for Cannabis Regulation is an organization whose time has come. Just as public support for cannabis legalization has been growing for the past 40 years, physicians are now increasingly willing to voice their pro-legalization views. Because no national organization has existed to represent them, however, there has often been a vacant seat at the table when legalization and regulation are debated. DFCR is a clarion call for physicians everywhere who want to promote the public health by advocating for smart government regulation of cannabis.”

Previous ArticleRock the Bike is Greening the Festival Experience