.Marshawn Lynch on Colin Kaepernick: Rather See Him Take a Knee Than ‘Get Murdered’ 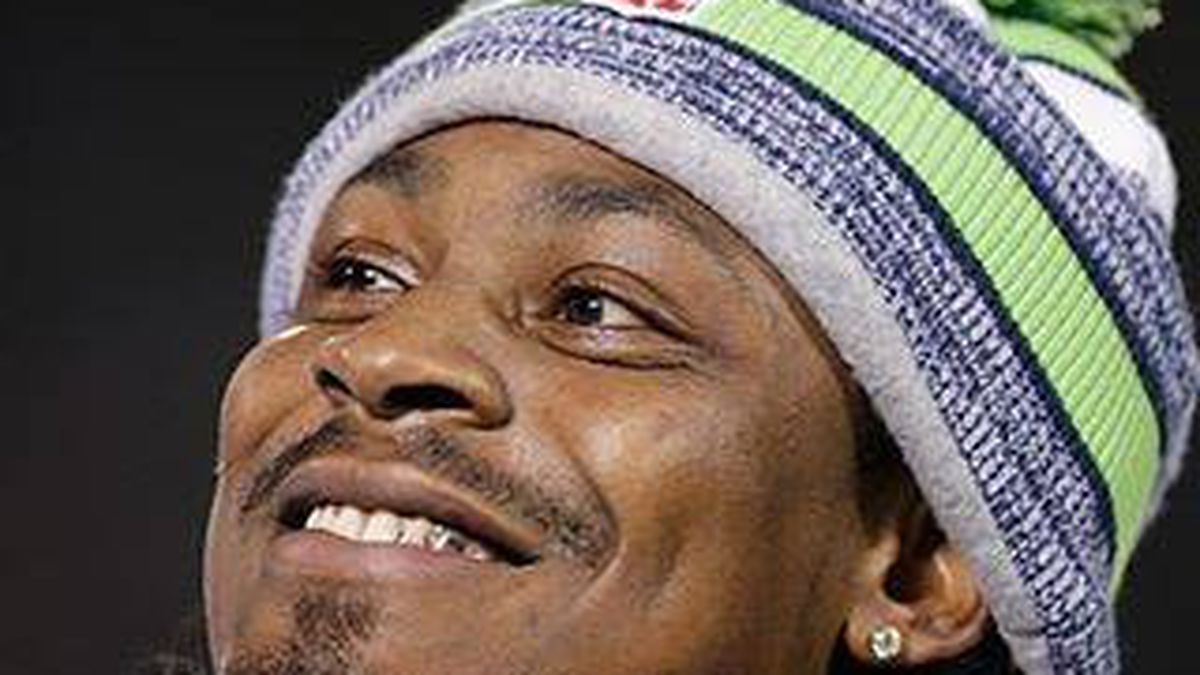 Lynch responded with the following: “I’d rather see him take a knee than stand up and put his hands up, and get murdered.”

He went on: “I just hope people open up their eyes and see that there’s really a problem going on,” he said.

Eventually, Conan intervened to white-splain what Lynch had just said, and the audience applauded.

Lynch is a man of very few words, but this was a very lucid, and much-needed, condemnation of use-of-force by law enforcement. Hat tip, sir.